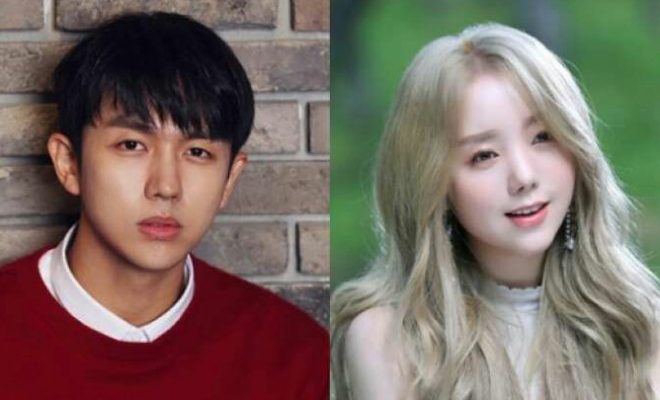 A sweet duet between Im Seulong and Lovelyz’ Kei is on the way!

Im Seulong and Lovelyz Kei are sprucing up summer with their duet song announcement on June 8! 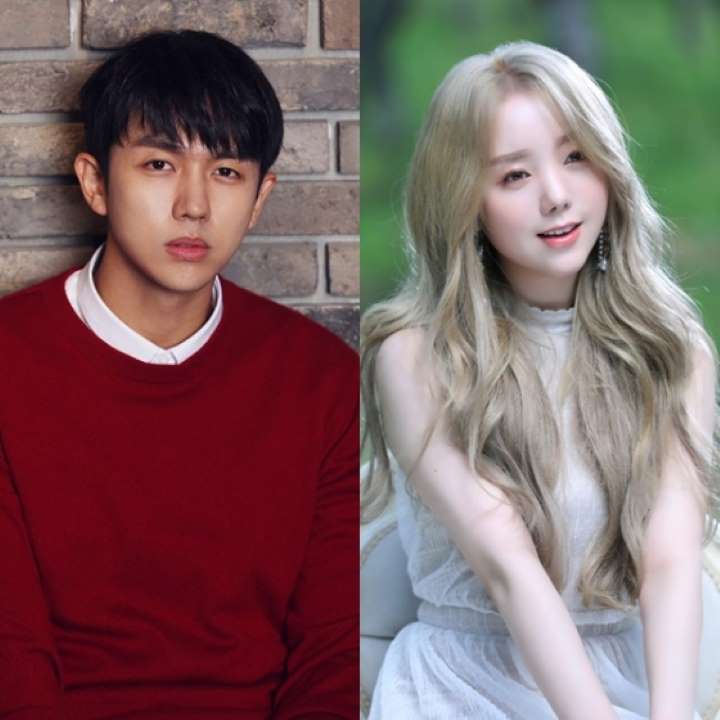 Showing the hands of a man and woman playing a string game together, the released photo also contained warm colors which created a fresh and lovely atmosphere overall.

The snapshot also raised curiosity about the duet through its title reveal. Moreover, the poster showed that “Female Friend” will be released on June 16 at 6 PM KST. 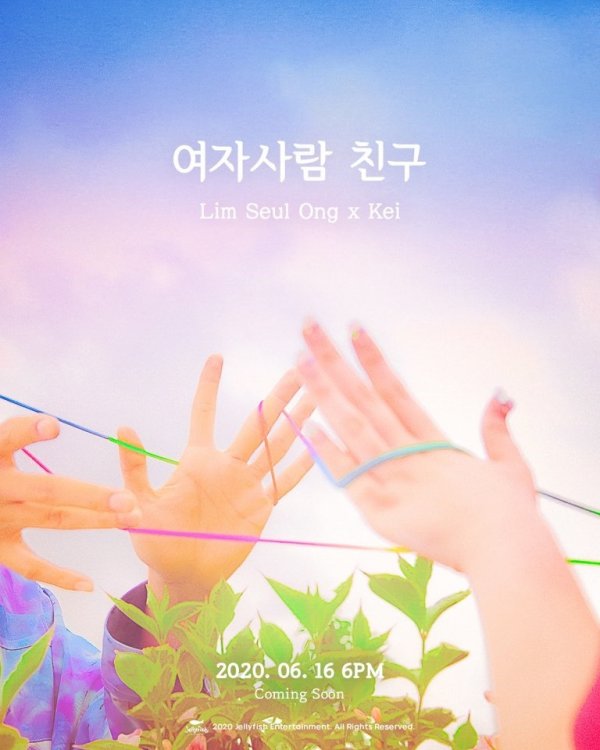 Since his debut as a member of the ballad idol group 2AM in 2008, Im Seulong has been loved by the public for his unique and sweet voice and singing skills. Aside from his activities with his group, he has also released numerous solo songs and participated in OSTs.

The singer has also earned the nickname “Collab Boyfriend” by releasing consecutive hits with IU, Hani, and Joy from Red Velvet. Due to this, Im Seulong is raising the expectations of listeners just by announcing his upcoming collaboration with Lovelyz’ Kei, who has been known among fans for her soulful and lovely vocals.