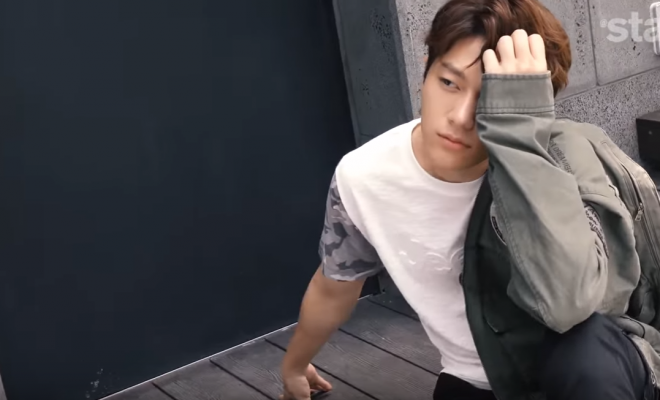 The bond between the members of Infinite are still strong.

The group’s resident actor L flaunted his refreshing charms and bright looks in a pictorial with Star1 magazine. The idol is one of the cover models for the August issue of the fashion magazine, alongside BTS. In his interview, L revealed the secret to Infinite’s longevity, and his thoughts on the ‘seven-year idol curse’. 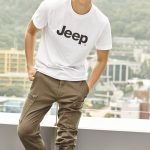 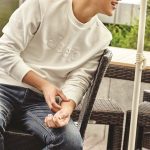 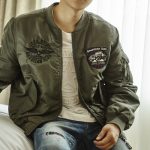 L shared that the infamous jinx is a frequent topic among the group’s members themselves. However, he expressed that Infinite is still doing well due to the members’ communication. “We not only talk to each other often – we even share our worries, fears and happiness together,” he explained.


He also dropped hints about an upcoming comeback:

To tell you the truth, the resting period has been quite long, so we’re more nervous and excited about it. After we wrap up our concerts, we will begin with our official promotional activities. Please anticipate us!

Check out the making video behind his pictorial:

119
SHARES
FacebookTwitter
SubscribeGoogleWhatsappPinterestDiggRedditStumbleuponVkWeiboPocketTumblrMailMeneameOdnoklassniki
Hellokpop, as an independent Korean entertainment news website (without influence from any agency or corporation), we need your support! If you have enjoyed our work, consider to support us with a one-time or recurring donation from as low as US$5 to keep our site going! Donate securely below via Stripe, Paypal, Apple Pay or Google Wallet.
Related ItemsINFINITELPhotoshootpictorialStar1
← Previous Story IOI’s Chungha And BIGSTAR’s Feeldog Ready To ‘Hit The Stage’ On Mnet!
Next Story → Miss A’s Fei Promotes New Track On ‘Show! Music Core’