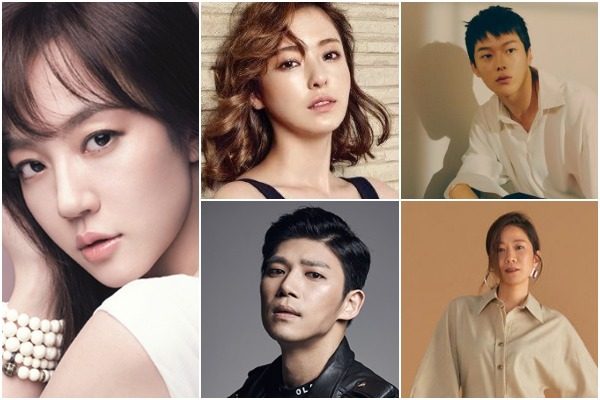 Actors Jang Ki Yong, Lee Da Hee, Jeon Hye Jin and Ji Seung Hyun are all confirmed to star in the network’s upcoming drama WWW. They will be joining actress Im Soo Jung, whose casting has been previously confirmed. 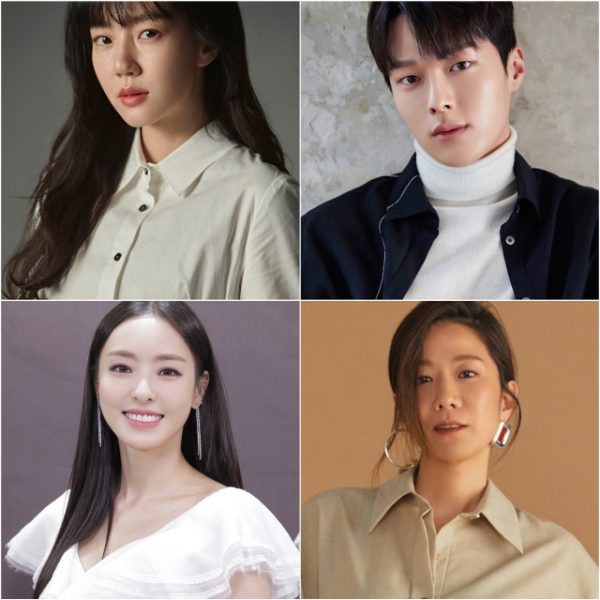 WWW is a fantasy drama that will follow the lives and romances of successful women who work in the IT industry.

Im Soo Jung takes the role of Bae Ta Mi, the manager of Unicorn, the industry’s leading portal site. She likes winning and she is confident in doing so. However, her competitive nature is still bound by her moral and ethical values. She usually reflects on her actions. Bae Ta Mi loves work more than anything else, but soon she will feel her sense of accomplishment is somehow lacking. She will take on a different view once a man, Park Mo Geon comes into her life.

Jang Ki Yong plays Park Mo Geon. He heads a company of his own and he is a genius producer who makes music for games. He went to high school in Australia and recently came back to Korea. 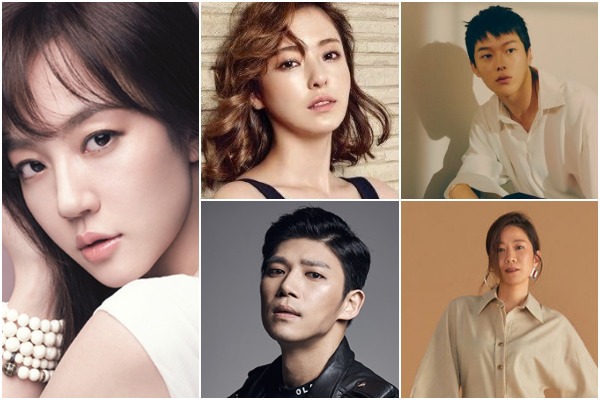 Lee Da Hee is Cha Hyun. She is the social director of the number two portal site, Baro. She was a former Judo player and likes Jiu Jitsu. Cha Hyun has a temper, loves watching dramas and her relationships do not last long.

Finally, actress Jeon Hye Jin portrays a character who is a director of Unicorn, the company where Bae Ta Mi works. She is married to Ji Seung Hyun’s character (Oh Jin Woo) who is the son of the family that leads the KU Group. They are in an arranged marriage, and they tend to lead separate lives.

With such an array of talented actors, expectation for the drama is already quite high. Mr. Sunshine co-director Jung Ji Hyun will direct while writer Kwon Eun Sol pens the script.