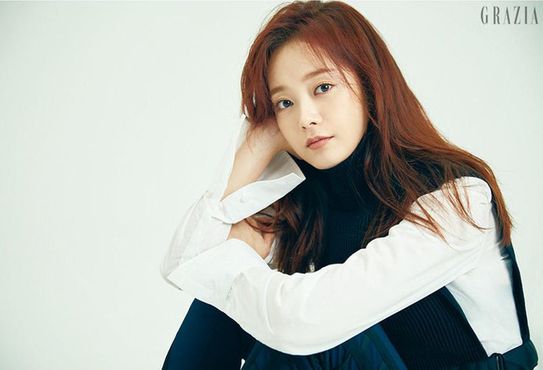 Jeon So Min To Appear On KBS Chuseok Special Drama

Directed by Kim Jung Kyu, Birthday Letter tells the story of an old man. After receiving a birthday letter from his first love, he recounts his memories living in Hiroshima in 1945. 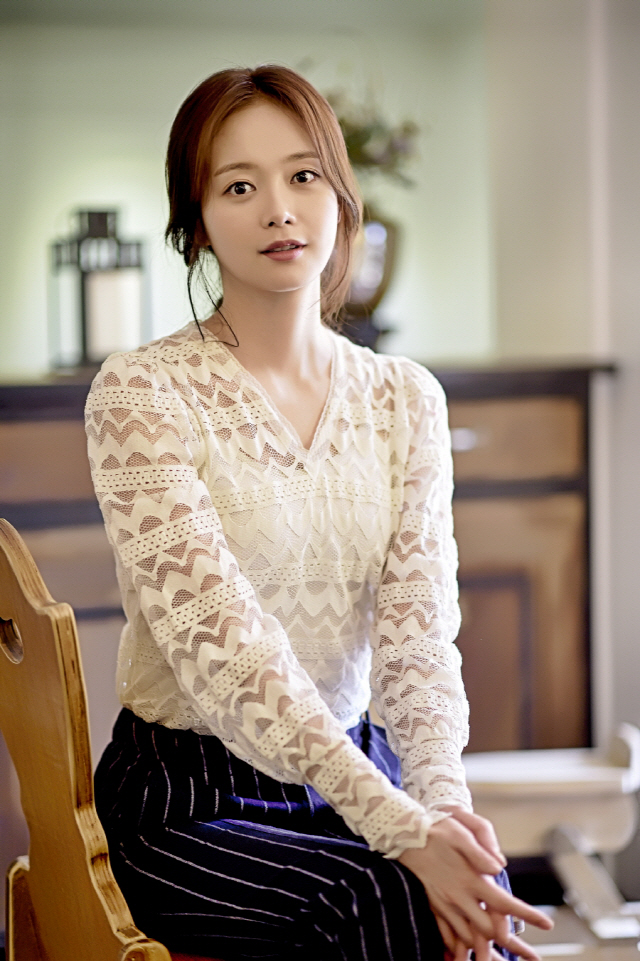 It will cover the Japanese colonial period to the liberation movement and Korean war. Inspired by this period of Korean history, it re-examines the lives of young people who have suffered heartbreaking times forced to live outside the country during those times.

Portraying the role of Kim Jae Yeon, the granddaughter of Kim Mu Gil, Jeon’s character is a webtoon artist who grew up with the old man.

Her grandfather has been forced to go to Hiroshima during the Japanese occupation. One day, a letter arrives for his grandfather sent by his first love. From there, he embarks on a journey to find his father’s first love.

Showing her various charms as an actress, Jeon has appeared on well-loved dramas such as Something About 1% (2019), Cross and Top Star Yu Baek.

Keen to pay respect and bring to life the stories of our grandfathers and grandmothers, the production team of the series wants to preserve the living witnesses of modern history.

The production team said, “We want to convey tears of comfort to the old generations and heartfelt emotion for the current generation.”

Birthday Letter starring Jeon So Min aims to air during the Chuseok holiday in September.

We need your support! If you have enjoyed our work, consider to support us with a one-time or recurring donation from as low as US$5 to keep our site going! Donate securely below via Stripe, Paypal, Apple Pay or Google Wallet.
FacebookTwitter
SubscribeGoogleWhatsappPinterestDiggRedditStumbleuponVkWeiboPocketTumblrMailMeneameOdnoklassniki
Related ItemsJeon So Min
← Previous Story VICTON’s Subin And APRIL’s Jinsol To Star In “A-TEEN” Spin-off Web Drama
Next Story → Enchanting Hotel Del Luna Soundtrack Dominates Music Charts