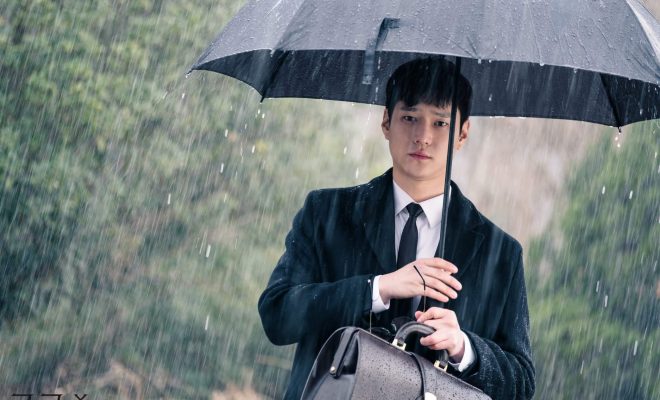 Polished with an interesting kick, Cross  caught my interest with its tidy fictional sphere and disturbing character confrontations.

It’s amazing how Go Kyung Pyo easily creates delineation from the fictional characters he has created. Veering away from his recent upbeat roles, his detached portrayal as a vindictive surgeon eases smoothly to complement the reliable performances of the drama’s veteran actors so far. Cross kicked off to decent numbers, 3.8% and 3.9%, befitting of the well projected chronicle. 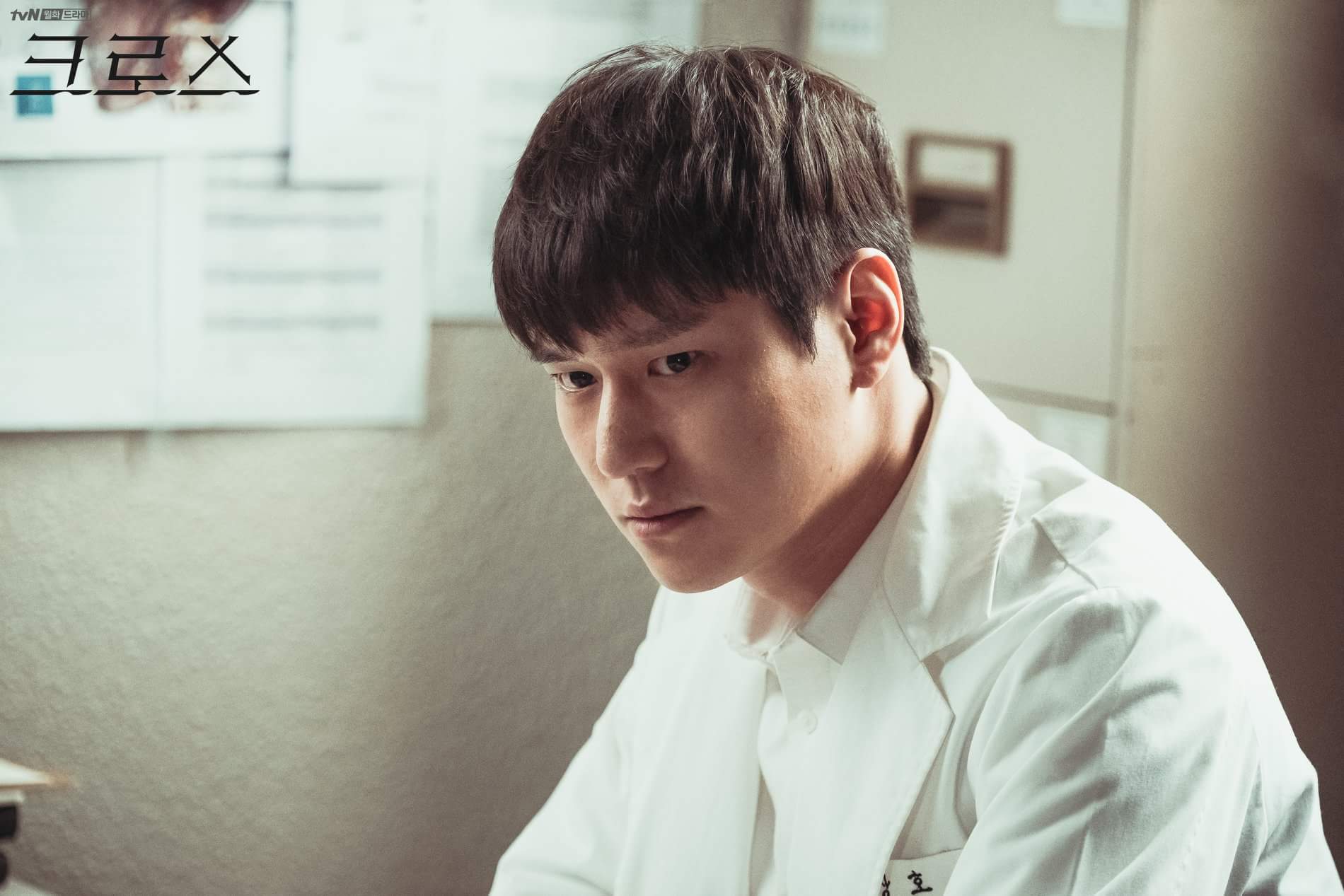 Kang In Kyu (Go Kyung Pyo) walks in for an interview at a prison hospital. The interviewing doctor skeptically asks why a 4th year medical student who topped his class opts to leave the big hospital to practice in a penitentiary. In Kyu responds his desire to treat less fortunate patients. In reality, he has been waiting all his life to get the chance to avenge his father’s cruel death. Working in the prison where his father’s killer serves his sentence is how his payback plan commences.

When young In Kyu rushes to where his father’s dead body is, out of fury he throws a rage on the psycho killer who was able to smash a big stone on In Kyu’s head. The incident pushes him to develop an enhanced ability to see everything in vivid details. With organ transplant as a major plot of the story, Cross is posed to bring a thrilling world about hospital politics and filial love driven retaliation. 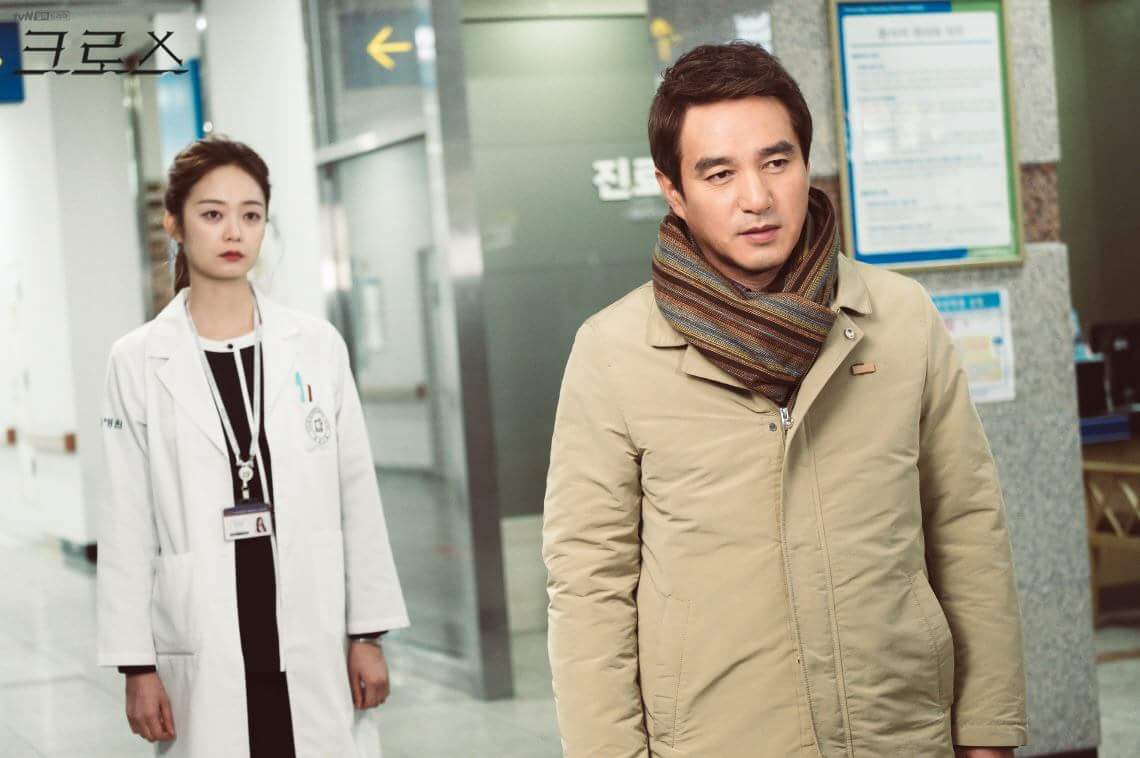 Cross begins to an excitingly refined storytelling. Medical dramas tend to drag when hospital conspiracies and controversies kick in. But since the drama offers plot on shady organization involved in illegal organ trade, it spices up the initial premise.

Heading to how the hero journeys to his vengeance driven end game, Cross contrives a classy medical drama worth tuning in to.

Hellokpop, as an independent Korean entertainment news website (without influence from any agency or corporation), we need your support! If you have enjoyed our work, consider to support us with a one-time or recurring donation from as low as US$5 to keep our site going! Donate securely below via Stripe, Paypal, Apple Pay or Google Wallet.
FacebookTwitter
SubscribeGoogleWhatsappPinterestDiggRedditStumbleuponVkWeiboPocketTumblrMailMeneameOdnoklassniki
Related ItemsCrosscross kdramacross korean dramaGo Kyung Pyojo jae hyunjun so minrecap
← Previous Story Weekly Idol Announces Band Special Episode Featuring DAY6 And N.Flying
Next Story → Former Rainbow Member Go Na Eun (Woori) To Return To The Big Screen After Seven Years