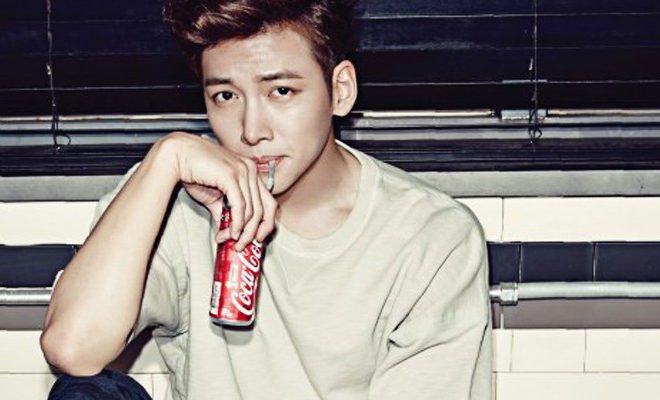 Ji Chang Wook: “I Will Enter The Army After Drama ‘Suspicious Partner’ Ends”

Suspicious Partner is Ji Chang Wook’s farewell to fans ahead of his mandatory service enlistment!

During the programme, the two artists shared the unforgettable memories of their filming process.

The program’s host Kim Tae Gyun expressed his curiosity about Ji Chang Wook’s upcoming plan. He asked: “There are a lot of people waiting for your next musical. Do you have any plans?” 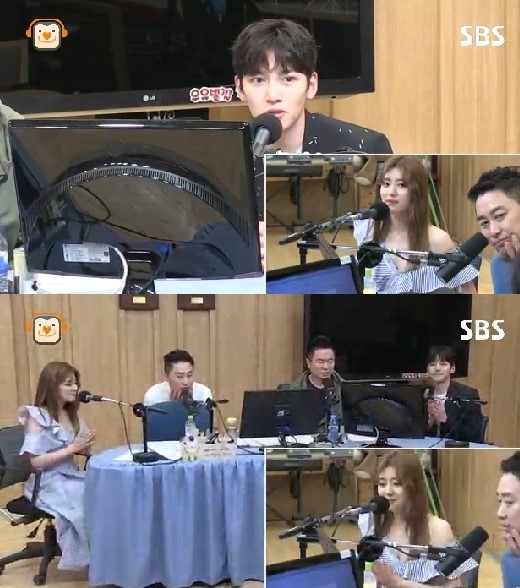 The actor replied honestly, saying: “I will enter the army after the drama (Suspicious Partner) wraps up. I will continue performing again later.”

Meanwhile, Suspicious Partner centers on the story between a prosecutor named No Ji Wook (played by Ji Chang Wook) and a law intern called Eun Bong Hee (played by Nam Ji Hyun). Eun was a Taekwondo athlete and one day she suddenly becomes a murder suspect.

The drama’s first episode was broadcast on May 10, receiving much attention from fans.