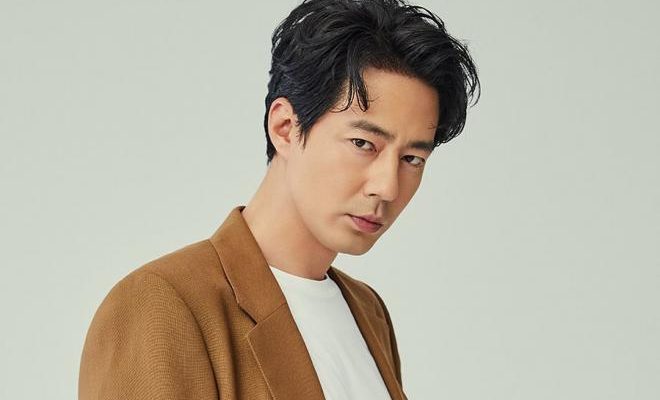 Congratulations to renowned actor Jo In Sung for leading the brand reputation rankings for movie actors and actresses this month!

Ending the month with an incredible feat, powerhouse actor Jo In Sung definitely owned the spotlight this July by being the current most sought-after movie star. 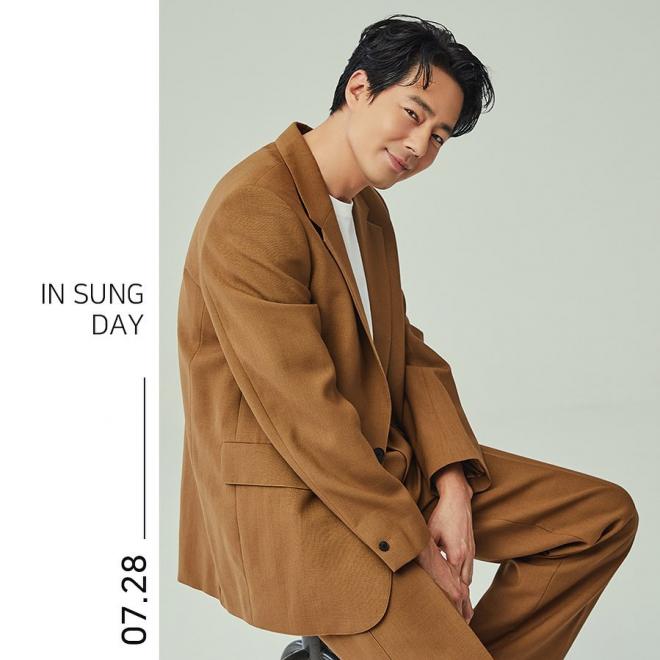 Based on the recent report published by the Korean Business Research Institute, Jo In Sung secured the top spot in the brand reputation rankings for movie actors and actresses this month.

The said ranking provided by the organization is based on several factors including consumer participation, participation, social media, communication, and community indices.

Notably, the Korean Business Research Institute was able to extract a total of 118,451,209 impressions from 50 movie stars from June 30 to July 31. This was 10.70% smaller than the data accumulated by the institute in May.

IOK Company’s prized actor Jo In Sung proves her massive influence and popularity once again by scoring a total brand reputation index of 4,135,556.

Moreover, the words “appear,” “root for,” and “donate” also appeared in the official list of her high-ranking terms. This proves not only his astounding popularity worldwide but also his great influence over the acting scene.

OTHER LEADING ACTORS IN THE RANKINGS 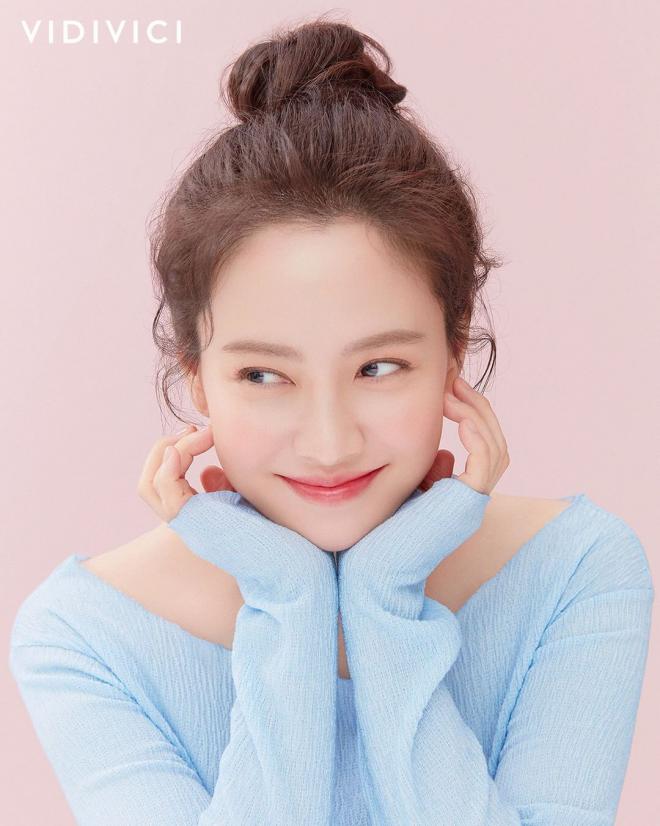 Here are the other well-esteemed and celebrated actors and actresses who entered this month’s Top 30: