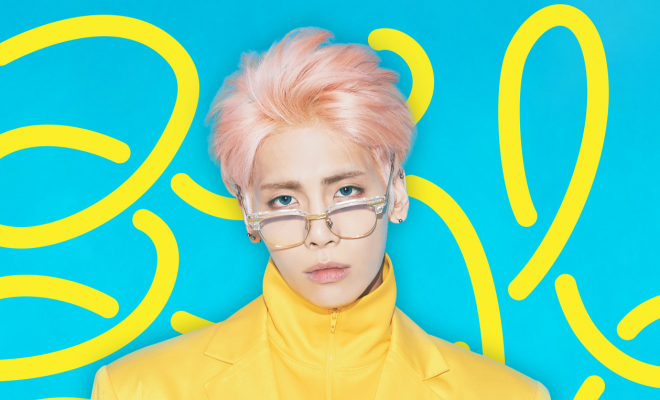 The result is a testament to Jonghyun’s artistic talents and intense efforts in his music!

On the show’s stage, the singer could not hide his happiness and pleasure, saying: “I am very overwhelmed and grateful.”

The star also expressed his gratitude for SHINee‘s members, who always support and help him overcome difficulties. He said: “Members are my old buddies. They always stayed by my side and cheered me up when I had a hard time producing this album.”

In addition, She Is also claimed the first spot on music charts in Singapore and China, namely: iTunes’ top 100 album chart and pop album chart right after it was released on May 24.