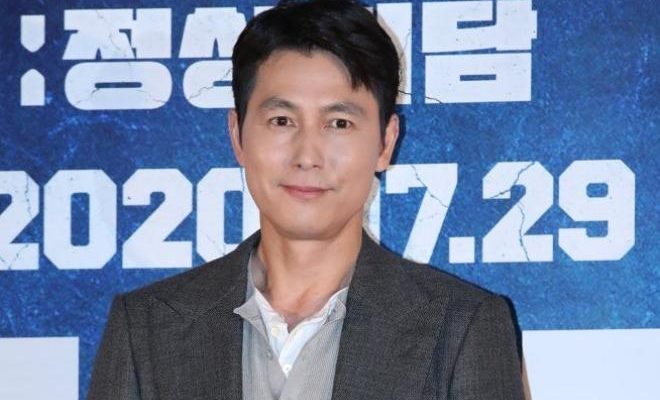 The actor takes over the role of Bae Sung Woo, who departed the series following his DUI charge.

Jung Woo Sung is making a comeback to the small screen after eight years. He will suit up for the role of Park Sam Soo in SBS’s dram Delayed Justice. On December 21, through a press release, the production team announced the actor’s participation in the series. 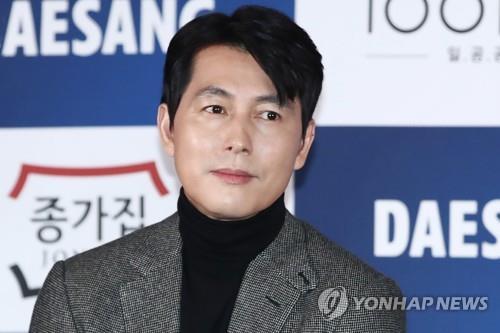 “After a long discussion about the replacement in the cast, Jung Woo Sung confirmed his appearance. He will join filming this week. As we finished filming up to Episode 16, we will edit out Bae Sung Woo’s appearances as much as possible for the remainder of the broadcast. From the 17th to the 20th episodes Jung Woo Sung will be seen in the role of Park Sam Soo.”

Prior to this confirmation, there were rumors that Lee Jung Jae was in talks to replace Bae Sung Woo. Artist Company, the actors’ agency also released their position regarding the situation. “Lee Jung Jae was discussing to readjust his filming schedules to join Delayed Justice. He was really preparing for it by getting himself acquainted with the script, but his schedule could not accommodate it.” 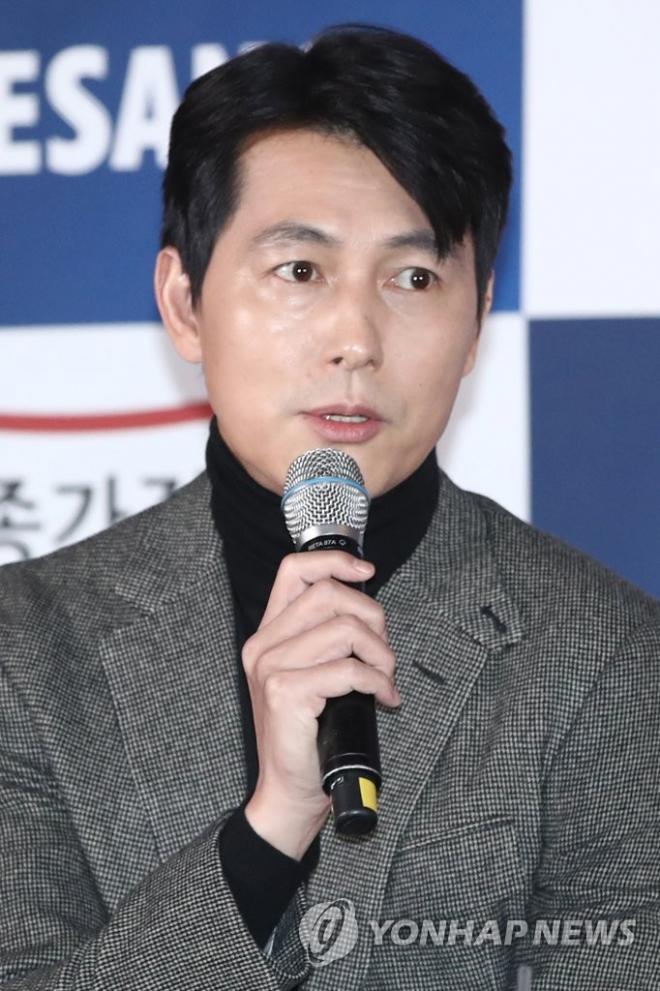 Jung Woo Sung and Lee Jung Jae are co-founders of the Artist Company, hence both actors are willing to step in to ensure the production will wrap up smoothly. The drama has aired 12 out of its 20 episodes and following Bae Sung Woo’s exit, the production took a filming hiatus to reorganize.

Bae Sung Woo was booked with a driving under the influence (DUI) charge last month. When news of his DUI case came out on December 10, the network decided on the next day to remove Bae Sung Woo from the series, stating “that it is inevitable for the actor to leave the drama.”

With this development, Delayed Justice will resume its broadcast in January 2021.