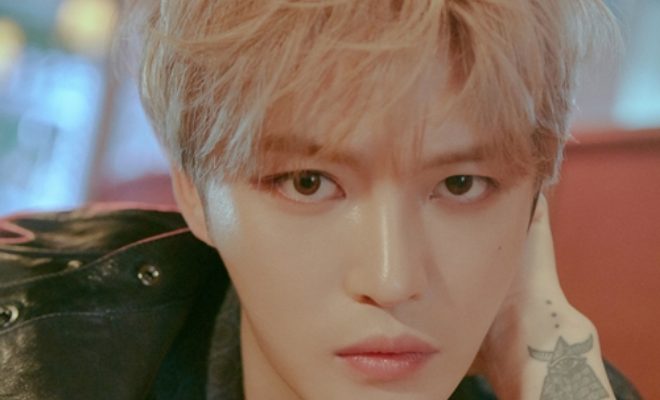 Kim Jae Joong remains rooted on the ground even after 15 years in the industry!

JYJ’s Kim Jae Joong celebrated his 15th anniversary as a singer in December 2018. It was a significant milestone especially in the competitive world of K-Pop where artists can come and go.

Still, the singer-actor humbly recognized his longevity in the industry in an interview for the February issue of Star1 magazine. 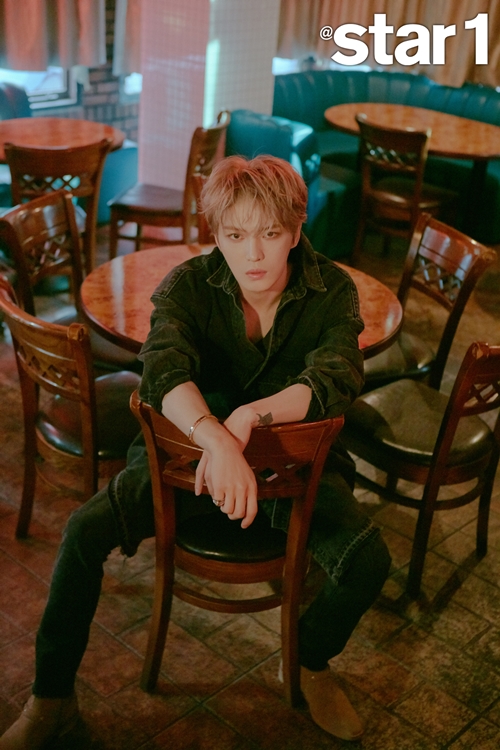 According to him, he does not feel like 15 years have passed since he started his career. He added that he thinks more of himself as a rookie especially while working in Japan where he channeled most of his activities in the past years.

He was grateful, he said, for the opportunities he had in Japan. He was also happy for the warm welcome the staff in the country gave him there.

Still, Kim Jae Joong is not setting his fans in South Korea aside. In fact, the singer-actor is earnestly looking for opportunities to greet his local fans more often in 2019 and is positively considering a return to films after seven years since Jackal is Coming. However, nothing has been finalized yet as of press time. 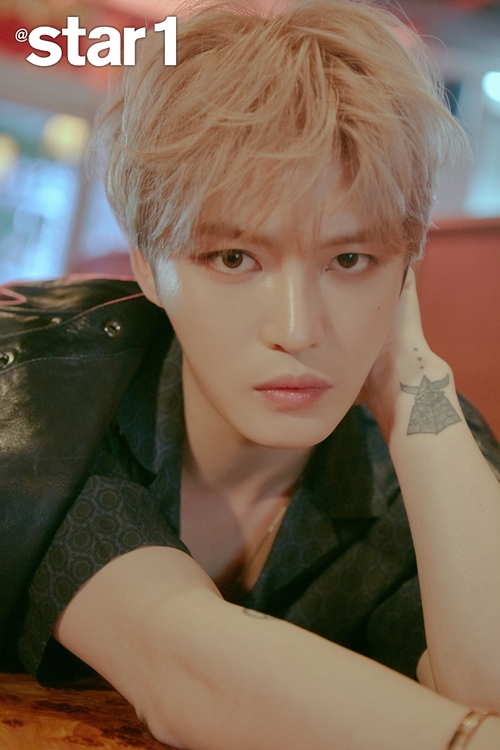 But fans of the JYJ member in South Korea can meet him and celebrate his special day together on January 20 for his annual J-PARTY & MINI CONCERT at the Kyung Hee University Grand Peace Palace. Tickets to the event were reportedly sold out in two minutes.

According to C-JeS Entertainment, the singer-actor is preparing extensively for the upcoming event which promises exciting performances and sweet interactions with him. 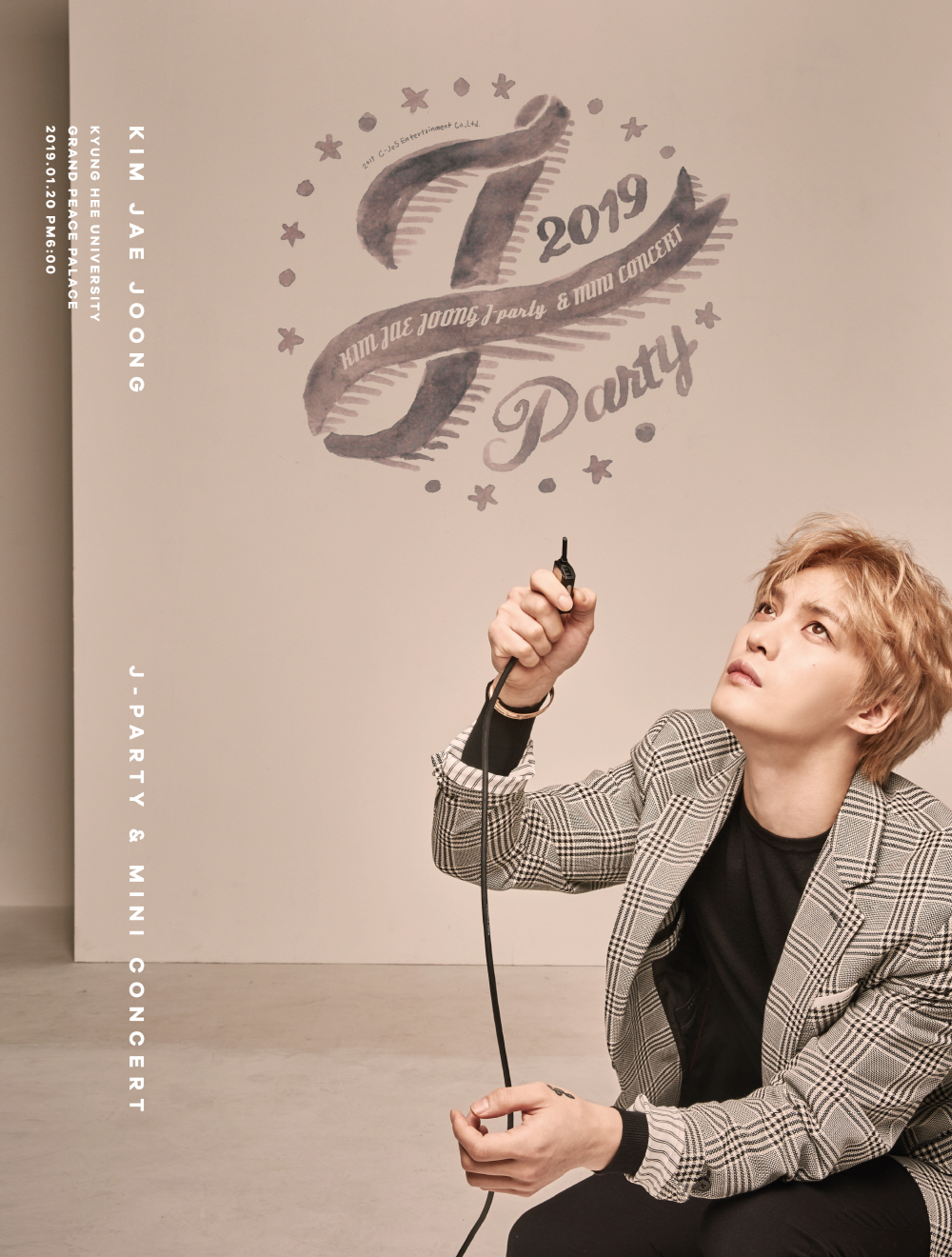 Kim Jae Joong will also bring his birthday event in Japan on January 28.

Hellokpop, as an independent Korean entertainment news website (without influence from any agency or corporation), we need your support! If you have enjoyed our work, consider to support us with a one-time or recurring donation from as low as US$5 to keep our site going! Donate securely below via Stripe, Paypal, Apple Pay or Google Wallet.
FacebookTwitter
SubscribeGoogleWhatsappPinterestDiggRedditStumbleuponVkWeiboPocketTumblrMailMeneameOdnoklassniki
Related ItemsJYJKim Jae Joong
← Previous Story BigHit Entertainment Reveals List Of Blacklisted BTS Sasaengs
Next Story → Yoon Jisung To Feature Lee Dae Hwi’s Composition In His Debut Solo Album