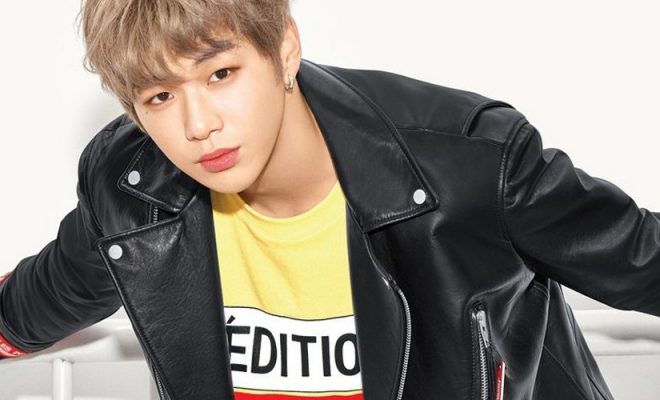 Kang Daniel and LM Entertainment have finally put an end to their long-running contract dispute battle.

Kang Daniel and LM Entertainment have officially concluded their court dispute battle regarding the former’s contract rights on September 27. 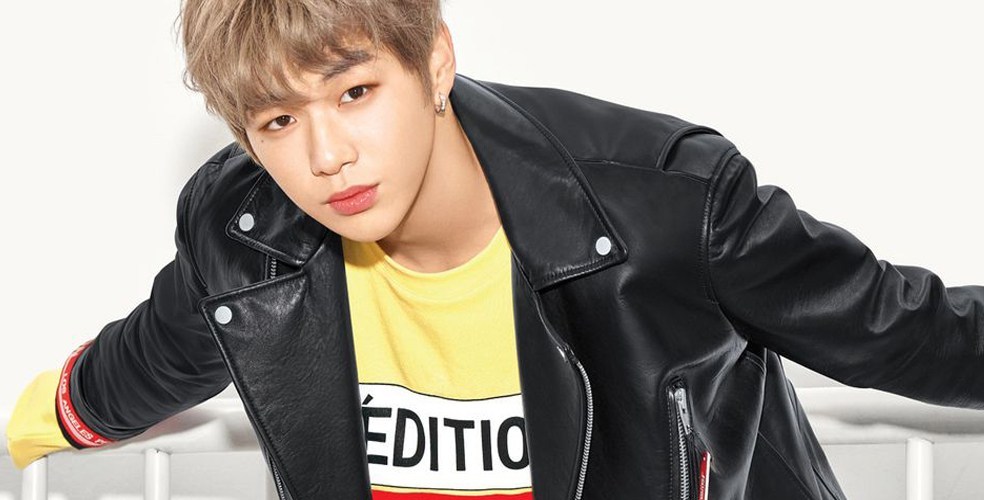 The lengthy court trials between the two parties have finally reached its end with the help of the Korea Entertainment Management Association, also known as CEMA.

“In order to prevent damage caused by the legal conflict and to promote healthy and fair practices and business models, CEMA mediated the situation and helped the parties reach an agreement. Displaying the essence of the entertainment business, circumstances and interests aside, both parties, as people who at one time trusted each other and was associated to each other, expressed their apologies to the public, the media, the entertainment industry, and involved people,” the official statement from CEMA relayed on September 27.

“Pop culture artist Kang Daniel and his former agency LM Entertainment, in the process of discussions through CEMA, decided to prevent further issue and damages caused by a drawn-out legal dispute. Additionally, LM Entertainment has agreed to Kang Daniel’s promotions with his new agency, in order to foster a positive cultural and entertainment environment,” it added.

“Furthermore, both parties have withdrawn their official complaints through their legal representatives, as of September 27, 2019. Kang Daniel has withdrawn his request for contract injunction along with his lawsuit. Meanwhile, LM Entertainment withdrew their objection to the injunction request. With this, the legal dispute has come to a complete end with both parties’ agreement to terminate their contracts with each other,” CEMA also indicated, pertaining to the legal dispute regarding LM Entertainment’s alleged breaches on Kang Daniel’s contract.

Following the agreement outlined above, both parties have also agreed that they will not pursue any civil or criminal lawsuits or other legal action against each other regarding their contracts.