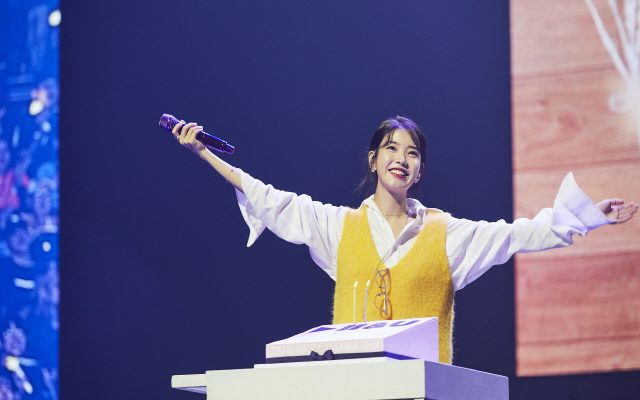 IU To Make Grand Return With New Music In October

IU comes back after one year since the release of “BBIBBI”.

IU confirms the news of her return with a new album. “We haven’t set an exact date yet, but we’re thinking about her comeback being held in mid-October,” her agency stated. This is the songstress’ most-awaited project after a year’s hiatus of musical activities to accommodate her acting stints.

High expectations circle the news since her previous hits have been front runners in the music charts. Among these tracks are “Palette”, “Autumn Morning” and “BBIBBI”. Fans have already predicted the success of another future hit by dominating the music industry this fall.

The singer-songwriter recently worked in hit tvN series Hotel Del Luna. The drama achieved local and international success. Aside from the original soundtrack dominating the charts, it also topped viewership rating in countries like Singapore and Malaysia. 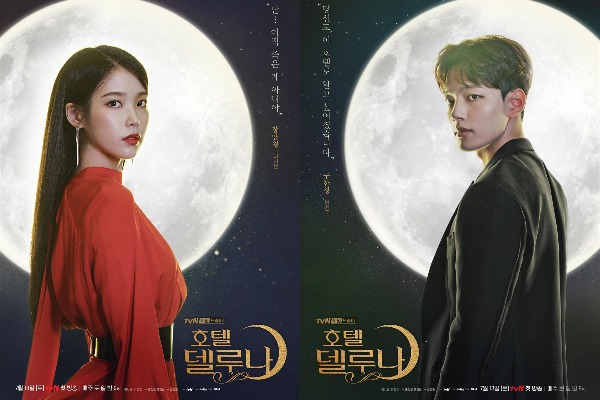 As tvN’s latest talk-of-the-town drama, it became one of the highest-rated Korean drama in cable television history. The fantasy-mystery drama from the Hong sisters became a mainstream success, furthering IU’s career as an esteemed actress.

Before delving in to the realm of ghosts and spirits, IU made her film debut in the Netflix anthology series, Persona. She explored the variety of her acting chops by playing different characters in each of the four short films in the series. It was released on April 11, 2019.