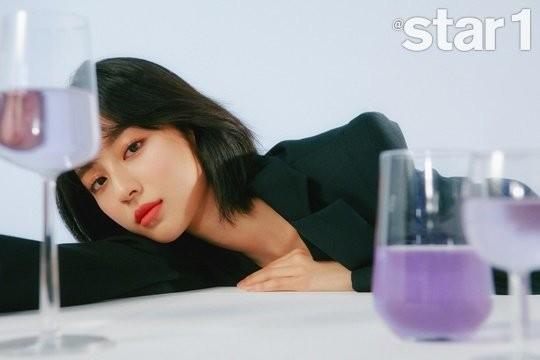 Get ready to be charmed by the bubbly actress from True Beauty, Kang Min Ah!

Recently, the fashion magazine released the lovely and elegant photos of the actress. In addition to the photoshoot, Kang Min Ah enthusiastically answered some questions. Sharing her character in True Beauty, the actress revealed that it syncs 30% with her personality.

She likewise revealed the director’s wish on how to portray her character. “I hope the SooA character is cute and lively and appears as the popular student in the school. Thanks to him (director), I was able to become the cutest Choi Soo Ah of Saebom High School,” she said. 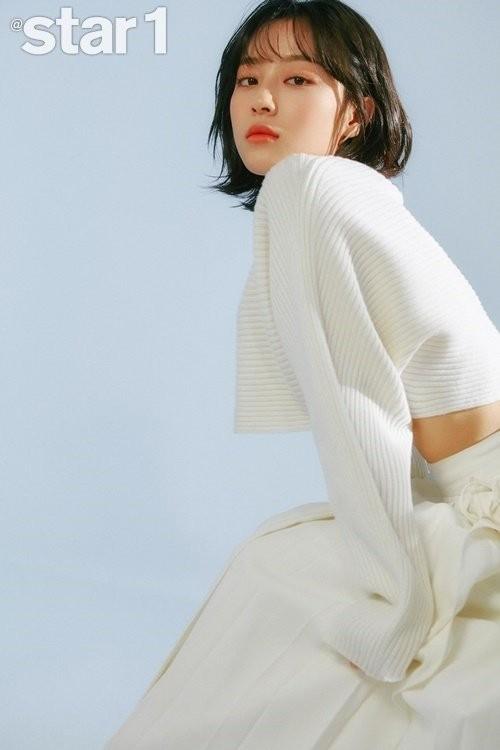 The actress added that the set of True Beauty was always positive and fun because they are of similar age. She also mentioned, “Before the director started shooting in earnest, he made a separate seat saying that he wished the actors would become close to each other. I debuted as a child actor early and have never been on a school trip when I was in school, but I was happy to be able to leave good memories with the actors by filming a school trip scene in True Beauty.”

Ending her interview, Min Ah expressed, “I want to hold a fan meeting where I can meet people close and talk a lot.”