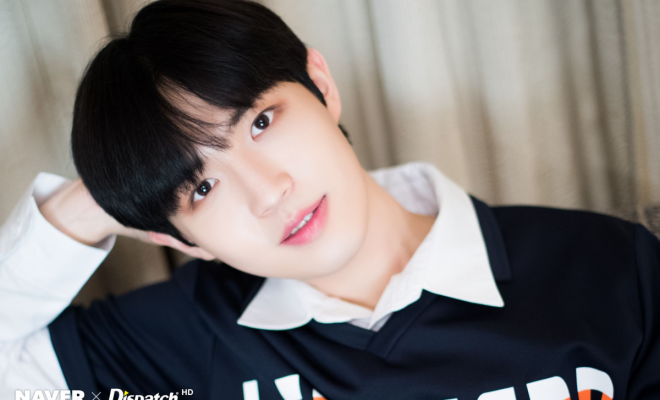 New sweet tunes will come from Kim Jae Hwan this December as he sets to serenade once again with his first solo comeback!

Kim Jae Hwan will be making the cold melt with his warm voice as he makes his much-awaited return with new music this December! 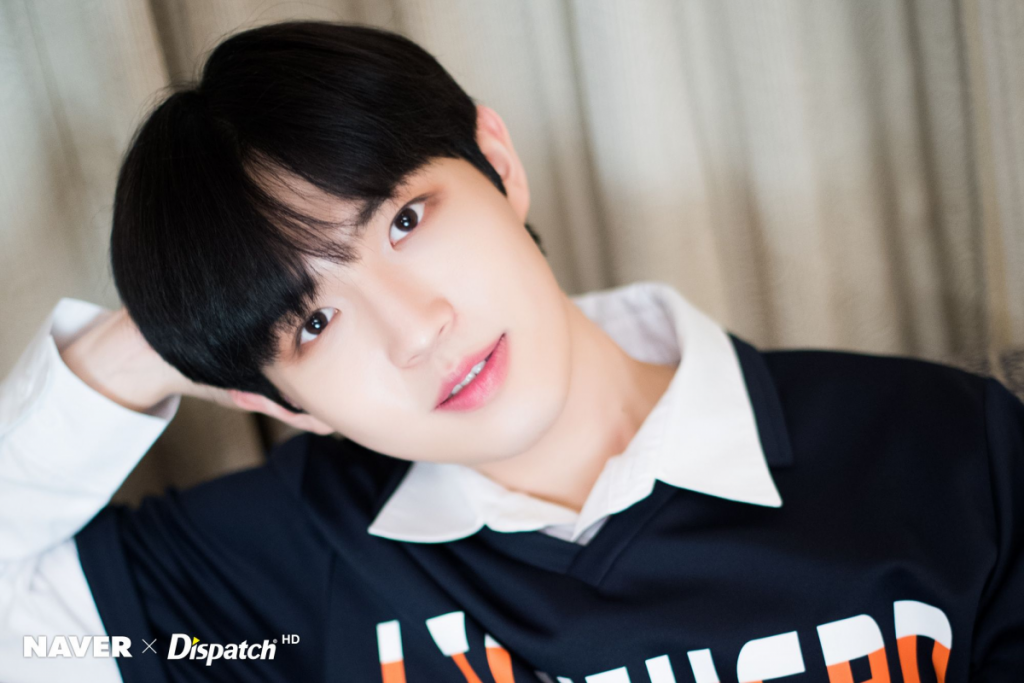 Marking his first comeback as a soloist, the singer began the month of December by announcing the upcoming release of his new mini-album titled Moment. Scheduled to drop on December 12 at 6 PM KST, Moment will mark the honey-voiced vocalist’s second mini-album.

On December 1, Jae Hwan announced the wonderful news on social media by sharing a teaser image showing a foggy Seoul scenery to set the mood. Moreover, the words “Needing Time (literal translation)” are featured on the teaser, raising fans’ curiosity about what the singer had prepared for his return. 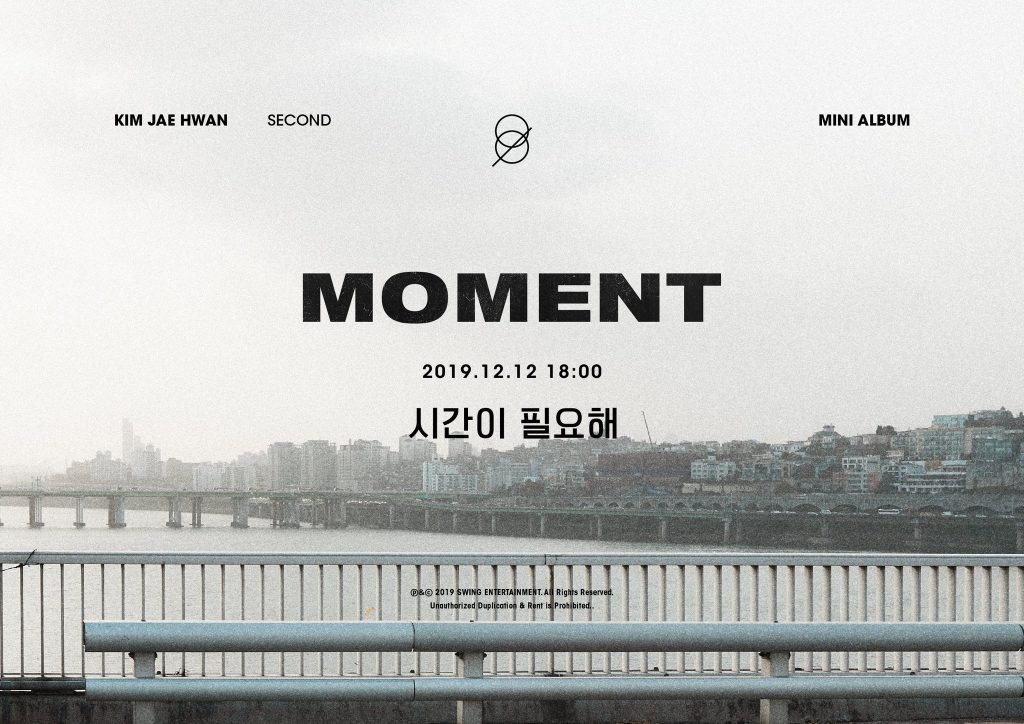 Opening the door for his flourishing solo activities, Jae Hwan earlier made a successful start-over with his debut mini-album titled Another. Through the heartstring-tugging ballad “Begin Again” which headlines the mini-album, he was able to take home his first music show win through SBS MTV’s The Show on May 28, 2019.

As part of his venture as a soloist, the singer had also lent his beautiful voice to various original Korean drama soundtracks, including “Black Sky” for jTBC’s Chief Of Staff and “If I Was” for SBS’ Vagabond. He also collaborated with Stella Jang earlier for the song “Vacance in September” and made much-talked-about appearances in various music variety programs thanks to his absolutely amazing performances.

Earlier in spring, the singer held his solo fan meeting tour all around Asia titled 2019 Kim Jae Hwan Fan Meeting – MIN:D. Following his comeback, he will be holding his first solo concert Illusion; 煥想 at the Jamsil Arena on December 14 and 15.

Hellokpop, as an independent Korean entertainment news website (without influence from any agency or corporation), we need your support! If you have enjoyed our work, consider to support us with a one-time or recurring donation from as low as US$5 to keep our site going! Donate securely below via Stripe, Paypal, Apple Pay or Google Wallet.
FacebookTwitter
SubscribeGoogleWhatsappPinterestDiggRedditStumbleuponVkWeiboPocketTumblrMailMeneameOdnoklassniki
Related Itemskim jae hwanMOMENT김재환
← Previous Story Stray Kids Blows Away With Exciting “Clé: LEVANTER” Tracklist And Concept Films
Next Story → Super Junior Songs That Made Them The K-Pop Icons They Are Today