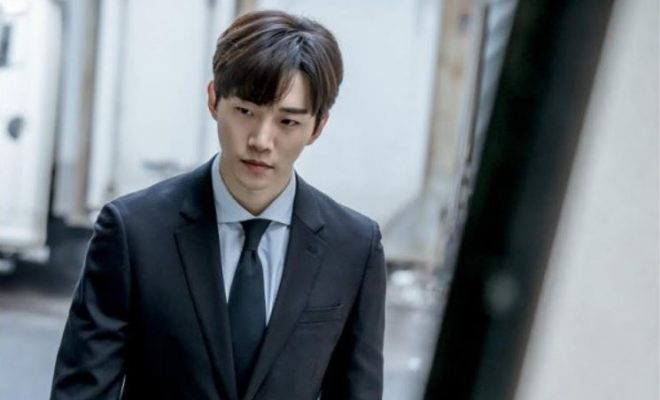 In brooding mood, Lee Jun Ho is featured in teaser photos of tvN’s upcoming weekend drama. Dapper in a stunning business suit, Lee stares pensively. The drama Confession is directed by Kim Cheol Kyu who has worked on Mother, Chicago Typewriter and On the Way to the Airport. 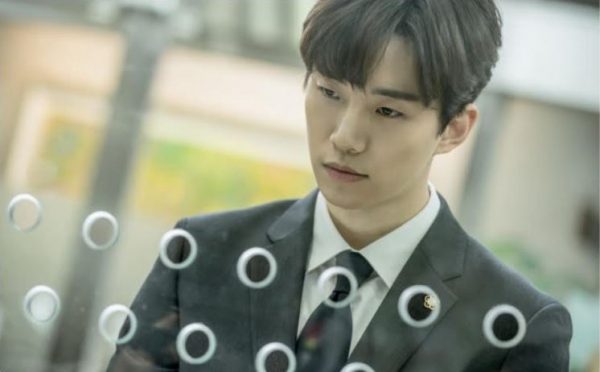 In the drama, Lee portrays Choi Do Hyun, a lawyer who works to uncover the truth of his father’s case. His father was wrongfully accused of murder and was sentenced the death penalty.

Choi  Do Hyun is a man hardened by his circumstances. Although he looks fragile and innocent, Choi is  a slick and smooth-tongued lawyer.

In another still, Choi stands in the middle of an empty hallway. He is on the phone and looks alert looking intellectual in business suit. Inevitably, expectations of Lee Jun Ho’s performance in Confession is heightened. 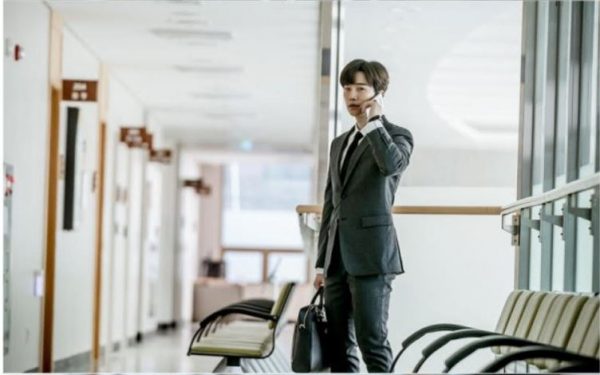 Meanwhile, Lee talks about fully absorbing the role of Choi Do Hyun. Since the first day of filming, the staff has been enthusiastic about the actor. The actor also talked about his efforts to lose weight so that he can look svelte as a lawyer.  He also practiced his ambassador skills without having to consult a script on his hand. Furthermore, he studied difficult legal terms profusely to make his acting more believable.  In addition, Lee spent time with Director Kim and exchanged notes about his acting during his break.

Lee’s analysis and hard work to understand his character shows his commitment to enhance his craft. To widen his spectrum, Lee admits he made a huge effort to understand the role. He commends Director Kim for making his job easy by giving precise directions when filming. Because of this, they created a very good synergy between the actors and the production staff.

Confession premieres on March 23, 2019. It takes over the Saturday and Sunday slots on tvN currently occupied by Romance is a Bonus Book.

Hellokpop, as an independent Korean entertainment news website (without influence from any agency or corporation), we need your support! If you have enjoyed our work, consider to support us with a one-time or recurring donation from as low as US$5 to keep our site going! Donate securely below via Stripe, Paypal, Apple Pay or Google Wallet.
FacebookTwitter
SubscribeGoogleWhatsappPinterestDiggRedditStumbleuponVkWeiboPocketTumblrMailMeneameOdnoklassniki
Related ItemsconfessionLee Jun ho
← Previous Story Lee Jong Suk Receives Official Military Enlistment Date
Next Story → Rain And Kim Tae Hee Announce Second Pregnancy