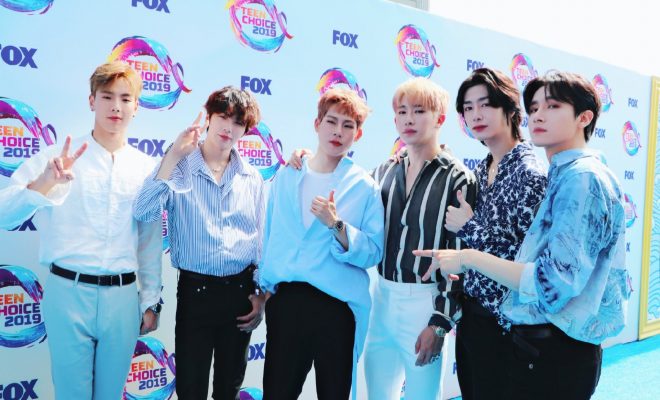 Who’s the one that takes you higher than you’ve ever been? Only MONSTA X and their phenomenal performances, of course!

MONSTA X astounded the 2019 Teen Choice Awards crowd with a breathtaking performance as they made K-Pop history on August 11 (local time)! 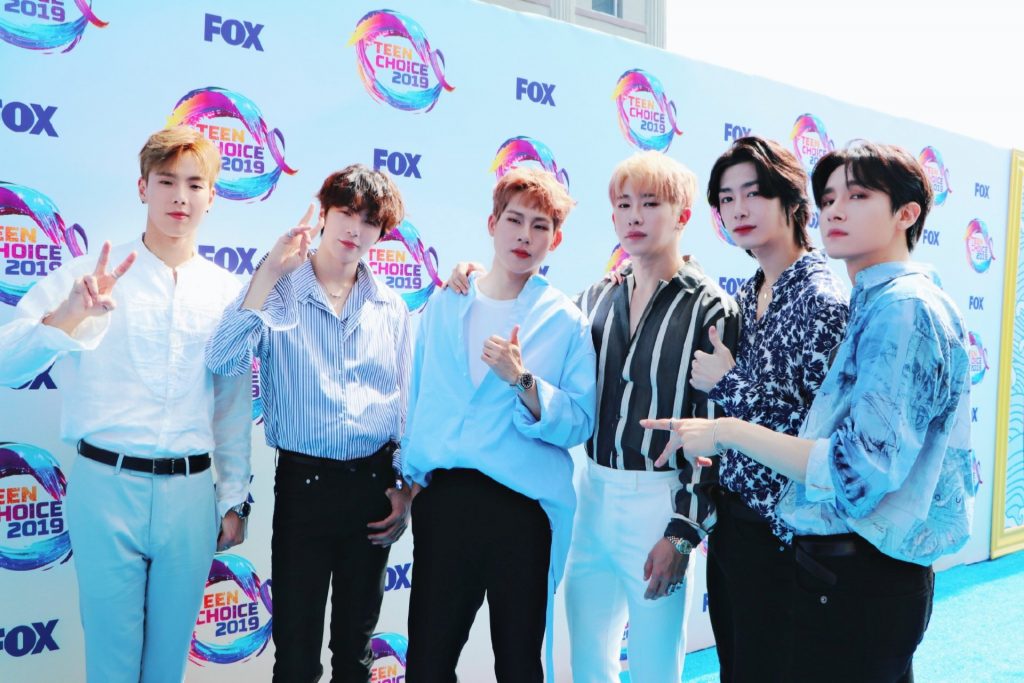 The group has made their mark as the first-ever K-Pop artists to grace the stage of Teen Choice Awards by showing everyone a performance like no other!

Taking their latest full English single “Who Do U Love?” to the award ceremony’s venue in Hermosa Beach, California, the boys further heated up the summer morning with a showcase of their well-rounded talents and display of their unparalleled stage charisma.

The boys rode along with the vibes brought by Teen Choice Awards’ sunny setting by letting the world hear their refreshing vocals and see their A+ dancing skills and sleek choreography.

Monbebes also temporarily filled in the position of MONSTA X’s seventh man as their main vocalist Kihyun had to sit out due to his fractured rib.

By singing heartily along with the group and giving them the best and loudest cheers they can, fans made sure to make Kihyun proud as he focuses on resting and recovering.

Joohoney also made Monbebes feel like they were on stage with the group too by sharing adorable videos from their rehearsals. He beamed brightly with his fellow rapper I.M, who, at first, adorably thought that the video Joohoney was taking was a selfie!

He also showcased his excitement by sharing their view up on the historic stage with a video captioned “Just one more”.

They also greeted everyone at the blue carpet prior to the show with their bright smiles, lighting up Monbebes’ days even more.

READ: MONSTA X To Blaze Up 2019 Teen Choice Awards As First K-Pop Act To Perform On Its Stage

Hellokpop, as an independent Korean entertainment news website (without influence from any agency or corporation), we need your support! If you have enjoyed our work, consider to support us with a one-time or recurring donation from as low as US$5 to keep our site going! Donate securely below via Stripe, Paypal, Apple Pay or Google Wallet.
FacebookTwitter
SubscribeGoogleWhatsappPinterestDiggRedditStumbleuponVkWeiboPocketTumblrMailMeneameOdnoklassniki
Related Itemsmonsta xMONSTA X in TCATEEN CHOICE 2019
← Previous Story Lee Min Ho & Kim Go Eun’s New Drama Secures Broadcast Spot On SBS
Next Story → N.Flying Successfully Cruises To Hong Kong As Second Stop Of Their “Up All Night” World Tour