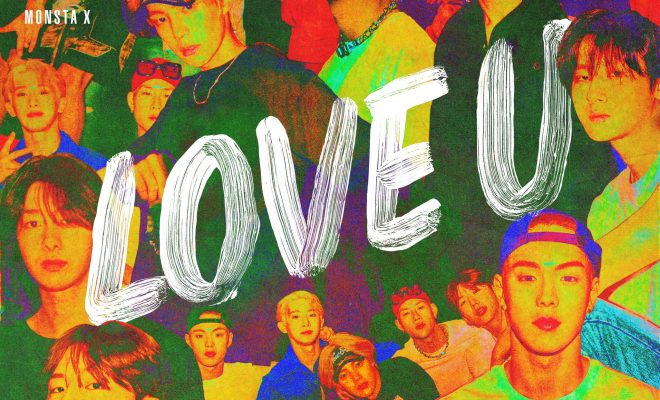 The secret is out, Monbebes – MONSTA X will be saying “Love U” with another new English song this time around!

MONSTA X is answering their previous English song release “Who Do U Love?” with another expected hit titled “Love U”! 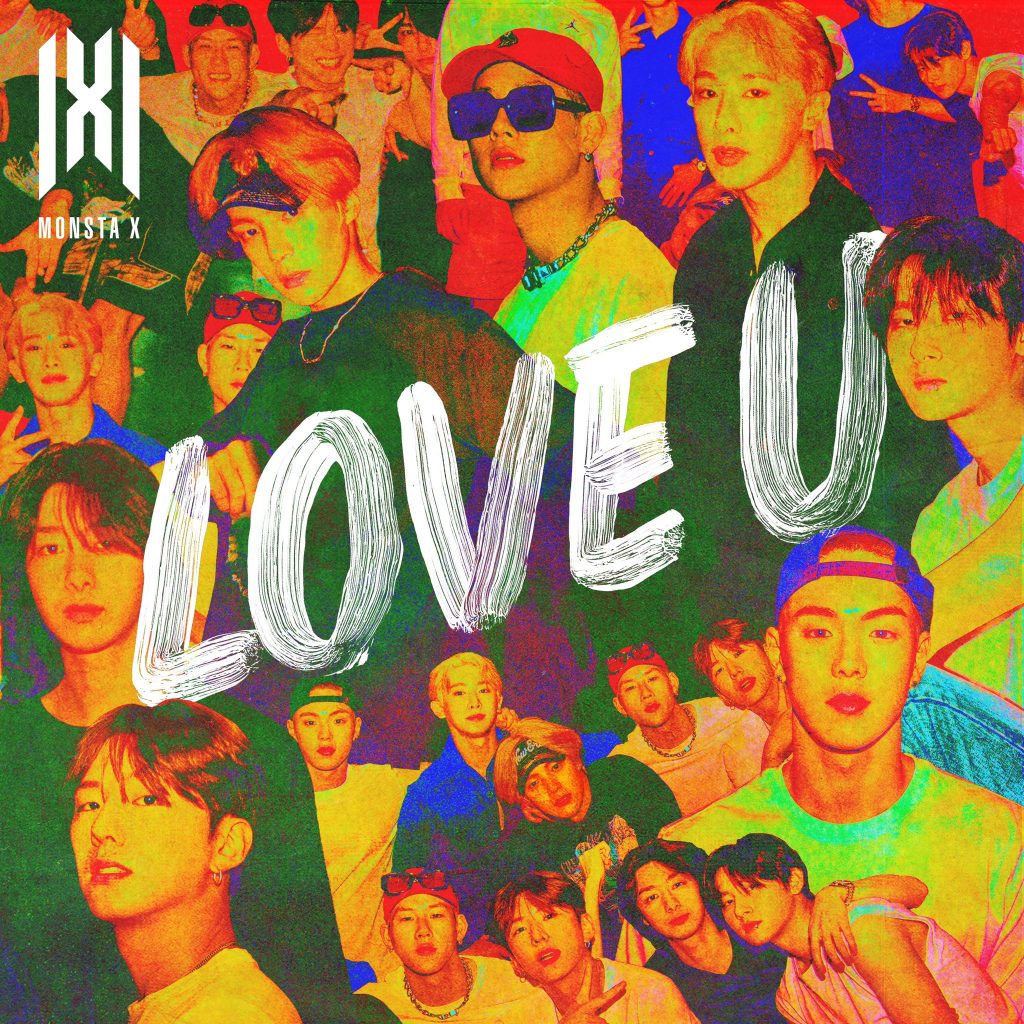 The boy group finally revealed details of their upcoming release set for September 20 – which is another English track that fans from all over the world should look forward to!

Dropping its cover art on September 19 KST, the group’s newest single title is unveiled to be “Love U”. Parts of the song’s audio were earlier teased on September 17 which left fans hugely anticipating for what the group has lined up in store for them.

“I know, I know what you’ve been on about/ What can we do with all your friends around/ Yeah, I want to, I want to,” Joohoney smoothly sang in its first teaser which marked the song’s grand reveal. Containing another chill and groovy rhythm, “Love U” will serve as the septet’s second full original English track. Moreover, it is due for release on September 20.

Besides the new English track, MONSTA X will also release a remix of their debut English single “Who Do U Love?” – again featuring French Montana, along with will.i.am this time around.

The septet’s US debut single has been on a global rise since its release, marking yet another song that brought in accolades to the group’s already lengthy list of achievements. It has been played in various radio stations in the United States and many other countries, and it even successfully earned a spot in the esteemed American Top 40 chart hosted by Ryan Seacrest, making them the third Korean artists to do so.

Hellokpop, as an independent Korean entertainment news website (without influence from any agency or corporation), we need your support! If you have enjoyed our work, consider to support us with a one-time or recurring donation from as low as US$5 to keep our site going! Donate securely below via Stripe, Paypal, Apple Pay or Google Wallet.
FacebookTwitter
SubscribeGoogleWhatsappPinterestDiggRedditStumbleuponVkWeiboPocketTumblrMailMeneameOdnoklassniki
Related ItemsLOVE Umonsta x
← Previous Story SEVENTEEN Triples Previous Album Sales First-Day Record With “An Ode”
Next Story → Rain And Kim Tae Hee Happily Welcome Their Second Daughter