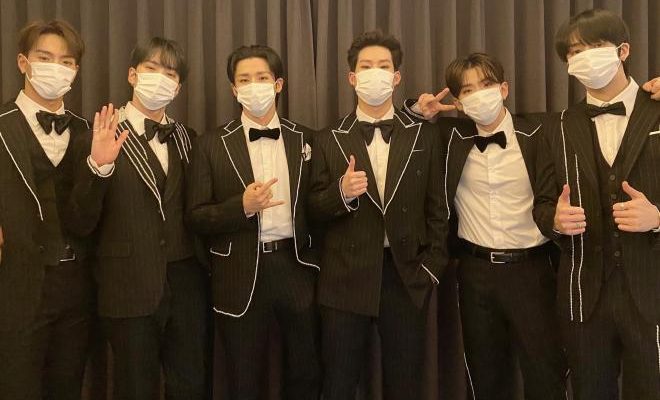 We just can’t take our eyes off MONSTA X as they perform a short yet impactful celebratory stage at the 41st BDFA!

MONSTA X truly is a group with trustworthy performers as the sextet shone at the 41st Blue Dragon Film Awards with a spectacular celebratory stage. 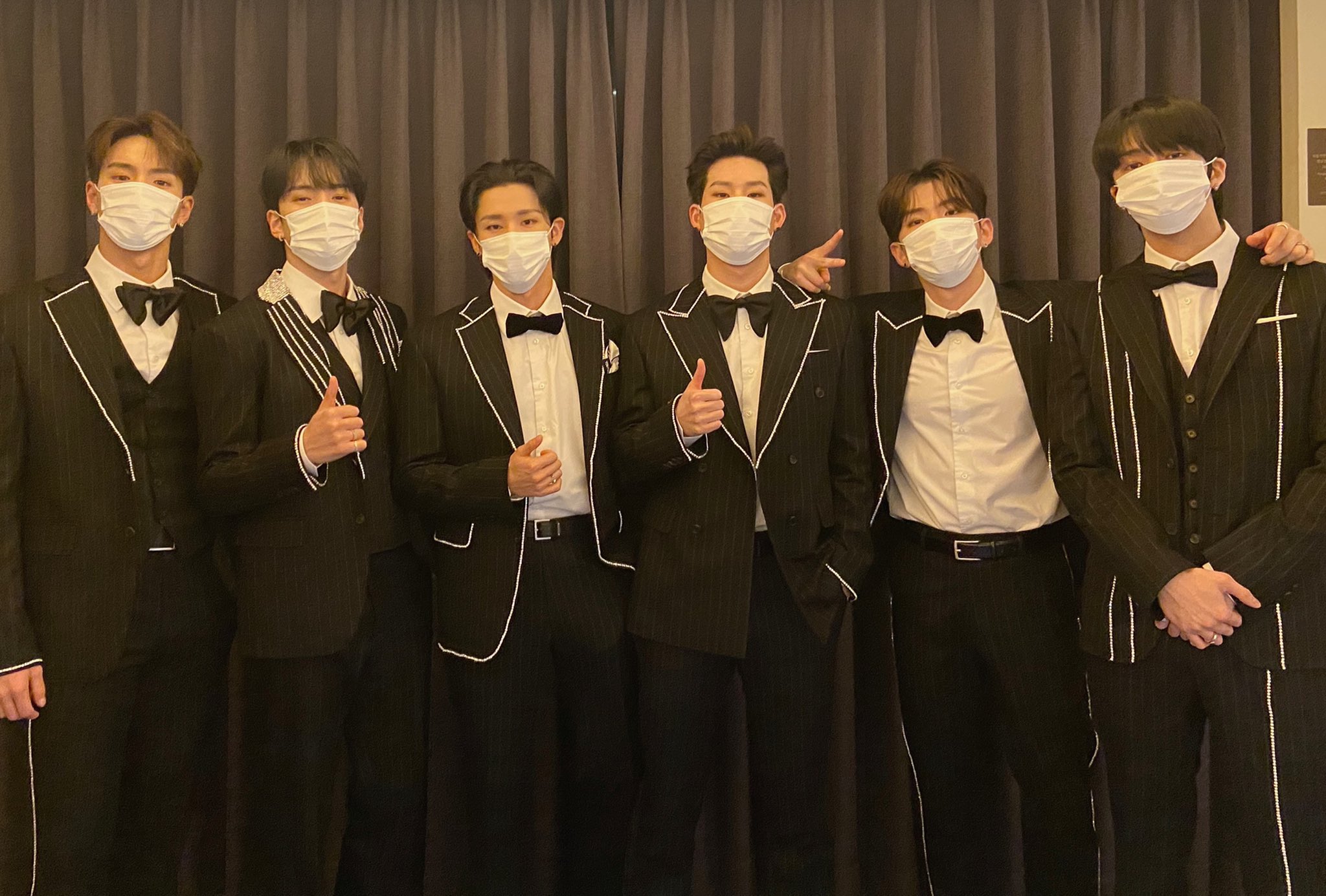 Looking absolutely eye-catching and charismatic, the six-member decorated the BDFA event with their splendid stage manners and breathtaking visuals.

As a boy group that continuously amazed the public with their knife-like choreography, MONSTA X effortlessly showed their heavenly visuals that were as bright as the honorable actors who attended the ceremony. Wearing dazzling black suits with a dandy and chic charm, each member gave off a vibe comparable to a movie lead character.

After the stupendous performance, actor Yoo Yeon Seok even acknowledged that MONSTA X captured his heart. He even imitated the point choreography of the song, proving how MONSTA X really caught his attention. Kim Hye Soo also pointed out that the celebratory performance was, as expected, carefully prepared and well-thought of. She even praised the choreography as a whole commenting that it was filled with restrained sexiness.

Meanwhile, aside from gracing the music industry with their magnificence, each member also had individual activities such as radio hosting and variety show guesting. Furthermore, MONSTA X’s youngest I.M will be releasing his first solo digital mini-album “DUALITY” on February 19.