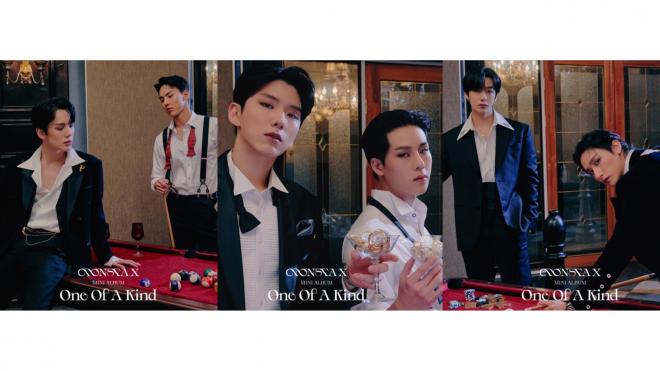 By Prerna Mistry | May 20, 2021
FacebookTwitter
SubscribeGoogleWhatsappPinterestDiggRedditStumbleuponVkWeiboPocketTumblrMailMeneameOdnoklassniki

MONSTA X proves yet again that they do it better as they dominate this week’s Billboard’s World Digital Songs Sales Charts!

MONSTA X spotlights their mettle as a powerhouse group with this latest feat. Fans across the world are certainly going all out to show that they are awaiting the stellar sextet’s upcoming release. 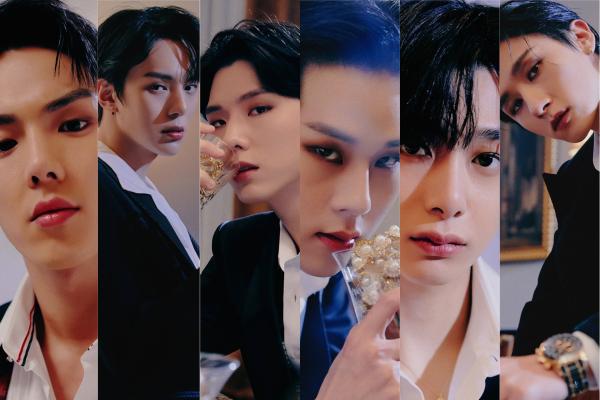 This achievement is simply a testament to the same, as the loveable group commands Billboard’s World Digital Song Sales chart for the week with some of their previous hits.

Starting with the energetic number titled “Be Quiet” from their 2016 EP The Clan Pt. 2 Guilty, it positioned at No.14. This is followed by their eponymous title track from their second extended play, “Rush” which lands at the No.15 spot.

Besides these, the group takes the No.18 position with “Myself” which belongs to their album Take.1 Are You There?. Their dynamic track titled “Ready or Not” from their debut album The Clan Pt. 2.5: The Final Chapter launches at No. 19. The emotive “Mirror” from MONSTA X’s 2019 album Follow: Find You rolls after at No. 20.

Finally, MONSTA X wraps up the chart with their breezy track titled “Stand Up,” coming in at No. 25. The track is part of their album Fantasia X that released last year. 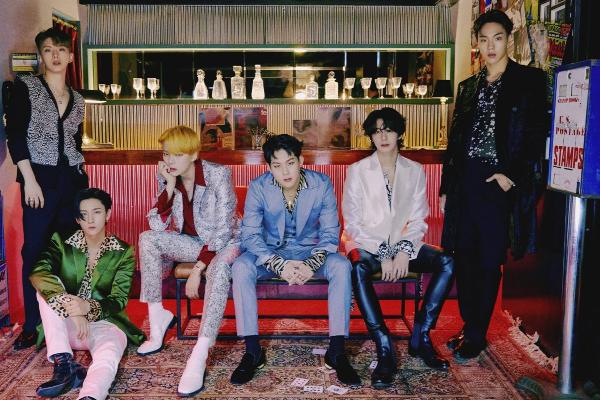 Since their debut in 2015, MONSTA X has continued to showcase their unstoppable growth through their ever-evolving musical style. Be it their solo projects or a group release, the bedazzling boy group has steadily reigned over hearts as they have done over global charts.

Meanwhile, MONSTA X will be delighting fans with their dulcet tunes through the release of their upcoming mini-album One Of A Kind. The album will unveil across multiple music sources on June 1.