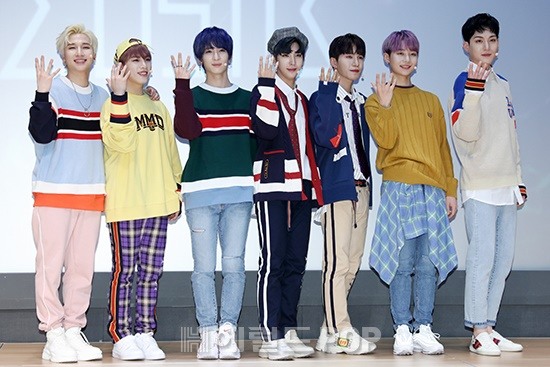 The terrible car crash which involved the rookie boy group MustB had reportedly put one of the members in the hospital due to major injuries.

Following news of the horrific car accident which involved the rookie boy group MustB on April 21, it was shared that one of the members has also obtained major injuries and is currently receiving treatment.

Although reports only identified the severely injured member as the 22-year-old Kim, fans and several other netizens have noted that it points out to the group’s maknae Sihoo, the sole member who was born in 1998. As of April 21 3 PM KST, the member is reported to be receiving treatment at the Chung Ang University Hospital. 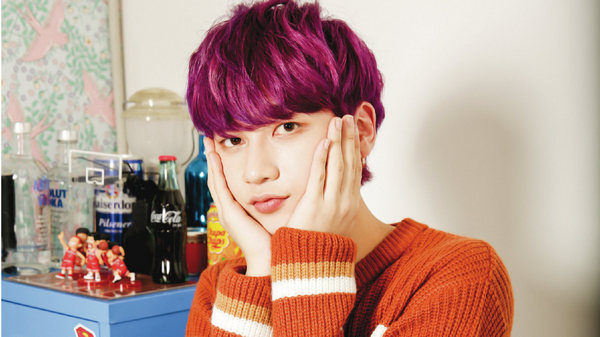 On their way back to Seoul at around 3 AM after finishing a performance in Daegu, the van carrying the seven members of the group got into a car accident. It was earlier reported that four members and one staff suffered from minor injuries, while the others had vacated the car before the crash occurred.

Unfortunately, the accident claimed the life of the group’s manager, aged thirty-six, who was driving the van despite having been brought to the hospital and given CPR.

Photos from the accident on-site showed the severity of the crash, with the van’s front side being completely destroyed. The Yeongdeungpo Police Station in Seoul is currently investigating the accident through testimonials from the group members in the car during the crash and conducting a black box analysis.

We send our deepest condolences to the group and the family and friends of their manager, and we also hope for the members’ speedy recovery.