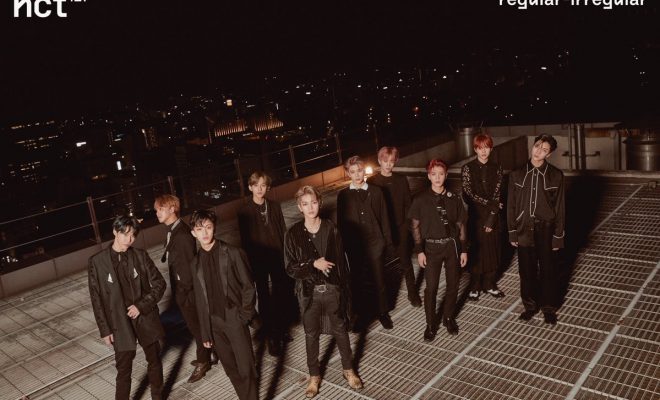 NCT 127 is taking over the United States but before that, they visit the set of “Jimmy Kimmel Live” for a much-awaited appearance.

It has been confirmed by SM Entertainment that NCT 127 will appear on Jimmy Kimmel Live.  They will go on with the recording on October 8 in Los Angeles, California. It will be the group’s first nationally televised performance in the US.

Jimmy Kimmel is an American late-night talk show, created and hosted by Jimmy Kimmel. They have famous segments like Mean Tweets and Lie Witness News. The show has also won various awards from the Creative Arts Emmy Awards.

NCT 127 is currently busy in preparation of their upcoming comeback on October 12, 2018. They will release their first full-length album, Regular-Irregular. In similar news, SM Entertainment also announced the addition of a new member, Jungwoo from NCT U.

The boy group is the second sub-unit and Seoul-based unit of NCT or Neo Culture Technology. They debuted on July 7, 2016 with their first extended play, NCT #127. They currently have ten members: Taeyong, Taeil, Yuta, Jaehyun, Winwin, Mark, Haechan, Doyoung and Johnny. With Jungwoo as the latest member, added on September 17, 2018.

Read Also: NCT 127 To Come Back As A Ten-Member Group With First Full-Length Album

NCT 127 is part of the big boy group project of SM Entertainment with NCT Dream and NCT U. They just released their Japanese album, Chain, on May 23, 2018. The album peaked at number 2 on the Oricon Charts.

Are you excited for their first television performance in the US? Tell us your thoughts on Twitter!