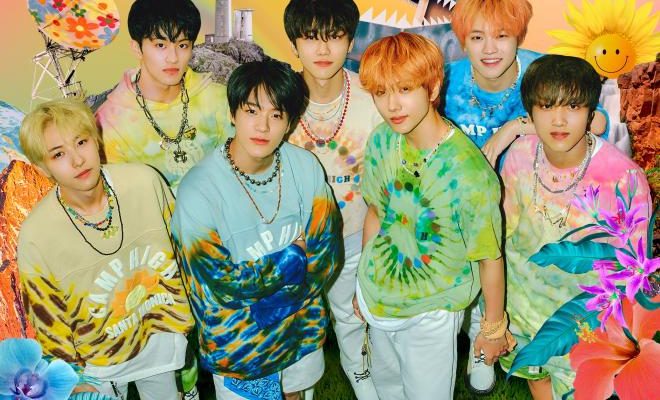 The versatile K-pop boy group NCT DREAM has achieved new feats around the world with their new music release. 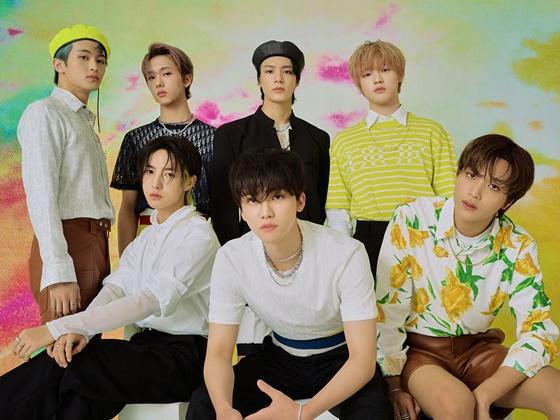 On June 28 at 6 PM KST, the well-loved septet gifted fans with Hello Future, the repackaged version of their record-breaking first full-album Hot Sauce.

The repackage album consists of a total of 13 songs. Aside from the ten tracks from the group’s first full album Hot Sauce, three other tracks were added namely, the refreshing energy title song “Hello Future,” the funky electronic pop song “Bungee,” and the emotional R&B pop song “Life Is Still Going On.”