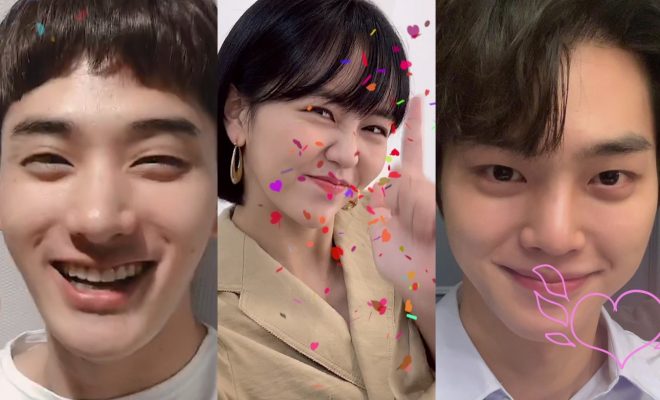 Netflix To Ring The Second Season Of “Love Alarm”

Kim So Hyun, Jung Ga Ram and Song Kang joined the announcement with a video expressing their excitement on the renewal of their series and thanking fans for the support.

It quickly becomes a social phenomenon. While everyone talks about it and uses it to test their love and popularity, Jojo is one of the few people who have yet to download the app. However, she soon faces a love triangle situation between Sun-oh whom she starts to have feelings for, and Hye-young, who has had a huge crush on her.

What to expect on Love Alarm Season 2?

The first season ends with Jojo (Kim So Hyun) hoping to unlock the shield on her love alarm app, while running into Sun-oh (Song Kang) and his girlfriend Yuk-ji at a Love Alarm 2.0 launch event where Hye-young (Jung Ga Ram) also rushes to find Jojo.

Will love rings true this time around for Jojo?

Love Alarm Season 2 will launch exclusively on Netflix. Exact premiere date is yet to be revealed. 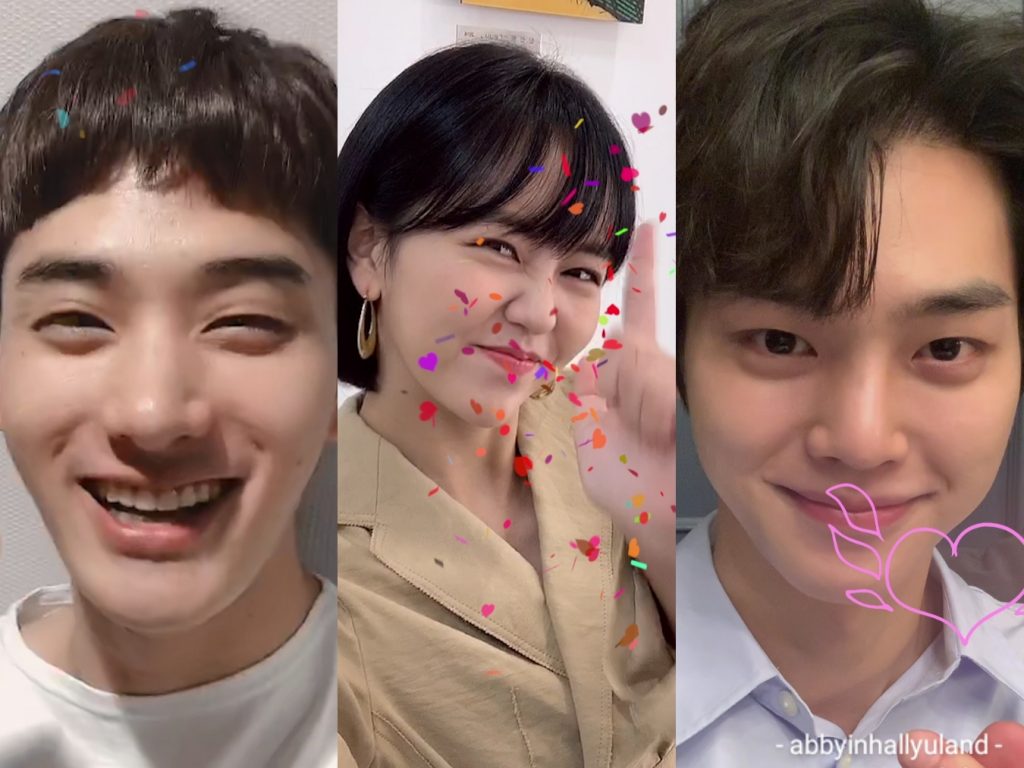 Netflix is the world’s leading internet entertainment service with 158 million paid members in 190 countries enjoying TV series, documentaries and feature films across a wide variety of genres and languages. Members can watch as much as they want, anytime, anywhere, on any internet-connected screen. Members can play, pause and resume watching, all without commercials or commitments.