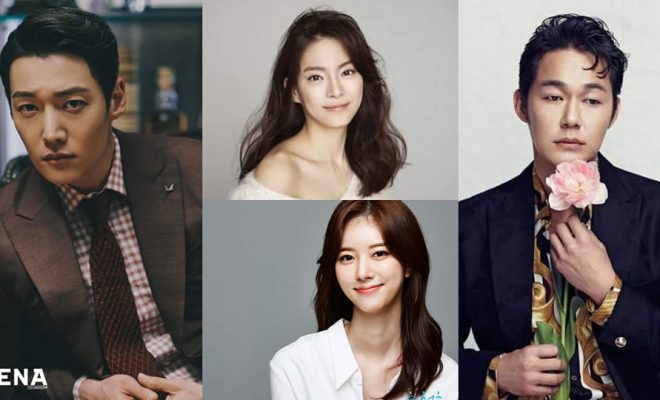 OCN completes the list of stars for their 2020 crime investigation drama Rugal.

Headlining the cast is Choi Jin Hyuk as elite detective Kang Ki Beom. Rugal will be Choi’s first drama for 2020. In 2019, he was part of several well-received dramas like Justice and The Last Empress. Additionally, the unexpected pairing of Choi with Park Sung Woong brings expected energy. Their potential rivalry as hero and villain creates excitement for the drama. 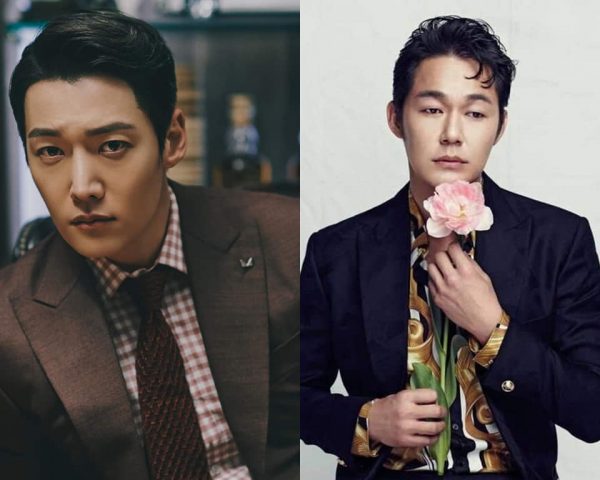 Joining Choi and Park are Cho Dong Hyuk, Jung Hye In, Han Ji Wan, Kim Min Sang and Park Sun Ho. Director Kang Cheol Woo brings the drama to life. This will be his comeback to criminal investigation dramas. His previous dramas were all romances, My Secret Romance and Something About 1%.

Because of the superb casting, curiosity is piqued as to the synergy between them. Especially for Choi, whose role as Ki Beom is expected to bring a different kind of action hero to the TV screen. Rugal is a group of chosen individuals who have special abilities. These abilities were gifted to them through bio-technology. Together, Rugal wages war against the biggest terrorist group in Korea, Argos.

The drama centers around the struggles of Ki Beom as tragedy strikes him, derailing his life for good. Due to unfortunate circumstances, he loses his wife and his sight because of Argos. He receives artificial eyes through bio-technology which gives him supernatural abilities. Therefore, the war between Rugal and Argos begins.

Based on a popular webtoon of the same name, Rugal embodies a different view of  society. This poses as a new challenge for OCN as they highlight the struggles of people suffering from loss. When confronting grief within themselves and evil around them, will they rise to the challenge or fail in their efforts? This is what Rugal centers around.

Famous for her androgynous look, actress Jung Hye In joins the Rugal cast as Song Mi Na. She is a woman who cannot stand for injustice. After working as a junior police officer with Ki Beom in the past, she encounters him again in the Rugal team. Despite the harsh training she forces him to do, she has great admiration for Ki Beom. Expectations rise for this actress because of the action scenes her role requires. The actress recently concluded the MBN drama Graceful Family and is currently filming for Rugal. 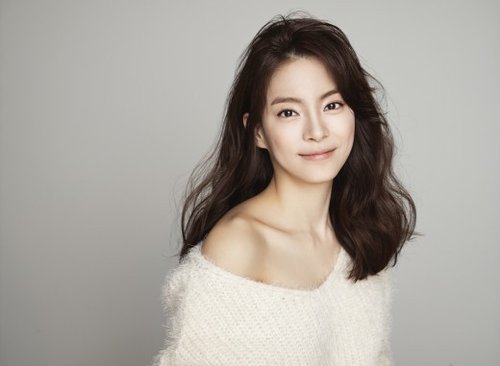 Rising star Han Ji Wan portrays Yeo Ye Won, a femme fatale in the series. Her drive for success hides behind her innocent face. The question is, will she be an asset to Ki Beom? Questions are also raised about her relationship with Argos boss Yoo Deok Duk. Han was last seen in the woman empowerment drama Search:WWW. She is expected to showcase a different side of her acting in her role for Rugal. 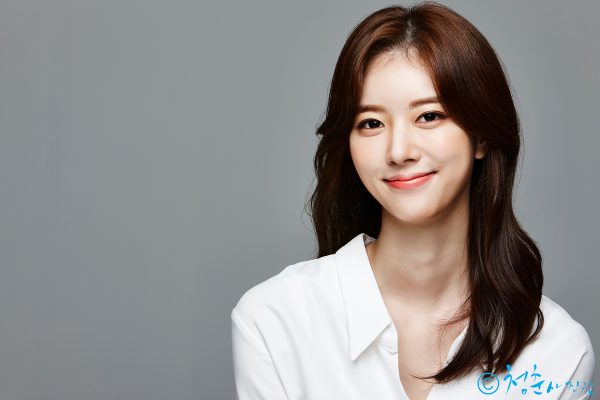 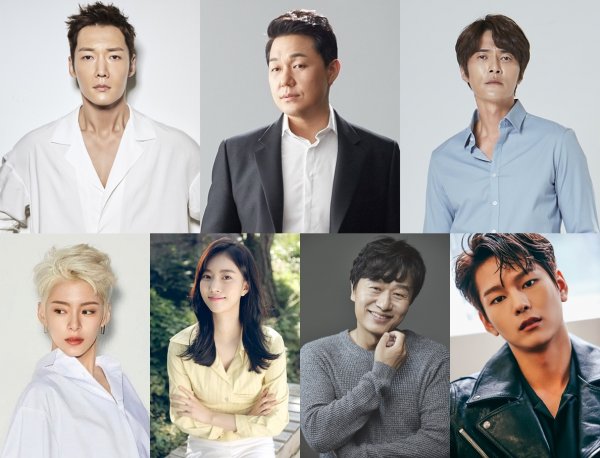 Jo Dong Hyuk portrays the role of Tae Woong. Meanwhile, Kim Min Sang is a popular character actor who makes his distinct mark in every project. In Rugal, he portrays Choi Geun Cheol, the founder and creator of Rugal. He has a strong sense of responsibility and takes his role as leader seriously. Park Sun Ho will make the Rugal atmosphere lighter as Lee Kwang Chul. He is a former police officer who is angry at Argos.  Han Tae Woong recruits Kwang Chul into Rugal. He has a refined appearance and an undeniable fatal charm. Sun Ho’s heartwarming charm and boundless energy will lighten the mood of the drama.

The production crew of Rugal said, “Please look forward to the Korean style action heroes made by these unique actors. We look forward to OCN’s new challenge of creating the world’s largest criminal organization and the terrorist group Argos, and the creation of a human weapon, Rugal. Please expect an action-packed drama that will change your view on society. It will give you a different kind of entertainment never before seen in Korean dramas. ”

OCN’s new original drama Rugal airs in the first half of next year.

Hellokpop, as an independent Korean entertainment news website (without influence from any agency or corporation), we need your support! If you have enjoyed our work, consider to support us with a one-time or recurring donation from as low as US$5 to keep our site going! Donate securely below via Stripe, Paypal, Apple Pay or Google Wallet.
FacebookTwitter
SubscribeGoogleWhatsappPinterestDiggRedditStumbleuponVkWeiboPocketTumblrMailMeneameOdnoklassniki
Related ItemsChoi Jin HyukRugal루갈
← Previous Story Netflix To Ring The Second Season Of “Love Alarm”
Next Story → Taeyeon Lights Up The Music Charts With A “Spark”