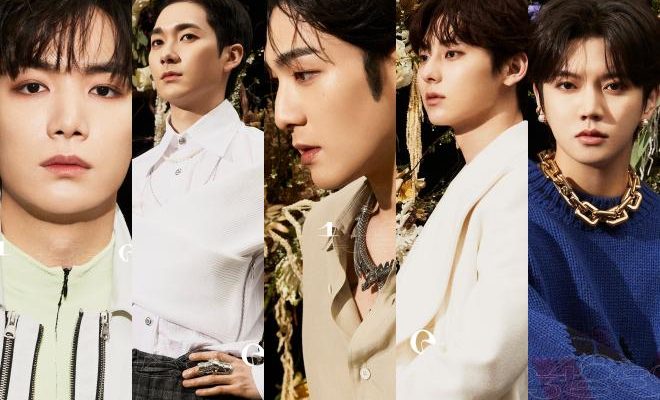 Even though this is a bittersweet release, NU’EST still succeeds in captivating global fans with the pre-listening video for the new album!

NU’EST has released a pre-listening video that features the highlights from each track on the upcoming best album, Needle & Bubble.

On March 12, a 3-minute pre-listening video greets global LOVEs, offering them a glimpse of the wonderful tracks in the impending release. In particular, the first eight were highlight points of the group’s previous hit tunes, taking fans on an emotional walk down memory lane. 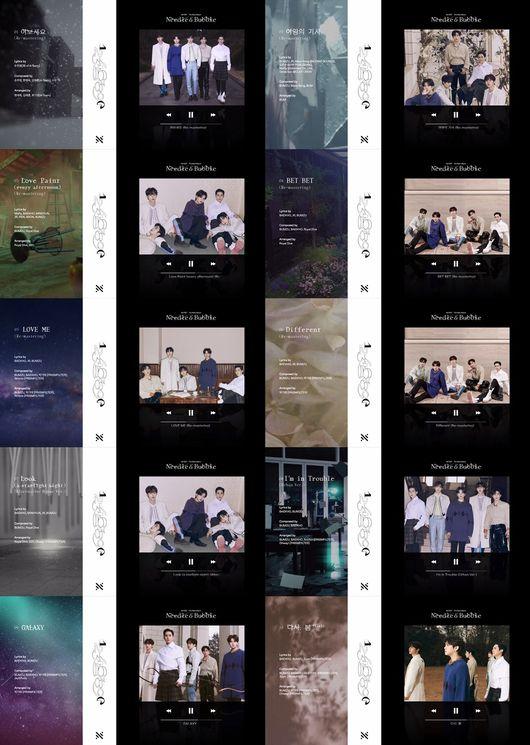 From “Hello,” which gave NU’EST the moniker as reversal kings, to “Overcome,” “Love Paint,” “BET BET,” “Love Me,” and “Different,” the pre-listening video provided a flash of the group’s diverse identities from 2013 until 2019.

Additionally, “Look (a starlight night)” and “I’m In Trouble” were rearranged into alternative house and urban versions, respectively, giving them a different touch compared to the original.

Fans were absolutely pumped after hearing snippets of the new songs “GALAXY” and “Again, Spring.”

These new tracks demonstrated NU’EST’s broad musicality, with “GALAXY” having a futuristic base genre with unique rhythm and composition, while the title track “Again, Spring” combines lyrical piano performances that exude warm energy.

The beautiful collection of highlights of tracks from the forthcoming album was an absolute treat. However, the members’ reinterpretation of their past album jacket image made the pre-listening video even more nostalgic. 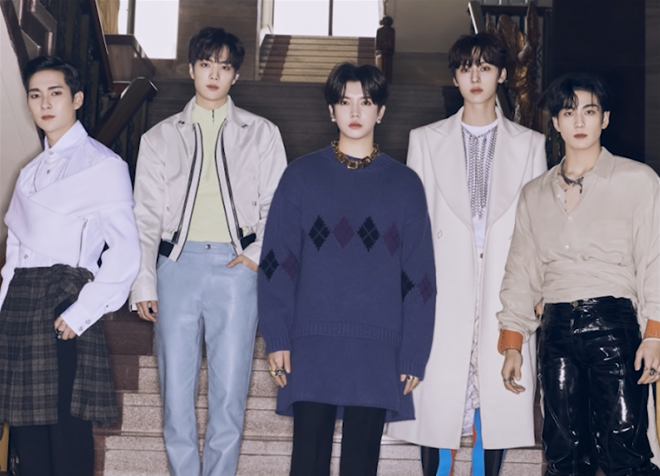 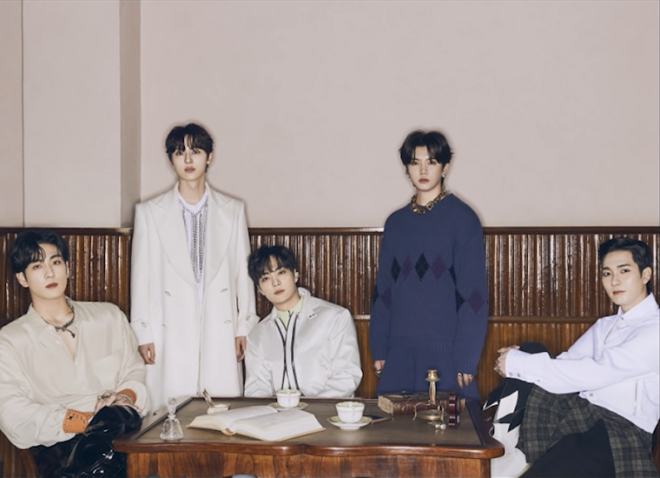 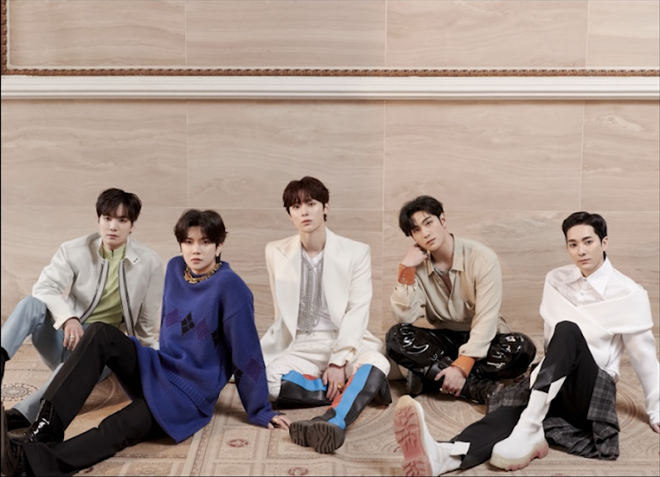 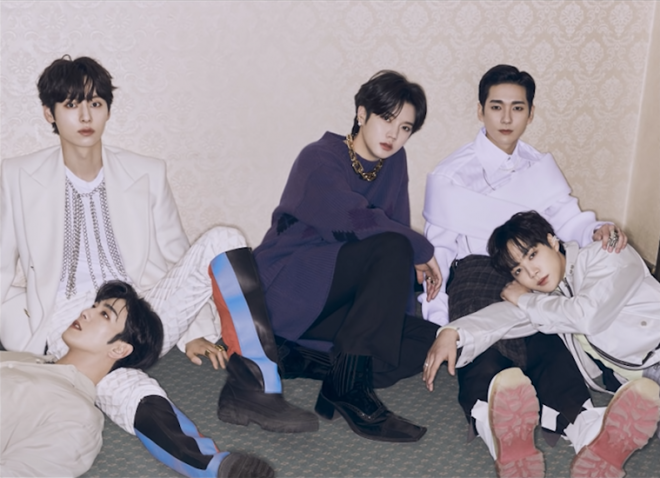 To add to the sentimental atmosphere that the album will relay to fans, the title song “Again, Spring” conveys the message that “our hearts for each other will remain the same even if everything changes,” capturing NU’EST’s sincerity to fans with the warmth of spring. 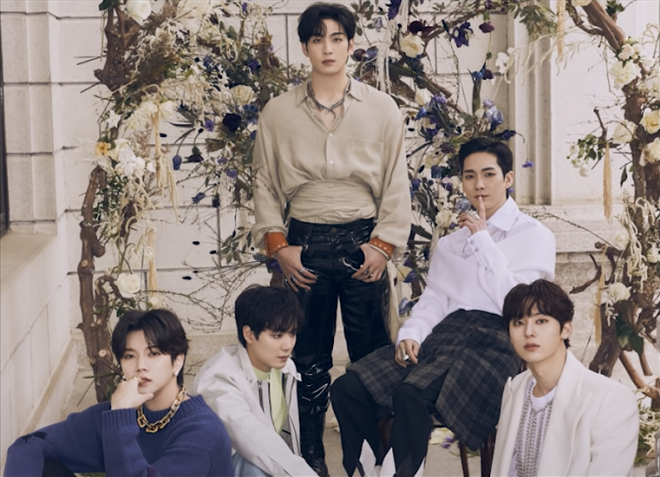 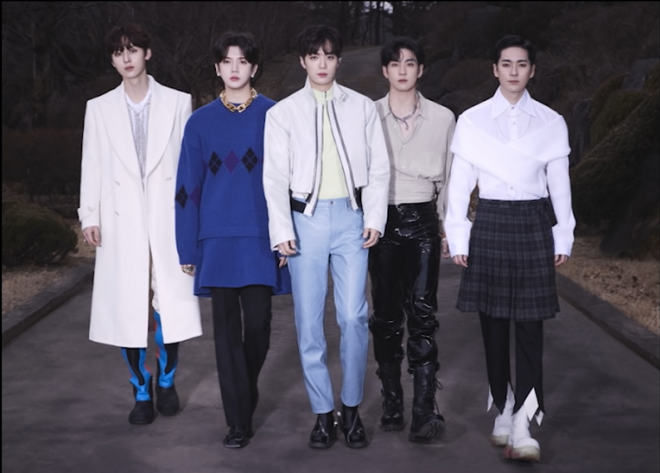 Furthermore, NU’EST’s best album Needle & Bubble will be filled with tracks that reflect the group’s fruitful history. This will also be a way for the five members to draw their own future, of course, with the endless love and support from LOVEs.

The album name, on the other hand, is an expression of the number 10, with 1 representing the needle and 0 as the bubble. This metaphor depicts NU’EST’s escape from the bubble and the members’ journey to another world. 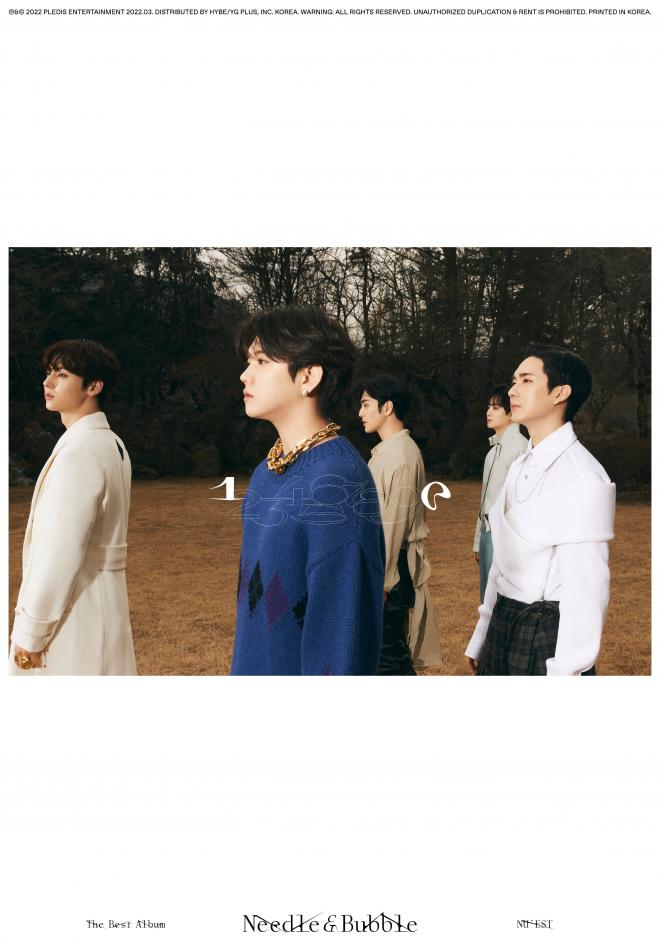 Meanwhile, NU’EST is set to release its best album Needle & Bubble on March 15 at 6:00 PM KST. Before the much-awaited release, the visual group will present two music video teasers.