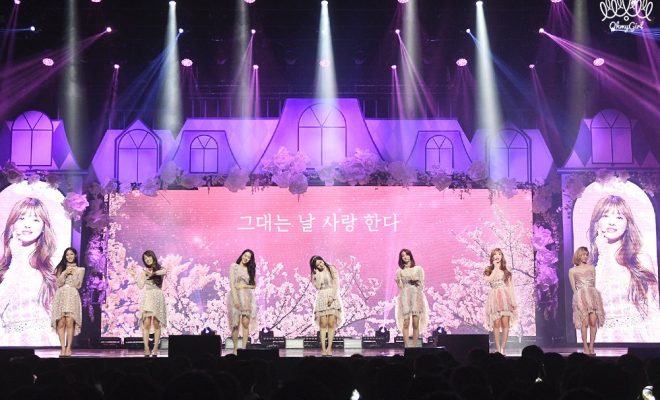 OH MY GIRL treats fans with major surprises as they prepare their first full length album with all their heart and soul.

At a surprising climax, they announced the release of their upcoming album on May 8th. The members relayed how they worked hard for the album. They added that they would very much appreciate the anticipation and support for the project. 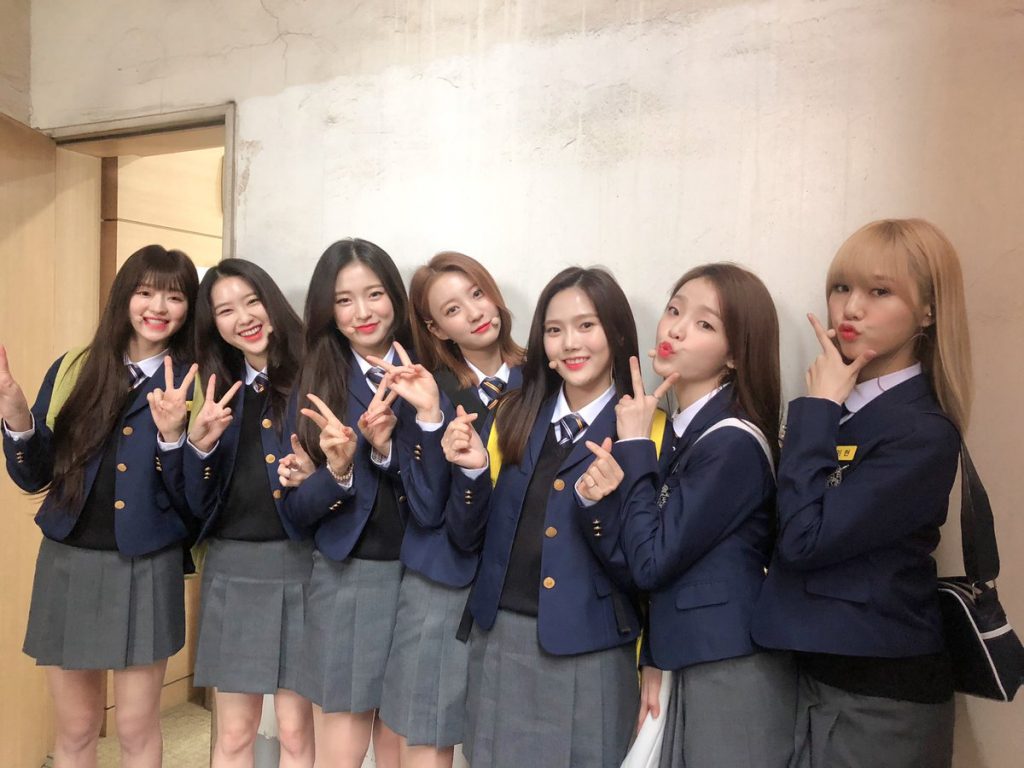 Each member donned school uniforms for the lovely school theme they had for their first fan meeting. They serenaded the crowd with their signature hit singles. “Love Speed”, a collaboration with Yoo Jae Hwan was performed in the show, making a remarkable memory for each fan.

In related news, the girls are also featured in the May issue of Nylon magazine. Showing off a variety of their charms, they are captured in playful photos. 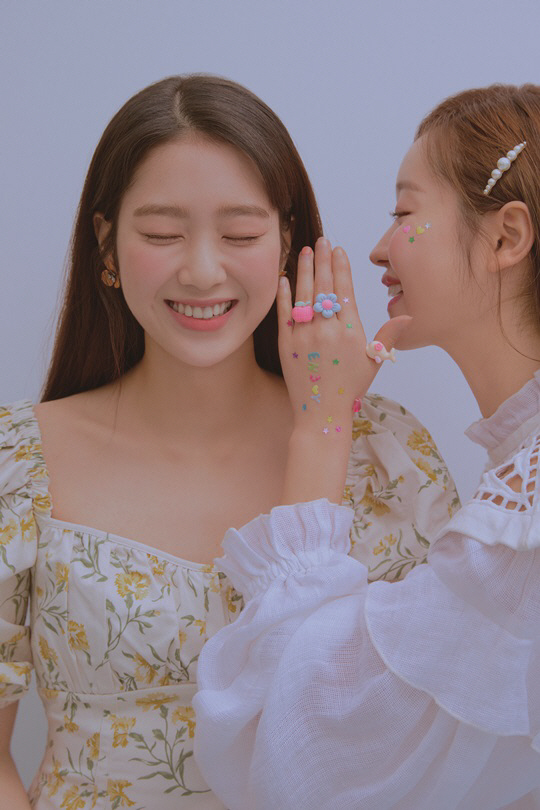 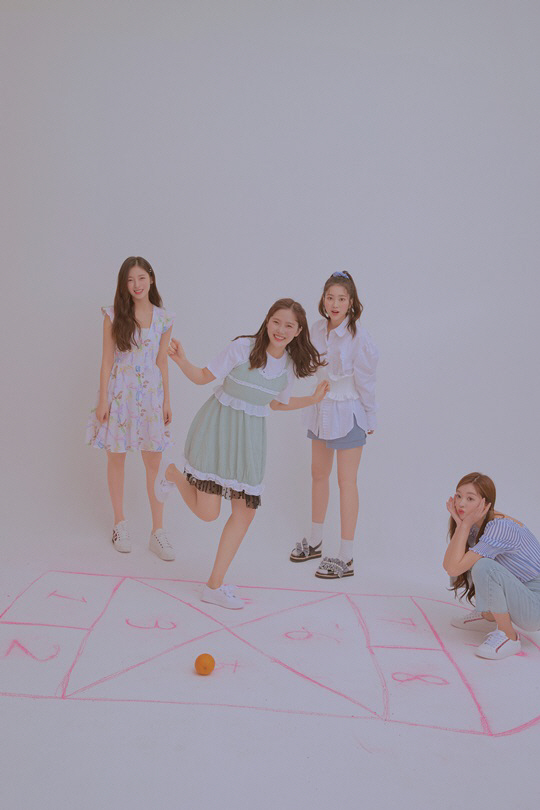 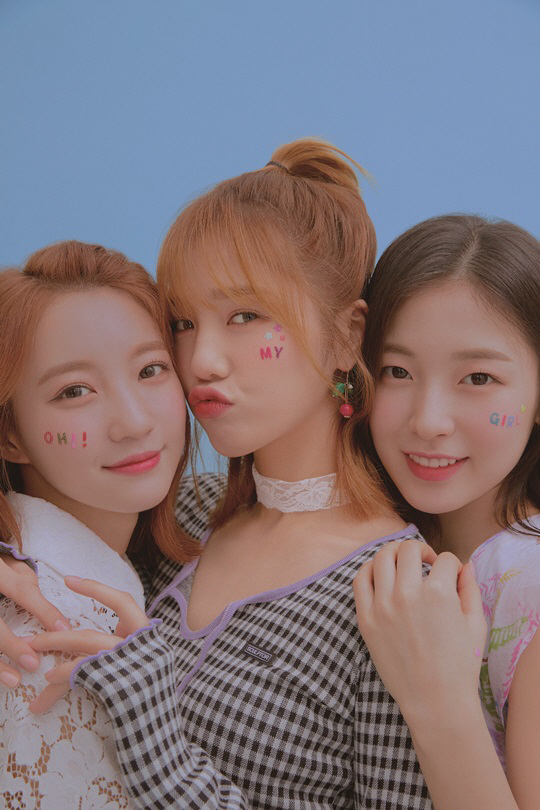 Aside from their comeback on May 8, they will also be participating at HallyuPopFest 2019. Singapore Miracles get to see Hyojung, Mimi, YooA, Seunghee, Jiho, Binnie, and Arin up close and personal as they spend a weekend together along with other top K-Pop artists. HallyuPopFest 2019 will be on May 25th and 26th.

Hellokpop, as an independent Korean entertainment news website (without influence from any agency or corporation), we need your support! If you have enjoyed our work, consider to support us with a one-time or recurring donation from as low as US$5 to keep our site going! Donate securely below via Stripe, Paypal, Apple Pay or Google Wallet.
FacebookTwitter
SubscribeGoogleWhatsappPinterestDiggRedditStumbleuponVkWeiboPocketTumblrMailMeneameOdnoklassniki
Related Itemsoh my girl
← Previous Story Ahn Woo Yeon To Wrap Up Filming For “The Banker” Prior To Military Enlistment
Next Story → Kim Ha Neul Channels A Beautiful Spring Goddess For Marie Claire Korea