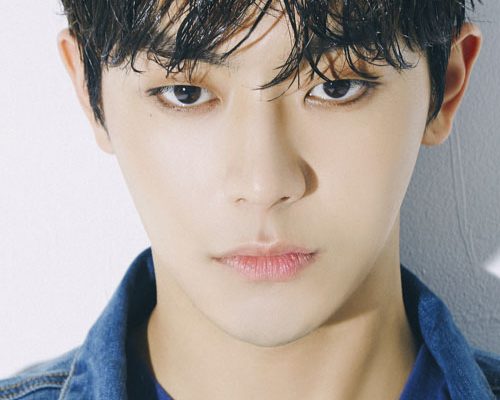 Actor Ahn Woo Yeon is set to join the military camp on April 30.

On April 22, it was announced via a press release that the actor will enlist in active duty on April 30. 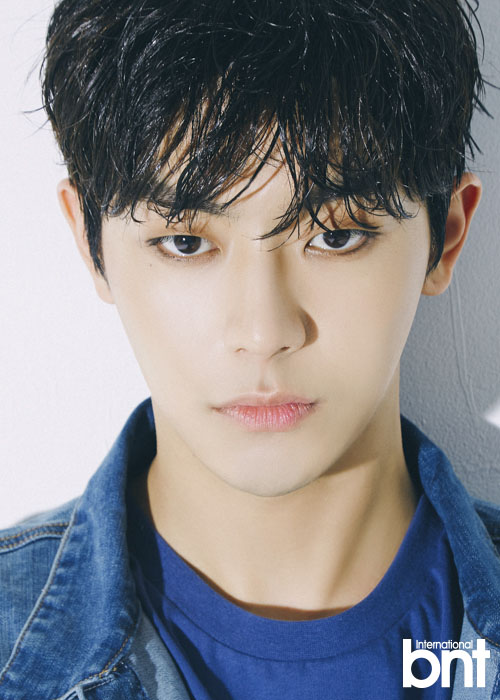 The actor is currently part of the drama The Banker. Ahn’s management also announced that the time and place of his enlistment will not be disclosed. This is to ensure a private and quiet enlistment.

His agency further announced that the actor is in the midst of filming The Banker, which will be his last drama prior to enlistment. He is set to complete filming the day before enlistment before preparing for admission. Meanwhile, the actor has said that he will do his duty sincerely and come back with experiences from the camp.

Ahn has been in show business for 5 years. He started in 2015 through the drama My First Time.  He quickly followed it up with Bubble Gum in the same year.

In 2016, he was part of the cast of Jealousy Incarnate and Five Enough. In the suceeding year, he had a breakout role in Strong Woman Do Bong Soon as Bong Soon’s twin brother Do Bong Ki. He was also part of tvN’s scifi series Circle: Two Worlds Connected, Hello, My Twenties and School of Hiphop. Last year, he was part of Let’s Eat 3 and The Good Witch.

The hardworking actor has been showcasing impressive portrayals that is why he has been tapped to join one drama after another.