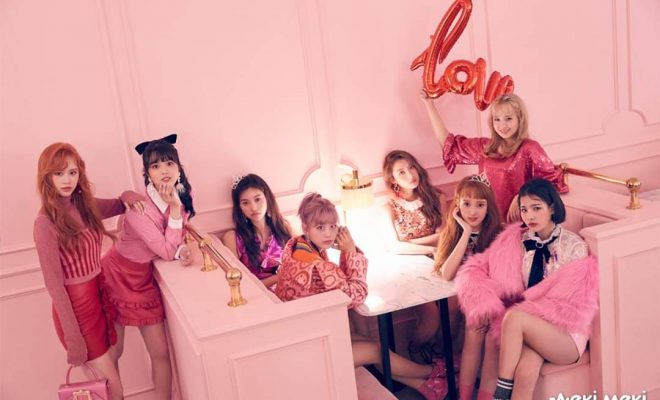 The girls of Weki Meki are on their way back with new music!

After a seven-month-long wait, Fantagio Entertainment confirmed on April 23 that Weki Meki is preparing for their upcoming return! 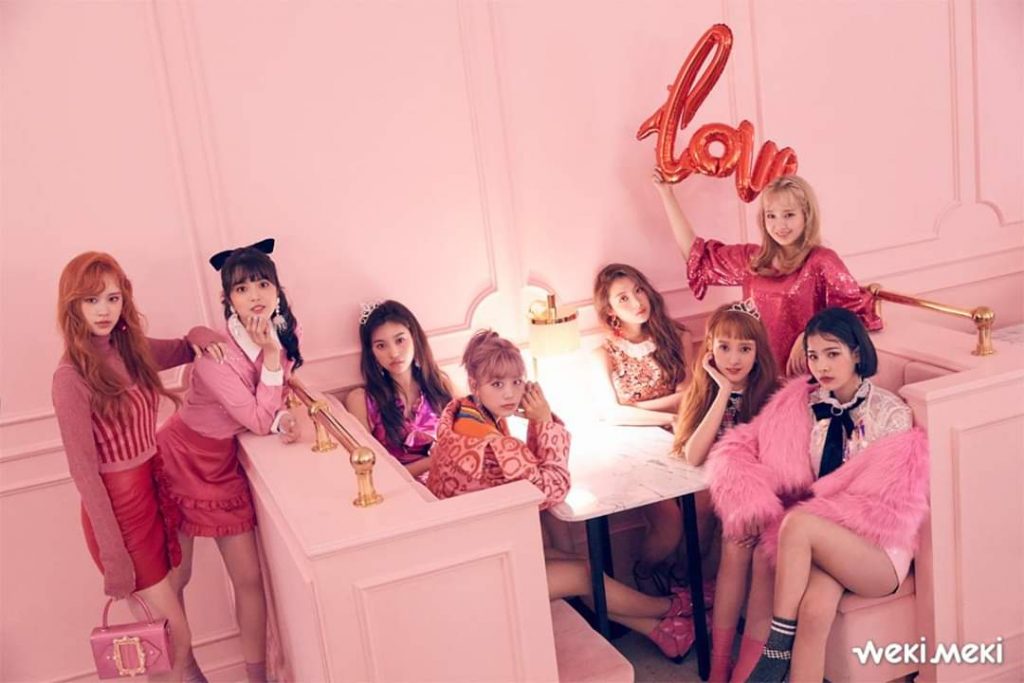 Suyeon, Elly, Yoojung, Doyeon, Sei, Lua, Rina, and Lucy will be back on the music scene with a new album seven months after their comeback single album Kiss, Kicks and its title track “Crush” was released in October 2018!

“Weki Meki is releasing a new album in May. We ask everyone to show interest and look forward to it,” a source from Fantagio Entertainment stated.

Prior to their agency’s confirmation, member Doyeon personally shared during the recently-held Gaya Culture Festival that the girl group is already preparing for their comeback.

Weki Meki debuted in August 2017 with the mini-album WEME, and they have since been known for their modern girl crush vibes and powerful choreography. Their debut mini-album’s title track “I Don’t Like Your Girlfriend” peaked at the seventh spot of Gaon Weekly Album Chart. It also became the highest selling album by a girl group who debuted in 2017.

READ: Meet Weki Meki: The Girl Crushes Who Will “Kiss, Kicks” Your Feels At “Show Champion” In Manila

Prior to their debut as an eight-member group, Lua, Lucy, Elly, Doyeon, and Yoojung were known as i-Teen Girls who were trainees under the talent development program of Fantagio Music called Fantagio i-Teen. Elly, Doyeon, Yoojung, and Sei also participated in the first season of Produce 101, which led to Doyeon and Yoojung ultimately debuting as members of I.O.I.