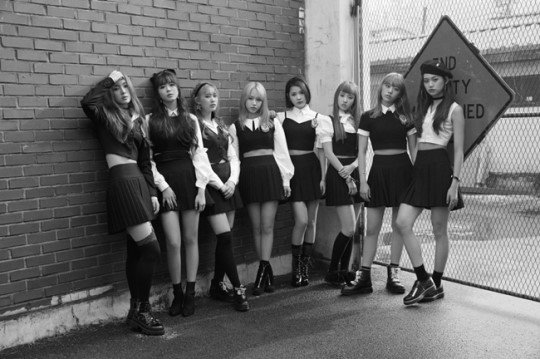 Weki Meki is ready to shoot our hearts with their first single album!

Following the success of their debut mini album, Weme and second EP, Lucky, Weki Meki is back to captivate their fans’ hearts once again. Their first single album, Kiss, Kicks, is set to be released on October 11, 2018.

Their comeback concept seems to be on the edgier side as it features a rose and a pistol from the teaser photos which excites fans as it gives out rock music vibe.

This will be Weki Meki’s latest release in 7 months following their second extended play which was released on February 21, 2018. The girl group gained popularity through their debut extended play, Weme, which sold over 47,000 physical copies since its release. This made it the highest selling album by a girl group that debuted in the same year of album release.

Weki Meki’s debut album consists of six tracks including the lead single, “I Don’t Like Your Girlfriend”. A month later, a limited “B Version” of their debut EP was physically released. 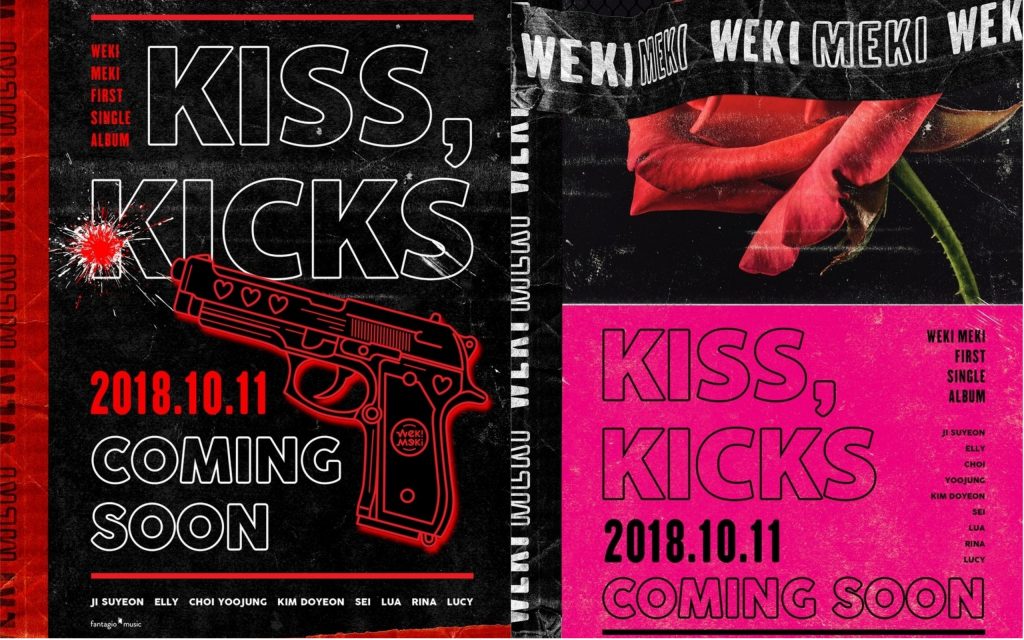 Their second extended play, Lucky, peaked second at local music charts. It also features six songs including lead single, “La La La”. The album contains their own remake of the song “Butterfly”, which was an original soundtrack from the 2009 sports film Take Off. The song was released by the group in support of the 2018 Winter Olympics.

Read Also: EXO’s Lay To Make His US Debut With A Solo Album

Weki Meki will be coming back with their first single album, Kiss, Kicks, so stay tuned for updates regarding their comeback on Twitter.

Are you excited for Weki Meki’s comeback? Let us know on Twitter or tell us on Facebook!