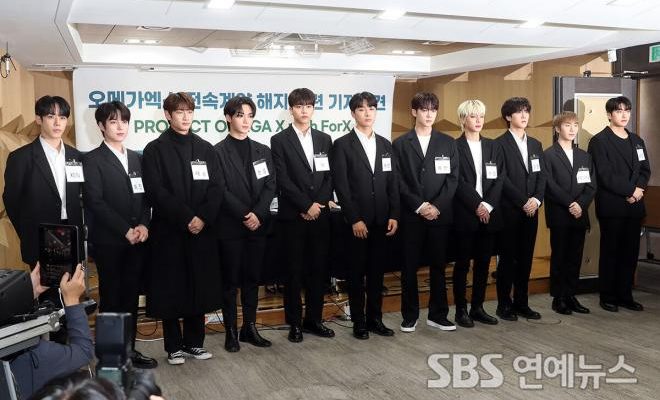 OMEGA X is taking legal action against their agency Spire Entertainment for mistreatment and abuse.

The first date of the preliminary injunction lawsuit filed by the members of the group OMEGA X against their agency, Spire Entertainment, for the cancellation of their exclusive contracts with the agency will be held at the Seoul Eastern District Court at 10:50 am KST on December 7. 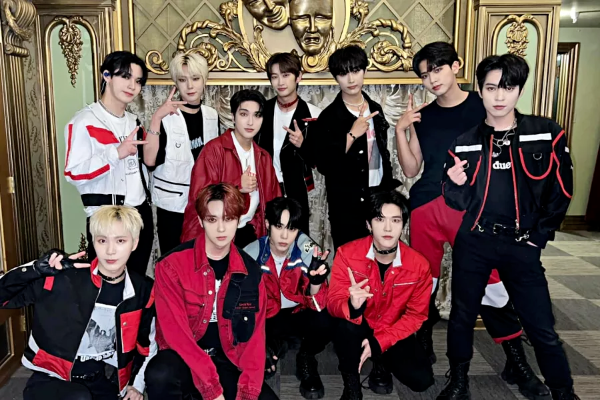 This news comes on the heels of OMEGA X’s press conference on the 16th. The members, alongside their legal representatives, disclosed that they had been abused by Spire’s CEO, including assault, verbal abuse, sexual harassment, forced drinking, and harassment by hierarchy, demanding the termination of the exclusive contract, saying that they could no longer work with the agency.

Attorney Noh Jong-eon, Law Firm S, the legal representative of OMEGA X, said, “It’s not just our problem. It’s our society’s problem. We mustered up the courage to change it. In 2022, something unimaginable happened in Korea. A lawsuit is underway to terminate the exclusive contract. We will take strong measures, such as filing complaints and claiming alimony. We hope to sound the alarm and give hope to young people,” he said about the OMEGA X case.

Attorney Noh said, “I plan to file a criminal complaint for charges such as assault, intimidation, indecent assault, and attempted blackmail.” He also claimed that the members were threatened by the CEO after the last assault incident. Attorney Noh was furious, saying, “We sent a ridiculous proof of content to pay 300 to 400 million won per member.” Above CEO Kang, there is a person named Chairman Hwang. Regarding this, Attorney Noh said, “Chairman Hwang already knew. He thoroughly ignored it. Our agent will judge it as aiding and prospering and will ask for damages and criminal responsibility.”

Regarding sexual harassment and sexual harassment, Attorney Seo Joo-yeon said, “Sexual harassment remarks were made from time to time, but there were a lot of physical contacts. There were acts of touching the thighs, bringing the face together, and making the breathing sound heard during the forced drinking party. Everyone will accept it as a felony,” he added.

He continued, “The sexual harassment suffered by the members was not a matter between men and women. It was a matter of trampling on their dreams. We should pay attention to the mental abuse that Director Kang did to the members. He used his desire to promote and treated him well and then abused him for over a year. The members perpetrated it. Even though they may not be able to promote themselves, they gathered up the courage to hope that this will never happen again for real happiness.”

Previously, OMEGA X fans reported on Twitter that they had seen the CEO of the group’s agency verbally and physically abusing the members after their concert in Los Angeles. Spire Entertainment initially released a statement claiming that OMEGA X and the agency had “resolved all their misunderstandings” and blamed an anti-fan for posting the misinformation. The CEO in question has since resigned. However, as more allegations continue to surface, no real apology by the agency’s chairman or staff has been made.