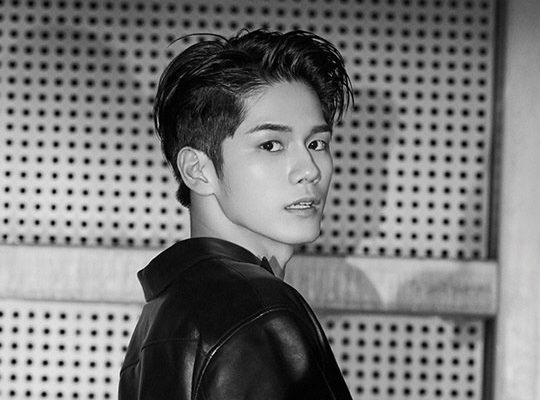 Ong Seong Wu definitely made his fans happy and excited with his recent announcement. 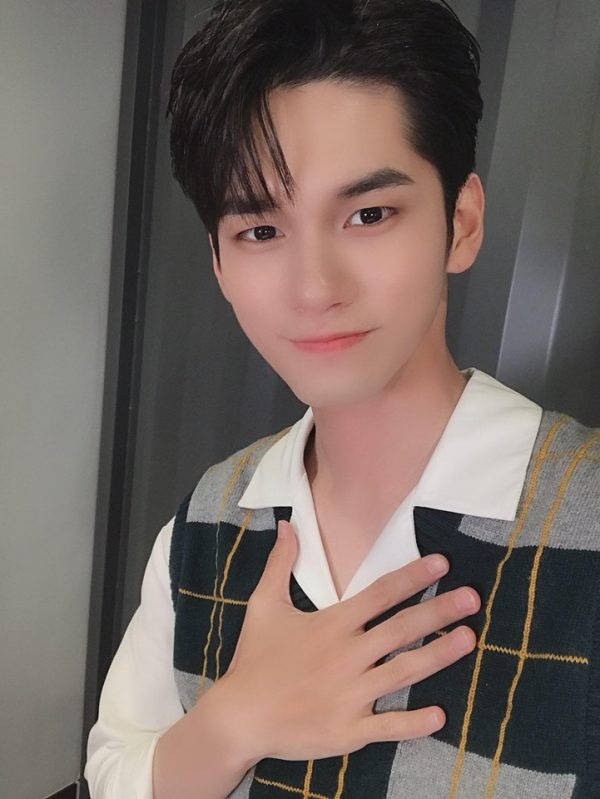 In the evening of May 24, the former Wanna One member took to Naver’s V live to update his fans. During his live broadcast, he shared that there are actually a lot of suggestions regarding his official fan club name. Some of the candidates include “Space”, “Helen”, “Mini Nights”, and “Sweet.”

Among the many recommended names, Ong announced that he will be calling his fans as “WELO”.  The name takes on three meanings, with the first one being an acronym for “We Eternally Love Ong”.

In addition, the other two meanings comes from the literal English translations of the official fan club name such as “comfort” and “up”.

Hoping to bring a sense of consolation, the second meaning of “WELO” describes that the handsome singer, together with his fans,will be a source of “comfort” to each other. Moreover, the last meaning relays the fans’ sweet and encouraging message to Ong by wishing him to rise “up” as a solo artist. 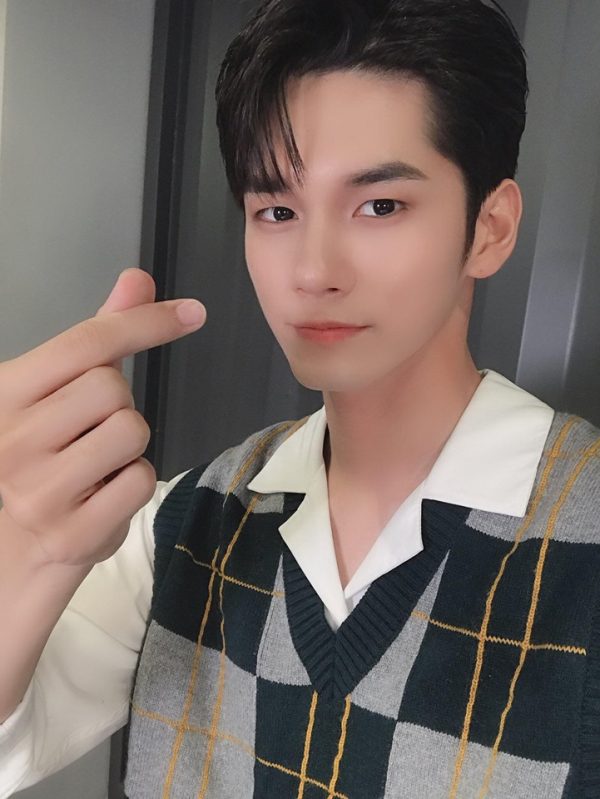 To wrap up his short but sweet interaction with his beloved “WELO”, he sent a heartwarming message. “I would like to thank you for always being my comfort and I want to be your comfort too. I love you!”

Meanwhile, Ong Seong Wu will be making his debut as an actor through the upcoming jTBC school drama Eighteen Moments. Fans are looking forward to watching him as he will surely captivate everyone with his amazing visuals and acting skills in his first lead role as Choi Joon Woo. The highly-anticipated drama eyes its first broadcast in the second half of 2019.