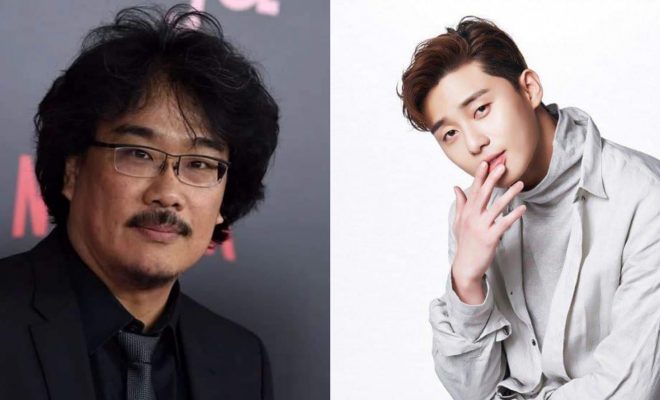 By Nicole | May 24, 2019
137
SHARES
FacebookTwitter
SubscribeGoogleWhatsappPinterestDiggRedditStumbleuponVkWeiboPocketTumblrMailMeneameOdnoklassniki

During his interview at the Cannes Film Festival, Director Bong Joon Ho couldn’t help but compliment the handsome actor. Parasite marks Director Bong’s comeback after the successful Netflix film Okja. Additionally, not only did he direct the movie, but he also penned its script. Park did a cameo for the film. 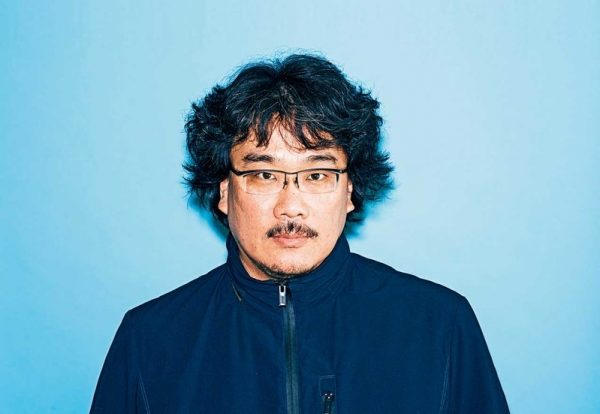 Director Bong complimented Park for his good looks and excellent acting ability. Park was tasked to do the role of Min Hyuk. The director said that the actor showed great wisdom in his role and although the role was quite short, it left a great impact on the film. 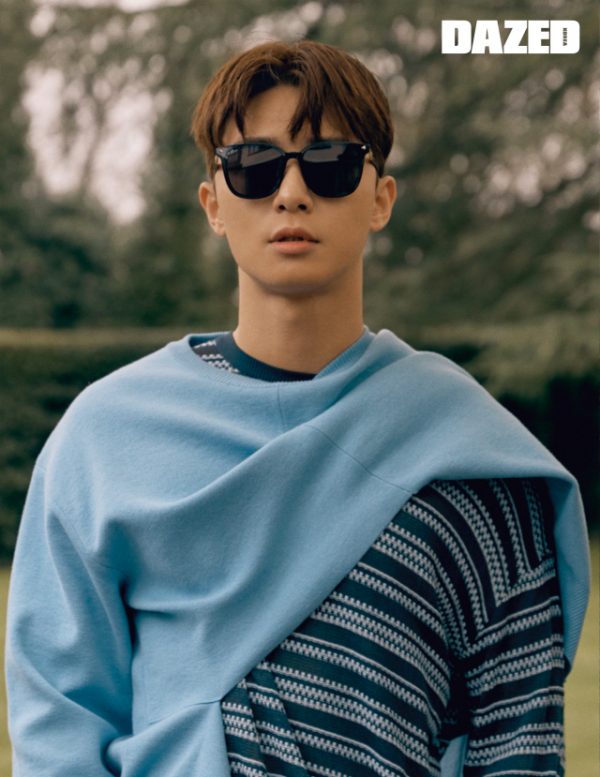 Furthermore, Park and actor Choi Woo Shik are friends in real life. Therefore, their closeness translated well onscreen. Lastly, Director Bong said that Park is quite attractive and very charming. He went on to add that if he had a daughter, he would like to introduce Park.

Meanwhile, the movie earned rave reviews during its premiere on May 21 in the Cannes Film Festival. Furthermore, it received a five minute standing ovation. Director Bong is a multi-awarded director, having directed films like Okja in 2017 and Snowpiercer in 2012. The latter won Bong three Best Director awards for the 50th Baeksang Arts Awards, 33rd Korean Association of Film Critics Awards and the 34th Blue Dragon Film awards, respectively. Furthermore, the film itself was awarded Best Movie at the 33rd Korean Association of Film Critics Awards.

Notably, Parasite is the fourth film Director Bong worked together with lead actor Song Kang Ho. Their previous projects include Memories of Murder, The Host and Snowpiercer.

Following its international premiere, Parasite hits the big screen in Korea on May 30, 2019.