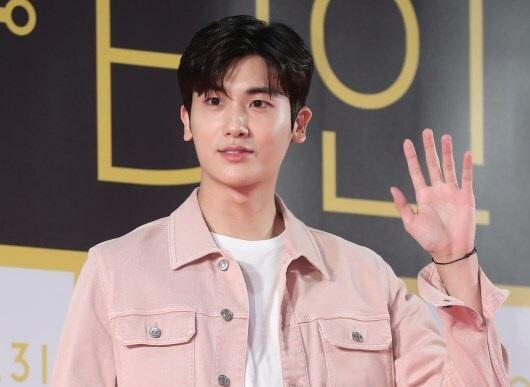 Are you excited to see Park Hyung Sik’s highly-awaited comeback in the acting scene?

Well-loved South Korean actor Park Hyung Sik will be continuing his journey with a new agency. 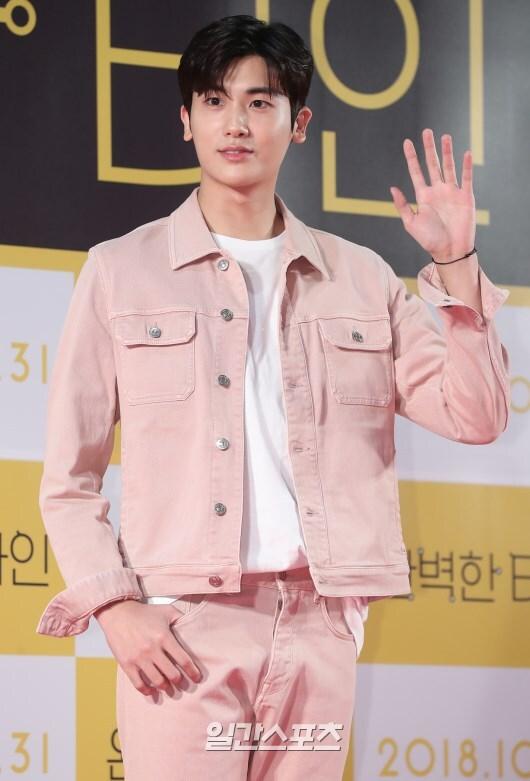 Just recently, several news agencies reported that he left the United Artist Agency (UAA) last month and transferred to P&Studio, a newly-established agency, together with his long-time managers who he has been with since the active years of ZE:A. According to reports, Song Yoo Bin also moved to the agency.

UAA confirmed the news saying, “Park Hyung Sik and Sung Yoo Bin will begin activities at P&Studio, which was established by UAA management.”

The agency added, “We invested in the establishment of P&Studio for the actors to carry out more diverse activities. We will continue our strategic partnership.”

Park Hyung Sik made his debut under Star Empire Entertainment as a member of the boy group ZE:A in 2010. With his outstanding visuals and talent, he then ventured into acting by joining UAA in 2017. Since then, he has been solidifying his position as an actor. Some of his drama projects include The Heirs, What Happens to My Family, Hwarang, Suits, and Strong Woman Do Bong Soon.

Meanwhile, he completed his mandatory military service in January. Fans should stay tuned as his new drama Happiness will premiere on November 5.