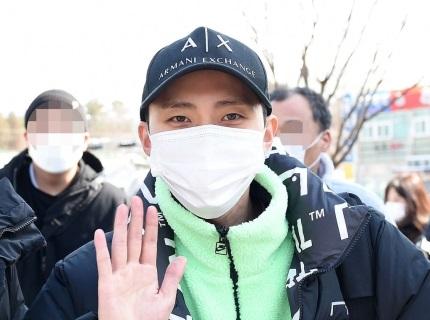 Wishing Hui a safe and meaningful service in the military! 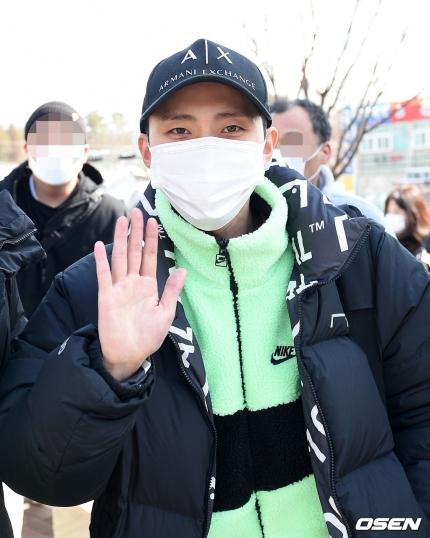 Recently, the multi-talented all-rounder idol entered the Nonsan Army Recruit Training Center in South Chungcheong Province. He will receive basic military training there for about four weeks. Soon after, he will serve as a public service worker.

As a farewell message to his loving fans, Hui wrote on Twitter: “I’ll come back in good health. UNIVERSE, I hope you will be healthy too. I love you.” He accompanied his post with two photos which include a selfie and a group photo with Yuto and Shinwon.

In a video shared by OSEN TV, Yuto and Shinwon accompanied Hui as he calmly heads to the training center. Nearing the end of the clip, he warmly said, “I’ll be back.”

Hui is the second member of PENTAGON to enlist for the mandatory military duty following Jinho.

Meanwhile, in related news, PENTAGON is confirmed to make their highly-anticipated comeback in March. Fans should stay tuned as more details about the group’s upcoming album will be unveiled in the coming days.