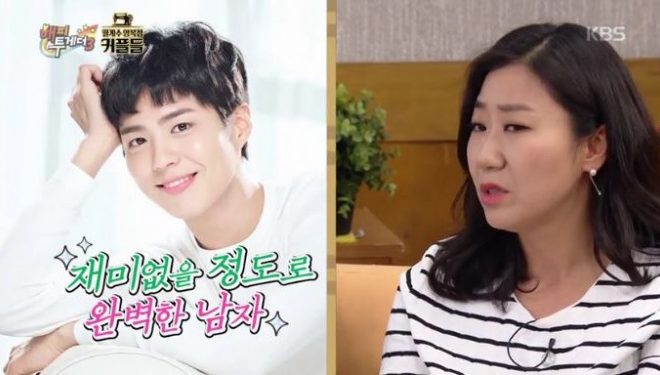 Is that right about Park Bo Gum?

Actress Ra Mi Ran recently made an appearance on the KBS variety show Happy Together, where she shared thoughts about her junior, actor Park Bo Gum. 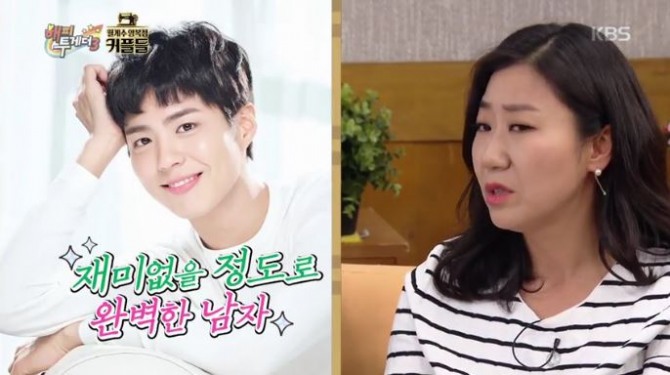 After collaborating on the hit TV drama Reply 1988, the two became close friends and are still keeping in touch. 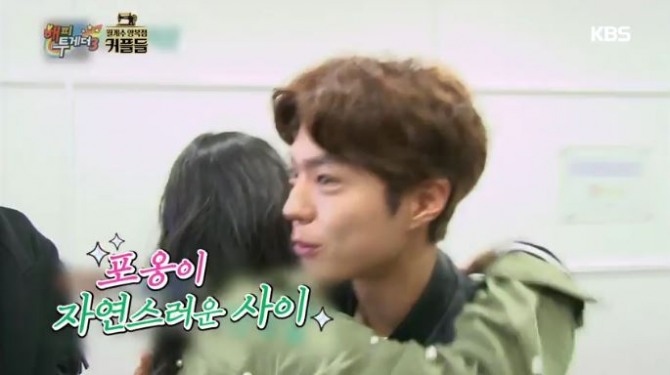 In the show, the actress opened up about her former co-star. She shared: “He often texts me, and asks how I am doing. He also watches and supports all my dramas.”

The veteran star also gave Park great compliments. However, she jokes that: “There aren’t really any flaws to pick at, but I always tell him that he’s too kind and good-looking and that’s why he’s also very boring.”

Check out the clip below: