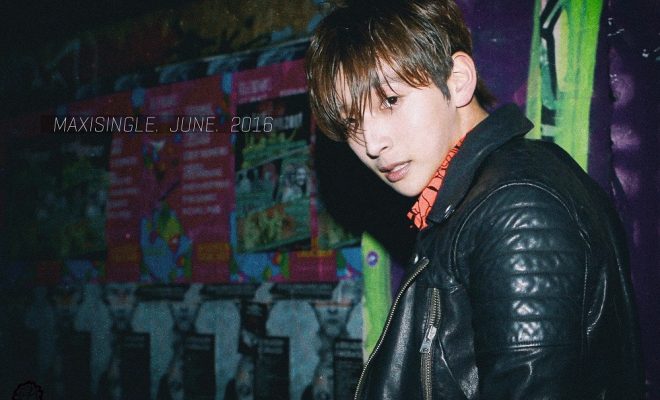 It is his will.

2AM’s Jinwoon will release his first solo album in Japan.

The solo album, titled WILL, is the Japanese version of the same-name maxi single album dropped in South Korea last June. WILL is slated for release on October 5.

In October, Jinwoon will meet his fans in Osaka on 2nd, Nagoya on 3rd, followed by 4th, 5th, and 9th at Tokyo. 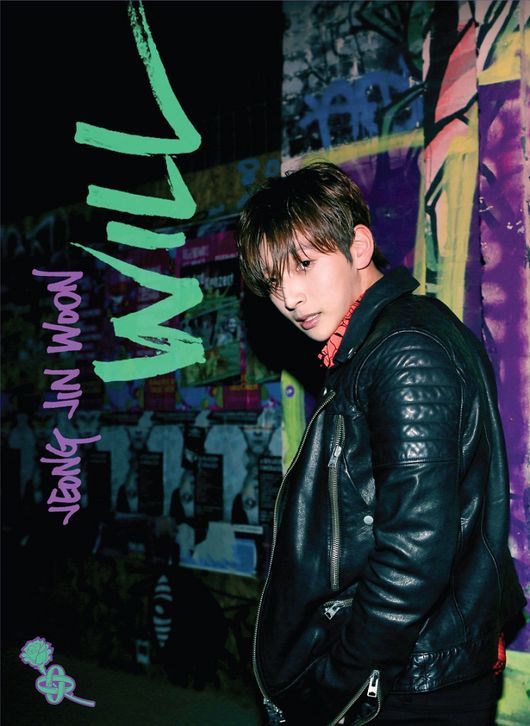 Hellokpop, as an independent Korean entertainment news website (without influence from any agency or corporation), we need your support! If you have enjoyed our work, consider to support us with a one-time or recurring donation from as low as US$5 to keep our site going! Donate securely below via Stripe, Paypal, Apple Pay or Google Wallet.
22
SHARES
FacebookTwitter
SubscribeGoogleWhatsappPinterestDiggRedditStumbleuponVkWeiboPocketTumblrMailMeneameOdnoklassniki
Related Items2AMJinwoonWILL
← Previous Story New Drama ‘School 2017’ To Air In Next Summer
Next Story → Ra Mi Ran On Park Bo Gum: “He’s Too Kind And Good-Looking, That’s Why He’s Also Very Boring”