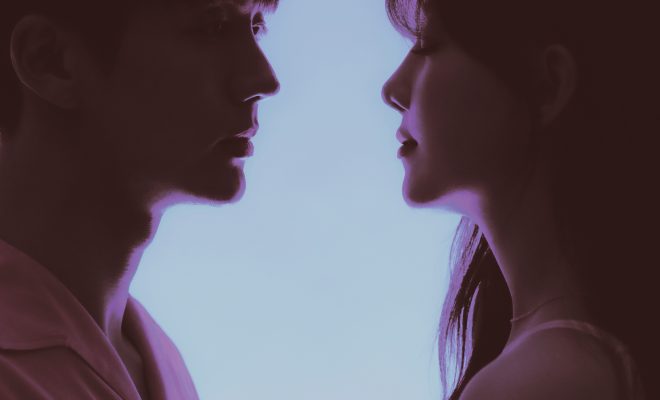 The surprising collaboration between Im Seulong and Lovelyz’ Kei delivered a heart-fluttering confession song to the music scene. 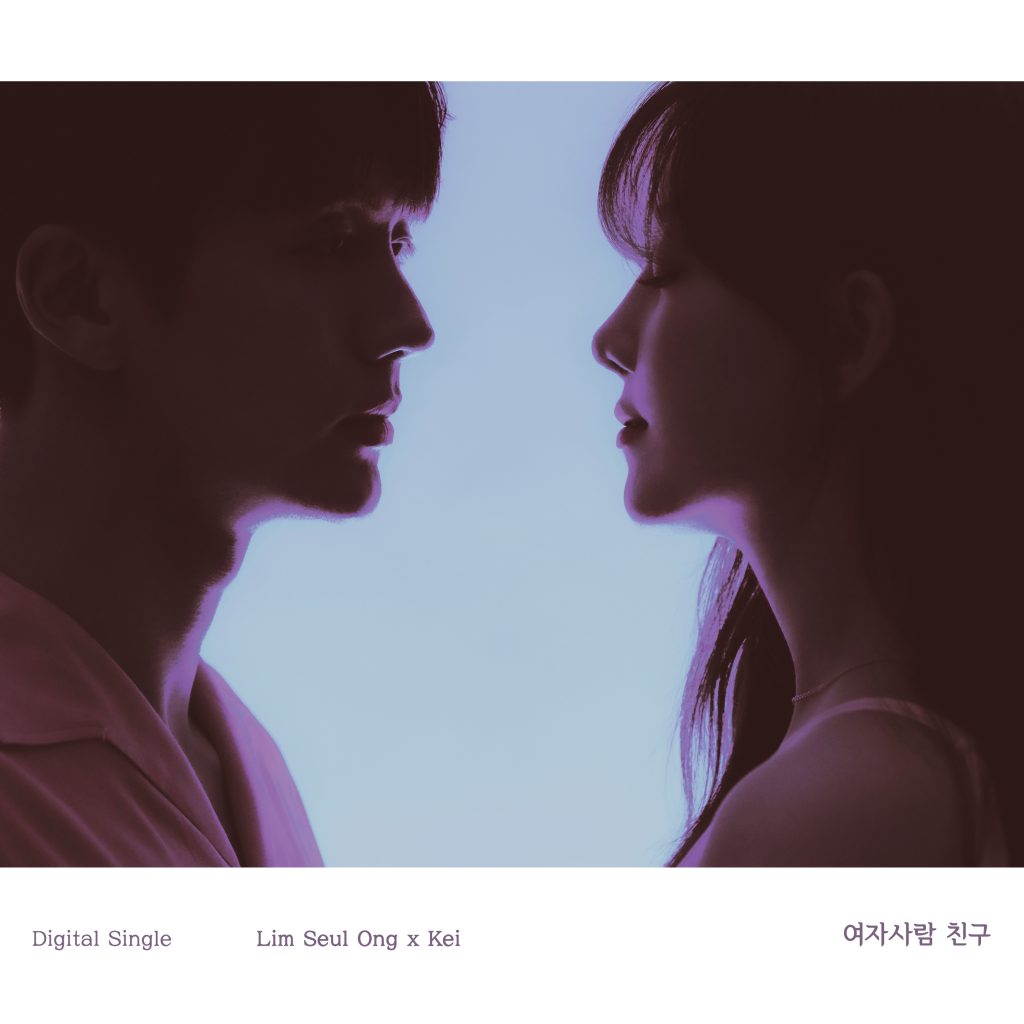 On June 8, the unexpected collaboration between the two artists was announced. Through a warm picture, the photo directed fans’ wonder to what kind of song the two vocalists would deliver.

The duet did not fail in releasing different, eye-catching hints towards their song “Female Friend”, starting off with individual concept photos.

Im Seulong gave a gentle and thoughtful vibe through his images. Meanwhile, Lovelyz’ Key showed a contrasting appearance in hers, bringing out both a feminine and a more playful side. 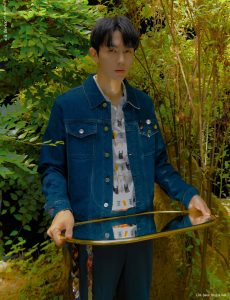 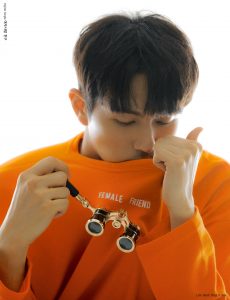 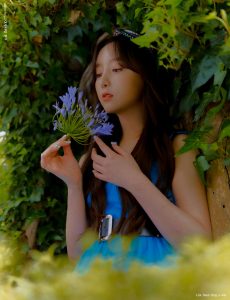 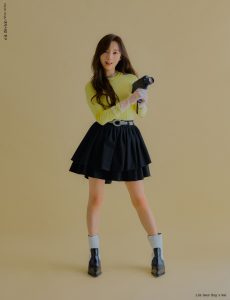 On June 11, an interesting lyric teaser was posted to tease fans about the collaboration once more. Using a mobile messaging application, the two led a short but cute conversation, hinting at the complicated thoughts related to the song.

Following on June 12, another concept teaser was unveiled, and it came in the form of a short video this time around. The two singers stood side by side, further emphasizing on the gentle atmosphere that their collaboration will set.

Lastly on June 13, the music video teaser for “Female Friend” graced us with more bubbly and sweet vibes. To capture the public, the duo included scenes of themselves singing side by side, raising the expectations for the song even more.

“Female Friend” is a sweet sounding R&B track which focused on the question of whether a man and a woman can be just friends. The lyrics also delivered the unsure reason behind the thoughts of a subtle relationship.

The man and the woman are clearly more than just friends, but less than lovers. This brought the confusion of the real meaning behind the two’s relationship, which hinted at a slowly building up realization.

Both Im Seulong and Kei melted their voices in a sweet and perfect synchronization. The soft yet powerful vocals were a delight to listen to, just as much as watching the two in the music video. Their adorable interactions also blended fully with the portrayed softness, giving a heart-fluttering feeling to viewers while watching the video.