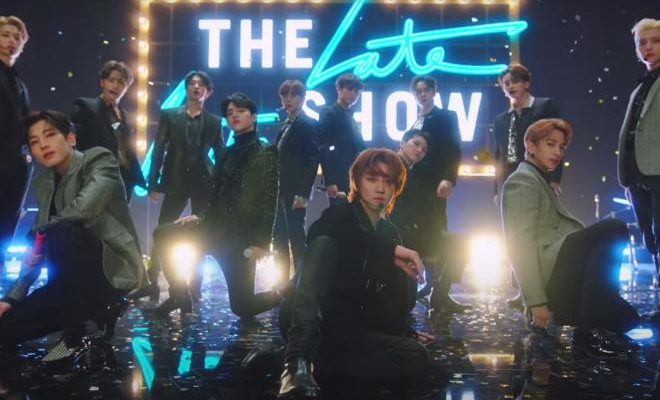 Photo From "The Late Late Show With James Corden"

SEVENTEEN really never fails to amaze fans with their captivating visuals and talents!

Marking their name as one of the most sought-after male idol groups around the world, SEVENTEEN has recently graced The Late Late Show With James Corden on its January 6 episode. 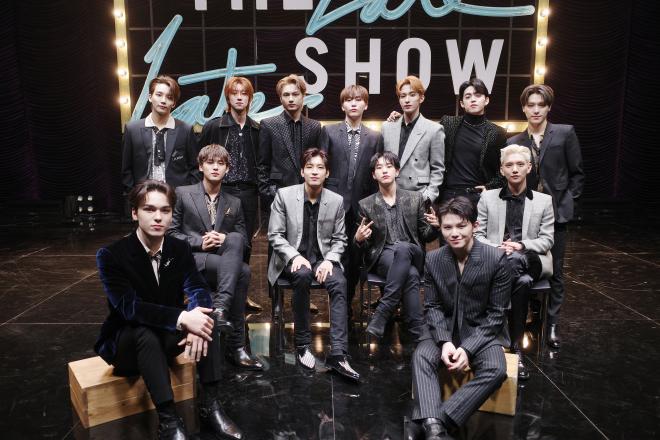 Recognized for their amazing music, the thirteen-member group was invited to appear on the popular American television show, albeit virtually due to the ongoing COVID-19 pandemic.

In the performance video, the boys first appeared as staff members getting ready for the show. Smoothly progressing, the idols later on donned stylish suits and showed their grooves and charms.

Meanwhile, in related news, SEVENTEEN will reportedly appear on another American show very soon. According to Headline Planet, the group will grace the January 13 edition of The Kelly Clarkson Show.

Additionally, they are also busily preparing for their upcoming online concert party. Titled IN-COMPLETE, the virtual music gathering will take place on January 23 at 6 PM KST.