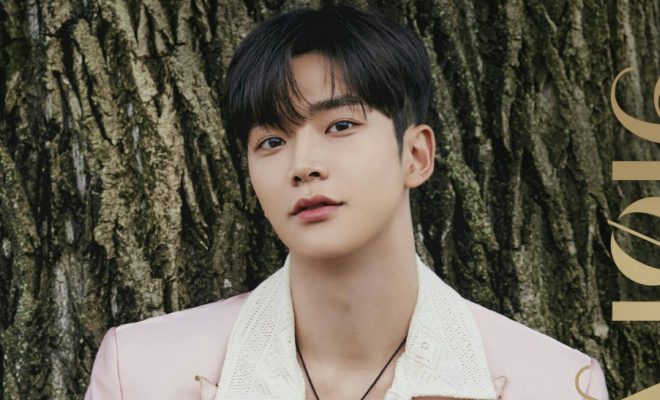 SF9’s Rowoon will be taking a break from promoting with his group in the meantime due to his current health condition.

FNC Entertainment announced on July 16 that SF9’s Rowoon will be taking a break from the group’s schedules due to back and knee pain. 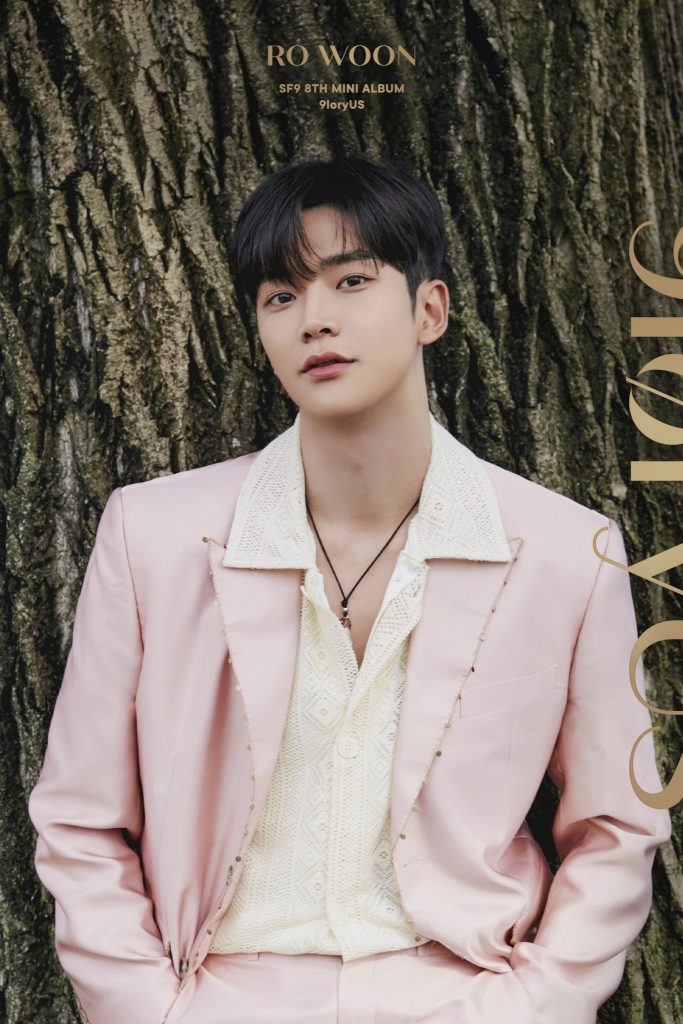 The agency relayed the unfortunate news to fans through an official fan cafe notice in the midst of SF9’s promotions for their latest mini-album 9loryUS.

In their statement, FNC revealed that Rowoon complained of back and knee pain during a group schedule on July 15.

After visiting the hospital in the morning of the 16th, a thorough examination showed that he should avoid intense movements, including dancing. It was also noted that his physical condition will worsen if he physically overexerts himself.

“Rowoon’s activities will inevitably be adjusted as doctors recommend him to take a break along with treatment for the time being. We promise to work with special care so that the schedule we promised with our fans will not be disrupted except for activities accompanied by intense choreography until he recovers,” the agency explained.

FNC Entertainment also announced that the group’s upcoming online concert scheduled for August 8 will be temporarily postponed. This is because the group wishes to show their best performance, and the agency asks for fans’ understanding.

“We will do our best to ensure Rowoon’s speedy recovery, and restoring our artist’s health is our top priority,” the agency said.

In the statement, they also shared that they are currently considering “strong legal response to the spreading of malicious rumors and groundless accusations against SF9.”