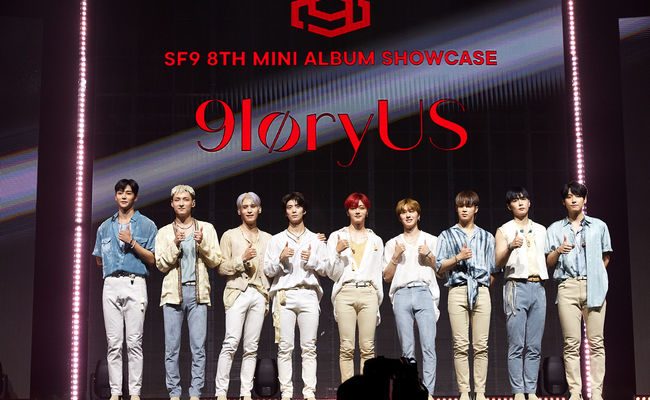 Congratulations to SF9 and FANTASY for this spectacular feat! 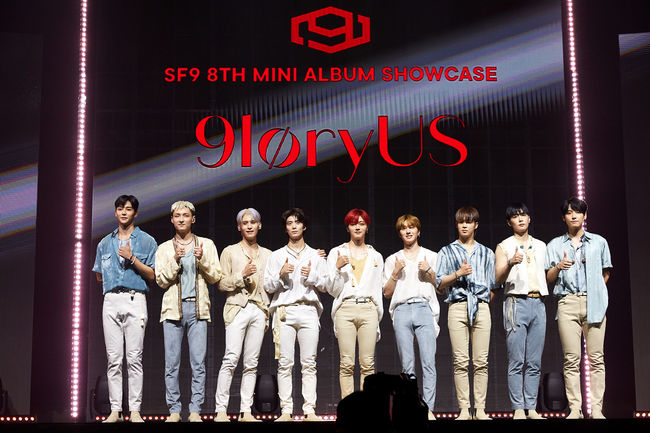 The group successfully recorded a fantastic feat for their latest comeback mini-album which contained a glorious lineup of captivating tracks.

Proving their popularity abroad, the group’s eighth mini-album ranked second on the iTunes K-pop album charts in 14 regions including the U.S, Britain, Canada, and Thailand as of 11 AM KST on July 7, a day after 9loryUS was released.

Additionally, it entered the top three on iTunes’ overall Album charts in nine regions including Russia, Norway, and Thailand, showing the keen interest it drew from global fans.

Released on July 6, SF9’s eighth mini-album 9loryUS is an album that depicts the sizzling and glorious moments of nine people becoming one.

As of writing, its music video has also already amassed 12 million views on FNC Entertainment’s channel. The group will also carry out promotional activities on music shows with their new song “Summer Breeze.”

Hellokpop, as an independent Korean entertainment news website (without influence from any agency or corporation), we need your support! If you have enjoyed our work, consider to support us with a one-time or recurring donation from as low as US$5 to keep our site going! Donate securely below via Stripe, Paypal, Apple Pay or Google Wallet.
FacebookTwitter
SubscribeGoogleWhatsappPinterestDiggRedditStumbleuponVkWeiboPocketTumblrMailMeneameOdnoklassniki
Related Items9loryUSSF9Summer Breeze
← Previous Story Meet Candace Sosa – One Of The Songwriters Who Has Worked With BTS On Some Of Their Biggest Hits
Next Story → Taemin Postpones His Solo Comeback Due To Wrist Injury