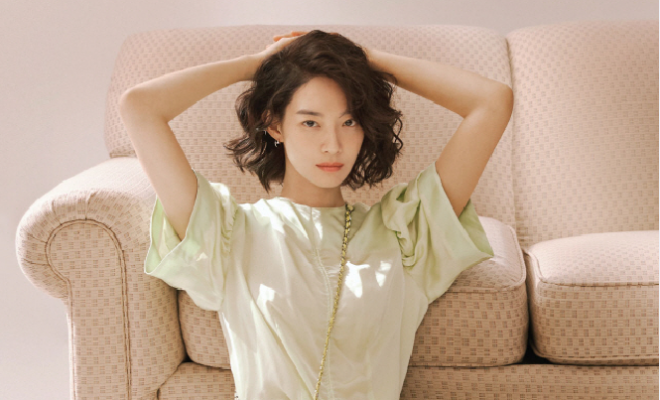 For its 200th issue, Allure Korea features Shin Min Ah on its cover. The special edition set to be released in  March captured the actress as embodiment of a confident career woman. 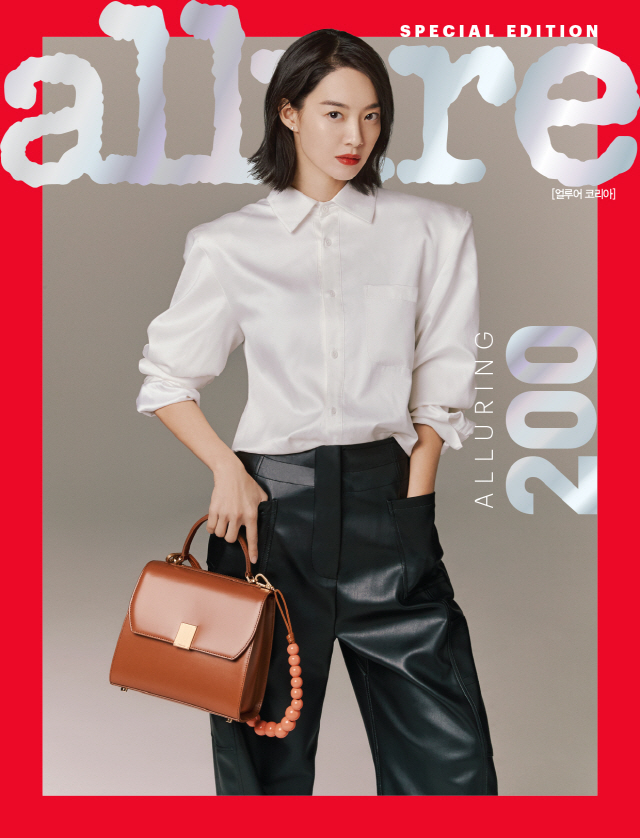 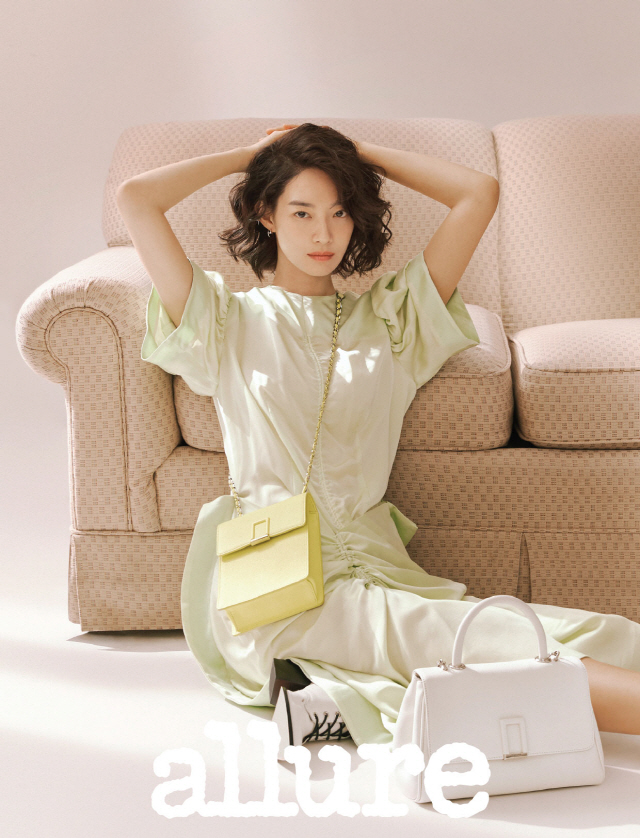 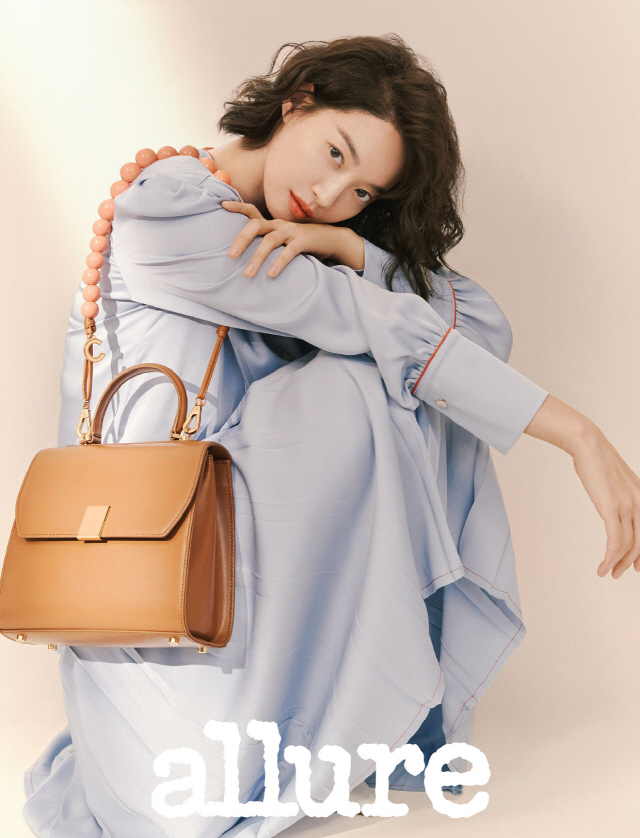 In related news, Shin is confirmed to join the powerhouse cast of upcoming Noh Hee Kyung penned drama. She is set to star with Lee Byung Hun, Han Ji Min and Nam Joo Hyuk in the jTBC series tentatively titled as HERE. It is billed to traverse the stories of an international non-profit NGO workers.

Set for 2020 broadcast, HERE summons a superior cast members who have starred in high-rated and acclaimed dramas in the last two years. That includes Chief of Staff, The Light in your Eyes, and Mr. Sunshine.

More photos and interview details are available on March issue of Allure Korea.

Hellokpop, as an independent Korean entertainment news website (without influence from any agency or corporation), we need your support! If you have enjoyed our work, consider to support us with a one-time or recurring donation from as low as US$5 to keep our site going! Donate securely below via Stripe, Paypal, Apple Pay or Google Wallet.
FacebookTwitter
SubscribeGoogleWhatsappPinterestDiggRedditStumbleuponVkWeiboPocketTumblrMailMeneameOdnoklassniki
Related ItemsShin Min AhShin Min Ah Allure Korea pictures
← Previous Story Ju Ji Hoon Is Caught Between Deadly Plague & Power Struggle In New “Kingdom Season 2” Video Teaser
Next Story → Viu Reaches 41.4 Million Active Monthly Users, Achieves Increased Revenue In 2019