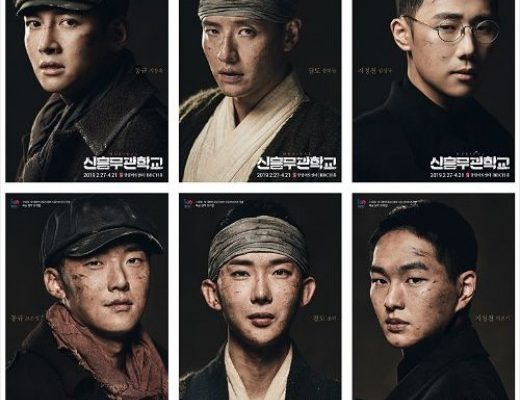 In time for the celebration of Korea’s freedom movement, Shinheung Military Academy will add a new series of performances. 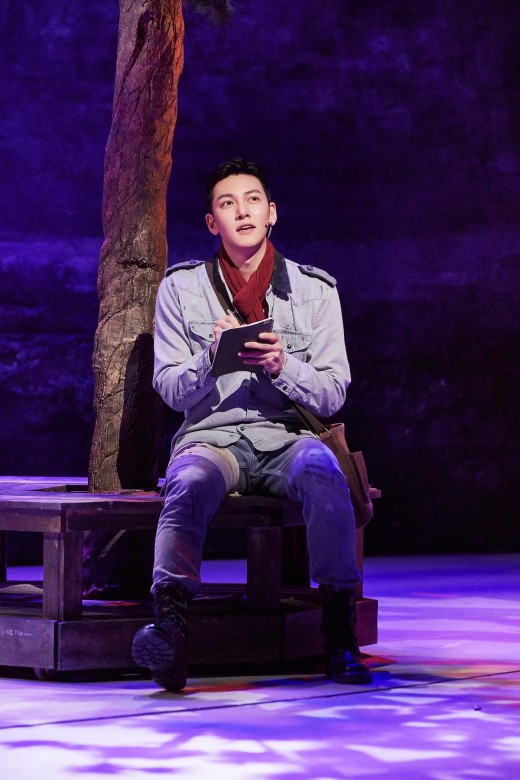 Thanks to its popularity, the musical is being performed again to commemorate the 100th anniversary of the Provisional Government of Korea. It also highlights the celebratory appreciation on the March 1st Movement. 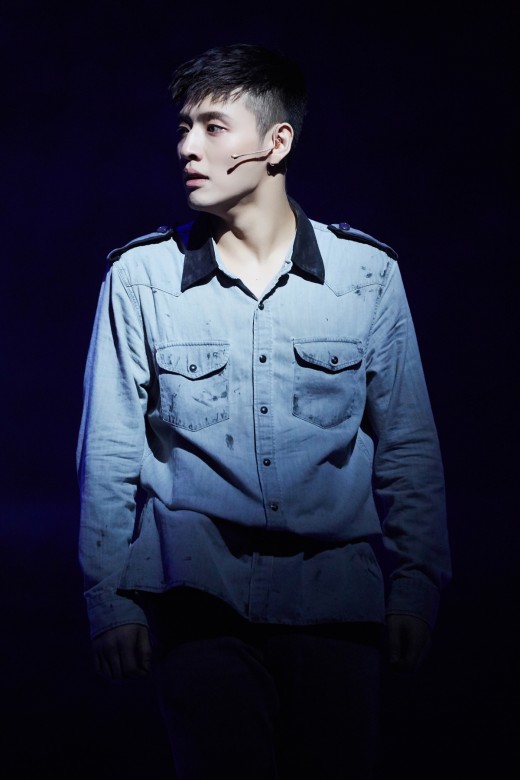 The musical captures the painstaking life of freedom fighters at the forefront of the fight for independence against the Japanese empire.

Set between 1907 to 1920, Shinheung Military Academy illuminates the lives of ordinary young people who established a military school in Manchuria to conspire ways in fighting the Japanese imperial army.

Features in the musical includes historical events such as the dissolution of the Imperial Army, the Korean War, and the Battle of Bongo-dong. 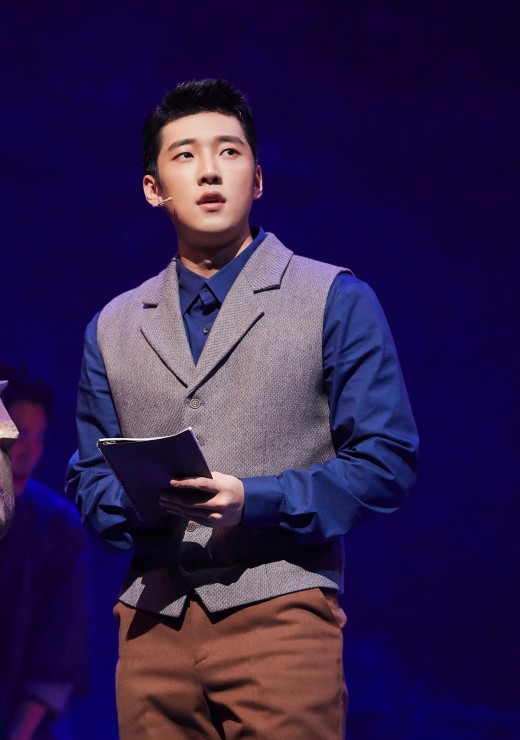 Taking pages from Korean history, Shinheung Military Academy is considered a cradle of the National Army. Moreover, it is a stepping stone for establishing the interim government of the Republic of Korea.

Ji Chang Wook, who graced the event said, “It is an honor to participate in meaningful works. I would like you to see our performances and feel the hearts of our ancestors who had been independent activists 100 years ago.”

The Shinheung Military Academy will be performed at the BBCH Hall of Kwangrim Art Center until April 21. 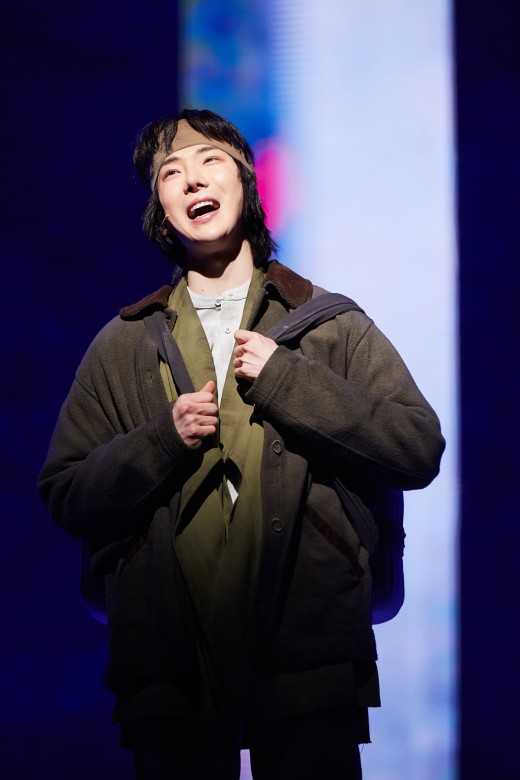 We need your support! If you have enjoyed our work, consider to support us with a one-time or recurring donation from as low as US$5 to keep our site going! Donate securely below via Stripe, Paypal, Apple Pay or Google Wallet.
FacebookTwitter
SubscribeGoogleWhatsappPinterestDiggRedditStumbleuponVkWeiboPocketTumblrMailMeneameOdnoklassniki
Related ItemsGo Eun SungJi Chang WookJo KwonKang Ha NeulKim Sung GyuLee Jin KiShinheung independent schoolshinheung military academy
← Previous Story Takahashi Juri Signs Her Career In Korea To Woollim Entertainment
Next Story → Sunmi Sweeps The Charts With “NOIR”