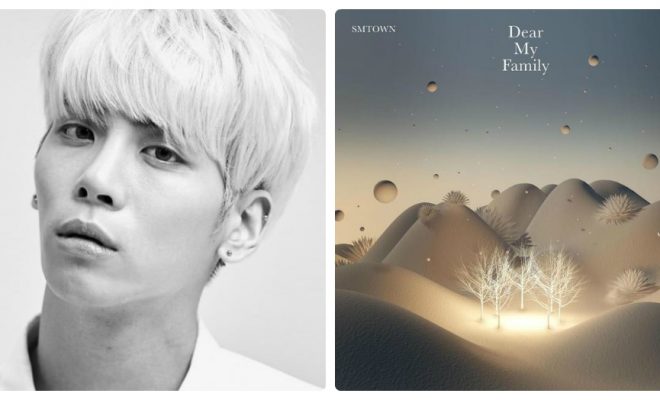 On December 28, it is reported that SM Entertainment plans to unveil a digital single titled Dear My Family. The coming music record is part of the company’s weekly digital release program Station.

It will be performed by the agency’s main idol groups, including Girls’ Generation, EXO, Red Velvet, SHINee, and NCT. 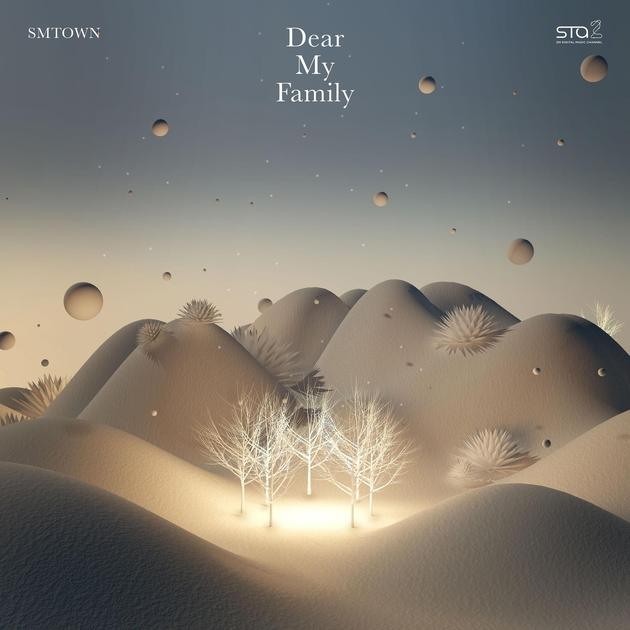 Besides, in order to pay tribute to  Jonghyun who passed away on December 18, the new song will feature the late singer’s voice as well.

SM Entertainment’s latest digital single “Dear My Family” will be officially unveiled on December 29. All profits gained from selling the song will be donated to United Nations Children’s Fund.