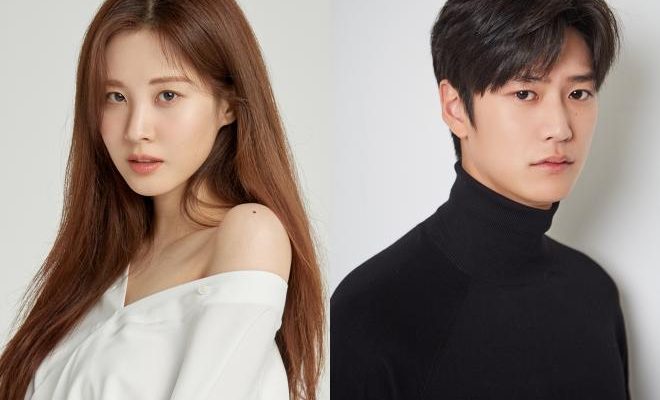 Popular Webtoon The Jinx’s Lover is set to have a tv adaptation and finally introduced the two Korean stars who will be in charge to play as the main cast of the series. 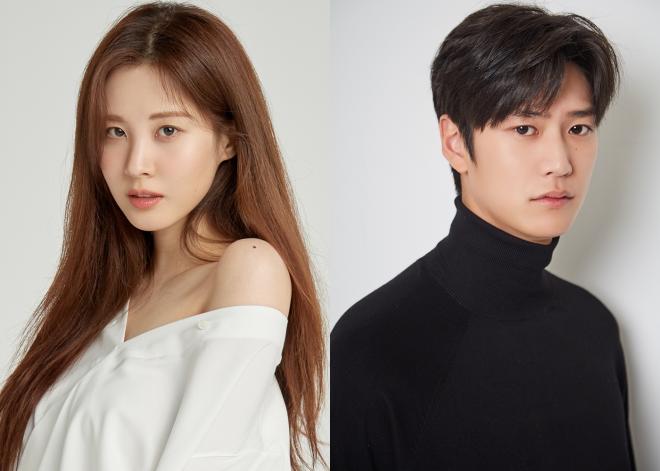 After months of waiting, the two Korean stars have finally decided to work together on one project.

The Jinx’s Lover is based on the famous webtoon of the same name. It will tell the story of a poor, miserable guy who meets the goddess of fortune.

Idol-actress Seohyun is about to play the character of Lee Seul Bi, a lady who has the power to see the future of the person she touches.

Because of her past experience, Seul Bi escaped the secret room where she had been locked in and found a guy who will become a big part of her new exciting life. 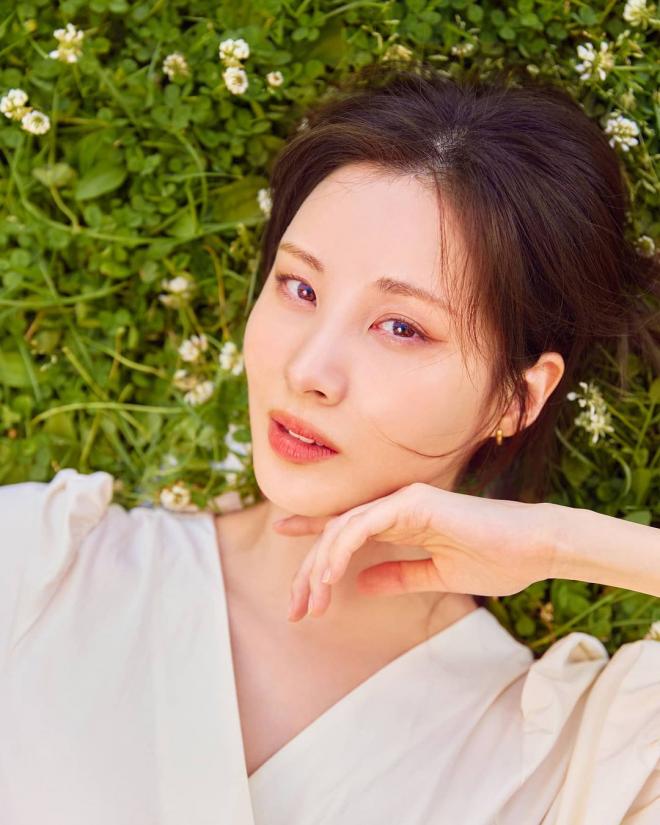 The Time actress will display her natural pure and innocent persona as Lee Seul Bi, who uses her special ability to fulfill her dream while not surrendering in the cruel world.

Meanwhile, opposite to her is Mr.Queen actor Na In Woo, to portray Goo Soo Kwang’s character, a man who sells fish in a known market near his home and has a special jinx.

He has almost everything in life but in just one snap, he lost all of it after meeting the goddess of fortune and began to live a difficult life. 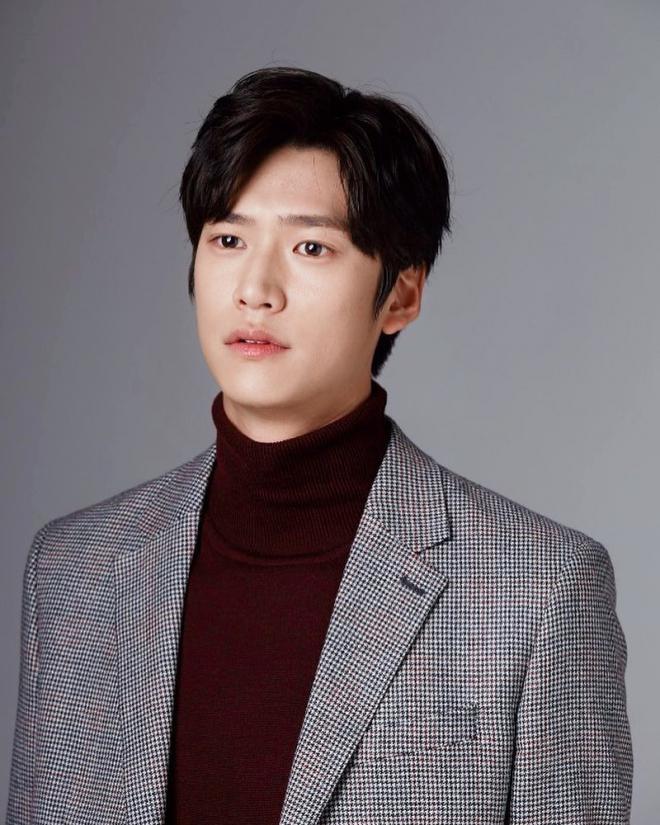 Viewers are already excited to see the two talented actors in one frame. This marks Na In Woo’s next drama project following the success of his previous historical drama River Where the Moon Rises. Where he has shown a wide and solid acting performance.

Same as with the rising actor, SNSD’s Seohyun will be returning on the small screen with this new upcoming drama. Her last series was in 2020 with JTBC’s Private Lives.

River Where the Moon Rises director Yoon Sang Ho will helm The Jinx’s Lover, and the script will be penned by writer Jang Yoo Mi.