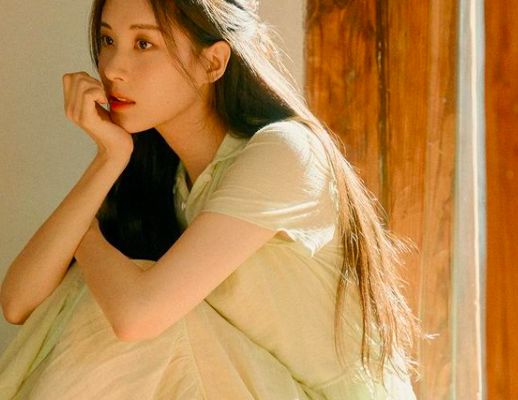 Singer and actress Seohyun has truly become a blessing to others by continuously showing true acts of kindness – to those people who are in need.

The season of sharing has just started, as many Korean celebrities have been doing donations in their own different ways of helping those people who are in need.

On Jan 5, Girls’ Generation member Seohyun melted the hearts of many by donating a hundred million won worth of feminine hygiene products to the International Development Cooperation, a non-governmental organization Gfoundation. 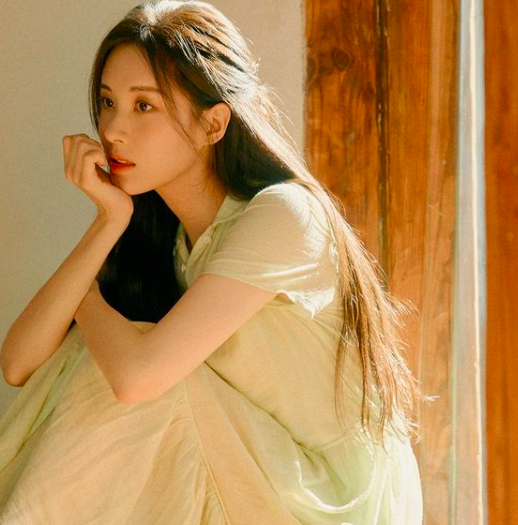 Seohyun is also known as a brand ambassador of the feminine hygiene product Secret Day, which also gave support for the donation.

The act of kindness that the actress has shown attracts the hearts of many. Despite been in the industry for years, she remains humble and shares her blessings to other people. The said donations will be used not just for the people in need living in Korea, but also in different countries abroad.

Seohyun also shared that she is only giving back what other people are giving her, “I wanted to repay the great love that you’ve sent me throughout the year. I hope this will help a lot of people.” 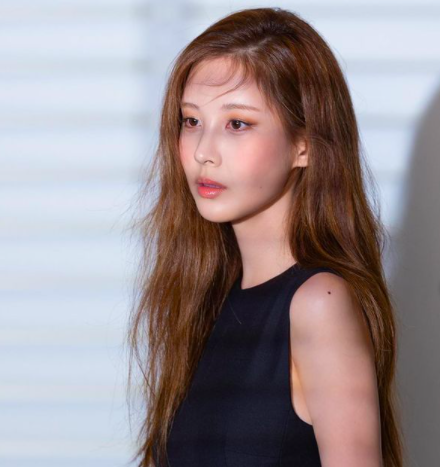 Meanwhile, this is not the first time the actress has showed love to others. She always puts into practice the value of sharing.

Previously in a report, she provided scholarships for the less fortunate students studying at her alma mater in Dongguk University. She even gave support to the victims of wildfires, and many more.

There was also a time during her birthday when Seohyun’s fans joined her in spreading kindness, by donating the money that they saved from a fan event on the idol’s birthday. 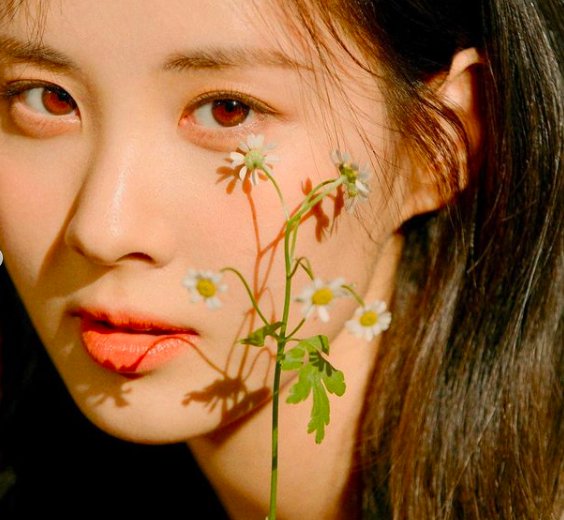