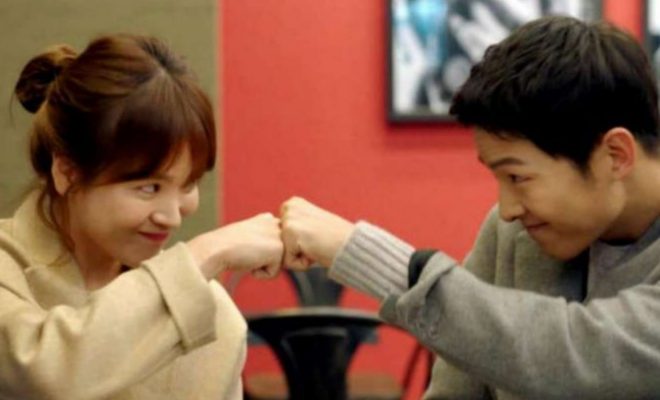 Hot on the heels of  the finalization of their divorce, Song Hye Kyo took to her Instagram to delete all photos with Song Joong Ki.

On July 22, news broke that the Seoul Family Court released their decision to finalize the divorce between the famed ex-couple. The couple were married for one year and eight months. 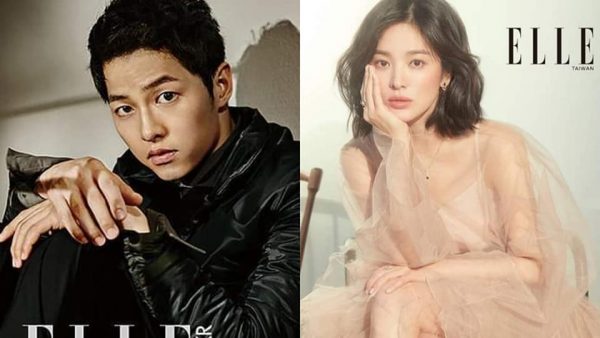 The actress’ agency UAA made an announcement on the same day.  They said, “The divorce of Song Hye Kyo was finalized  in the Seoul Family Court today (July 22). The couple settled without alienation and property division. They have also completed the adjustment process.”

Not only did this announcement change the legal status of the Song-Song couple, but the actress’ Instagram feed also reflected the change. The feed remained intact until the day before the announcement. However, she deleted all traces of Song Joong Ki on her feed after the announcement was made. She now has only 63 posts on her Instagram account. 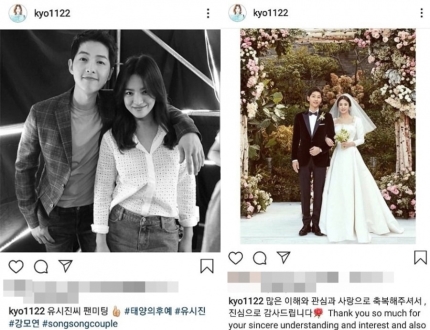