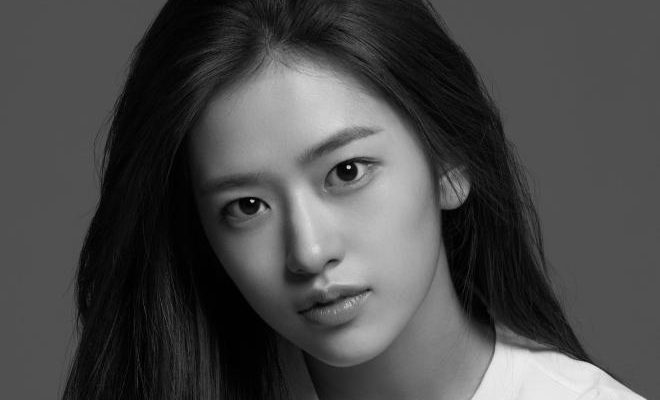 Get ready to meet a new girl group that will dominate the Kpop industry with their unique charms! 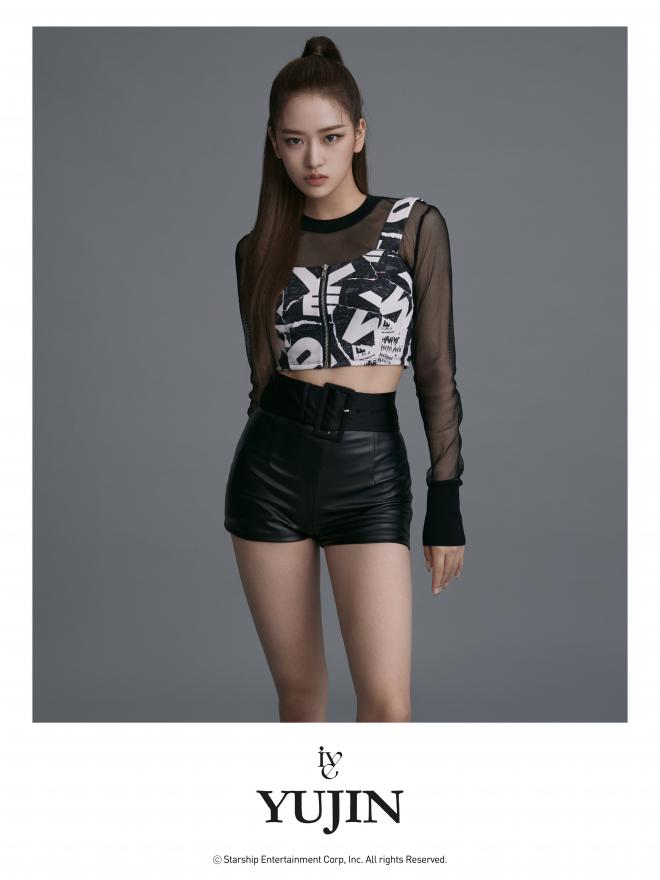 In the released video, transparent water droplets fall in a dark yet sparkling background as it completes the girl group’s name IVE. It is then followed by the logo design that shines like crystals, which further created a unique look.

Moreover, Starship Entertainment then revealed IVE’s first member on November 2. Former IZ*ONE member Ahn Yujin was the first member to be revealed. Alongside the announcement were two profile photos that showcased Ahn Yujin’s innocence and beauty. 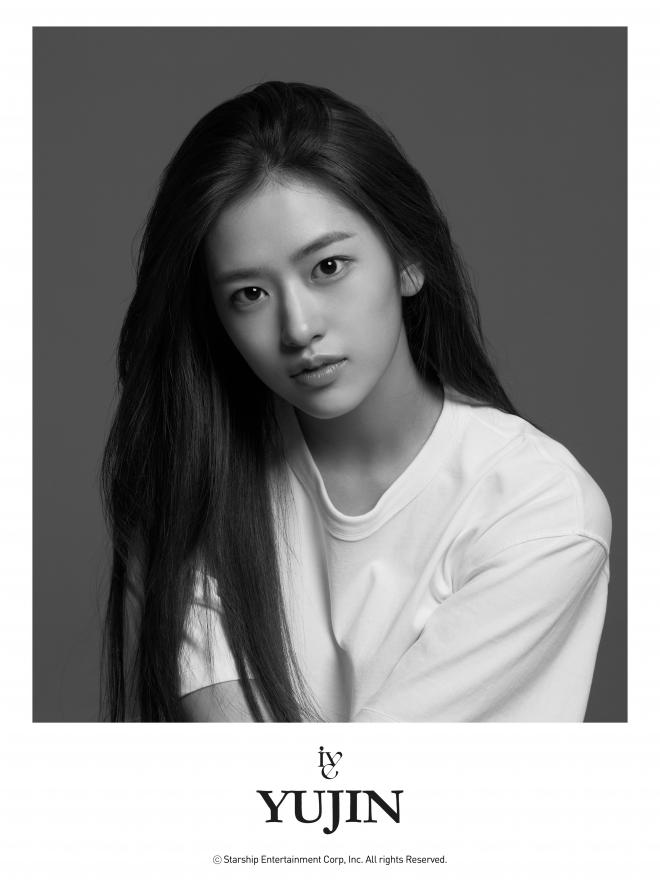 IVE is a six-member girl group that aims to show the world their confidence that they’ve got all that it takes to take over the Kpop industry. The meaning of IVE comes from “I HAVE” which clearly shows the girl group’s strong and brilliant image.

The other members of IVE will be revealed in the following days ahead of the team’s debut sometime at the end of 2021.