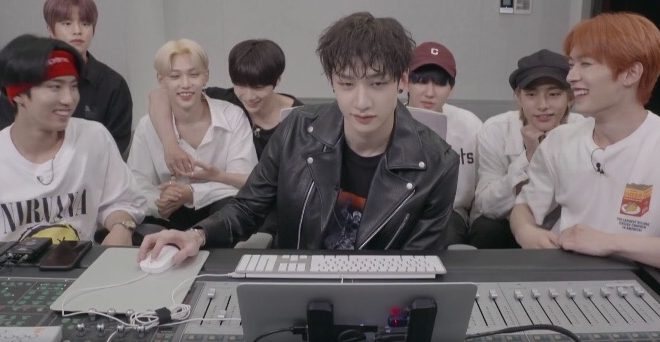 Stray Kids gives STAY a taste of their upcoming album with a little help from supportive special guests in an awesome CHAN BANG LIMITED VER. livestream!

Stray Kids held an entertaining livestream for their fans simultaneously, on both, V LIVE and on YouTube to talk about their upcoming album GO生/GO LIVE.

Being the host of the live, Bang Chan welcomed fans as well as his first guests, Changbin and Han.

Together, 3RACHA spoke about composing the tracks on the album. They were then pleasantly surprised by none other than the sweet Sana of TWICE! 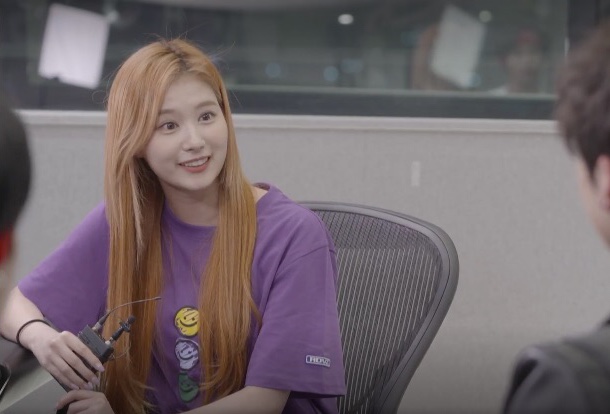 The interaction between 3RACHA and Sana was amusing and endearing to say the least. They evidently made fans happy with their cute charms. They joked with each other and also spoke about Stray Kids’ comeback.

Bang Chan then asked Sana if she wanted to try out the menu of the album. He went on to lift up a cloche to serve Sana “apple bean sprouts (Apple AirPods)” so that she could have a taste of “God’s Menu.” 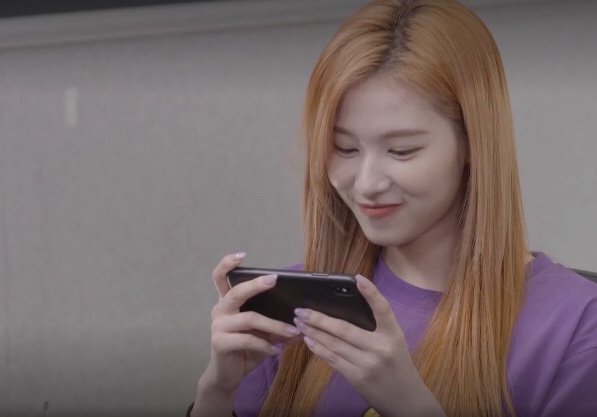 An impressed Sana gave her honest review of the track. She stated, “If I describe it as a flavour, it’s spicy and addictive.This one is the best amongst all your music videos. It’s so fancy and really interesting.”

The four young artists got a surprise from the super cool Young K from Day6. He interacted with 3RACHA and said that he had been watching their teasers so far and had really liked them. He asserted that he too wanted to try a piece of the group’s track “God’s Menu”.

The singer was clearly having a lot of fun as he savoured every bit of Stray Kids’ delectable track.

He said that the track was dynamic especially the part when Hyunjin goes “네 손님”, which is followed by a “Du Du Du” sound that makes it so powerful.

Besides that, Young K insisted that Bang Chan sing a few lines from his soulful track, “인정하기 싫어” and the Stray Kids’ leader graciously complied much to the delight of the viewers.

They were then joined by Seungmin, Felix, and I.N who were extremely excited to see Young K at the livestream. The group then spoke to Young K about Day6’s music and praised their recent track “Zombie.” 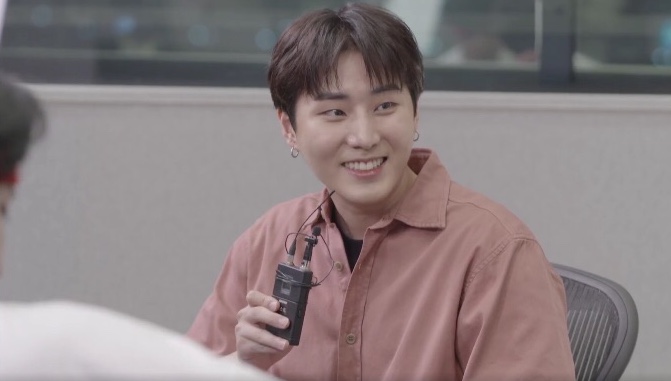 Hyunjin and Lee Know entered with their next guest, 2PM’s Jun.K. He praised the group for the innovative title of their track, “God’s Menu”.

Bang Chan then served Jun.K the appetizer as he handed him the “bean sprouts” for Jun.K to experience “God’s Menu”.

The singer described the track as one with a ‘maratang’ flavour which feels new and fresh to him. Jun.K compared the song to “black bean noodles but with fancy words”. 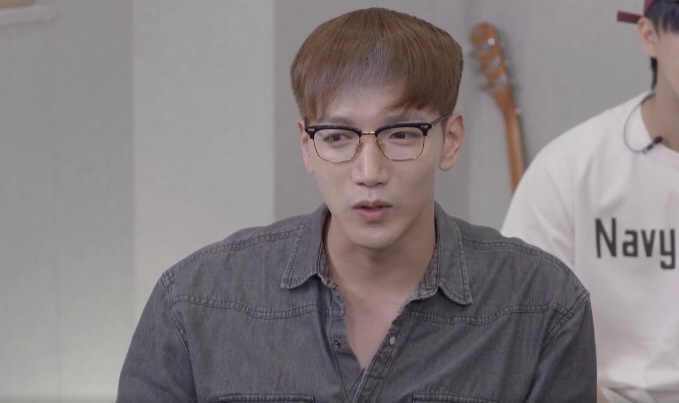 When asked whose idea it was to name the track, Bang Chan replied that the whole group came up with it. He said that making music is almost like cooking and so they felt that it would be a fun title in that sense.

Before the live show came to an end, Bang Chan revealed to STAY that he had prepared special spoilers for them. He unveiled snippets of each of the songs on the album and gave STAY a sample of their upcoming appealing album which only left their fans hungry for more!

The live ended with over 2.1 million fans leaving Stray Kids 420 million hearts to show their love and support for their comeback.