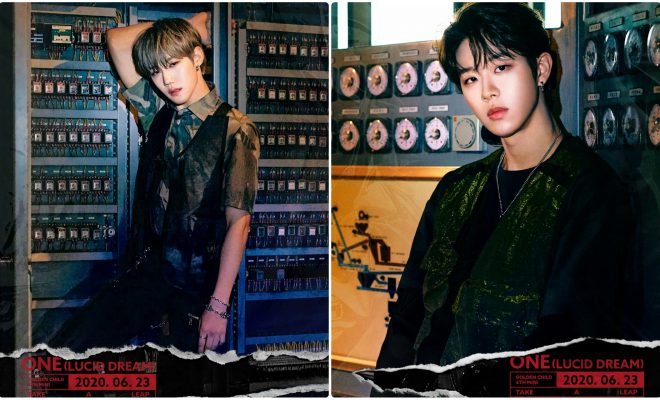 Can our hearts take this level of intensity from Golden Child’s Jangjun and Donghyun, Goldenness?

Golden Child’s Jangjun and Donghyun further set a dark and intense mood in their dazzling new set of teaser releases for Take A Leap.

Quickly approaching their newest mini-album’s release on June 23, two more members of Golden Child starred in their own sets of individual teasers made up of a riveting concept photo and comeback trailer each on the midnight of June 17.

Posing against the equipment behind him as if he was in a magazine photoshoot, Jangjun oozed with pizzazz in his individual teaser image. 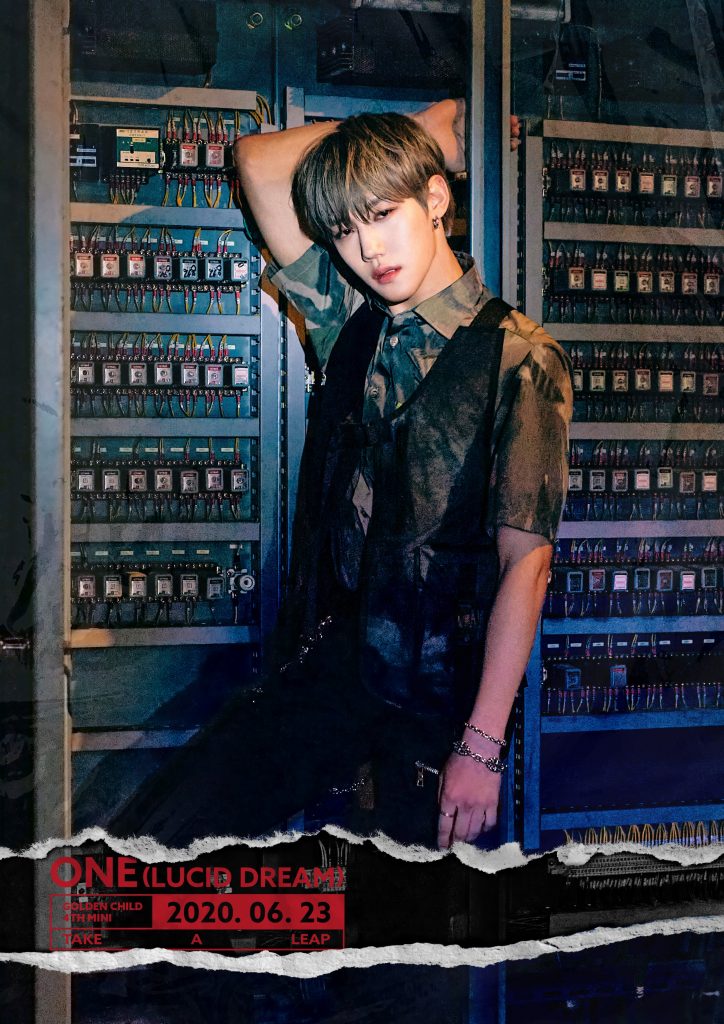 Starting off with a piercing gaze towards the camera right away, Jangjun flashed a vengeant glare towards the camera for his solo comeback trailer. Radiating power in every angle, the Golden Child member showed his serious side as he dauntingly strutted and posed on his own in the video.

Meanwhile, Donghyun gave a nonchalant pose towards the camera in his teaser photo. Letting his eyes do the talking instead, the Golden Child member entranced fans with his deep gaze. 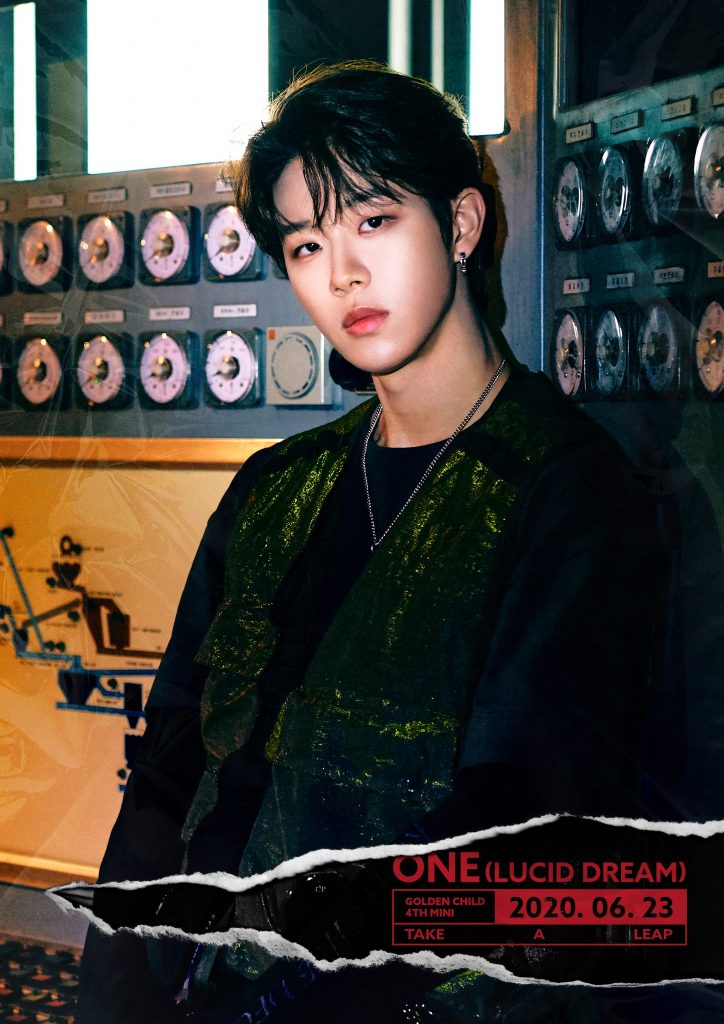 Additionally, he posed against different paintings in various parts of his solo comeback trailer. Emphasized by a downcast look in his eyes, Donghyun enveloped fans with curiosity as he portrayed a troubled expression in the short clip.