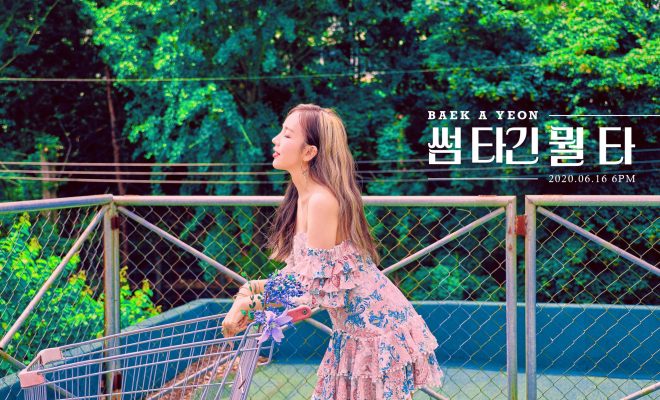 K-Pop Music Spotlight: Baek A Yeon Is “Looking For Love” In New Single

Baek A Yeon took on a successful trip of “Looking For Love” in her latest single.

Singer Baek A Yeon is back after a very long time of absence from the music scene. She delivered a sweet summer single for all music fans on June 16. 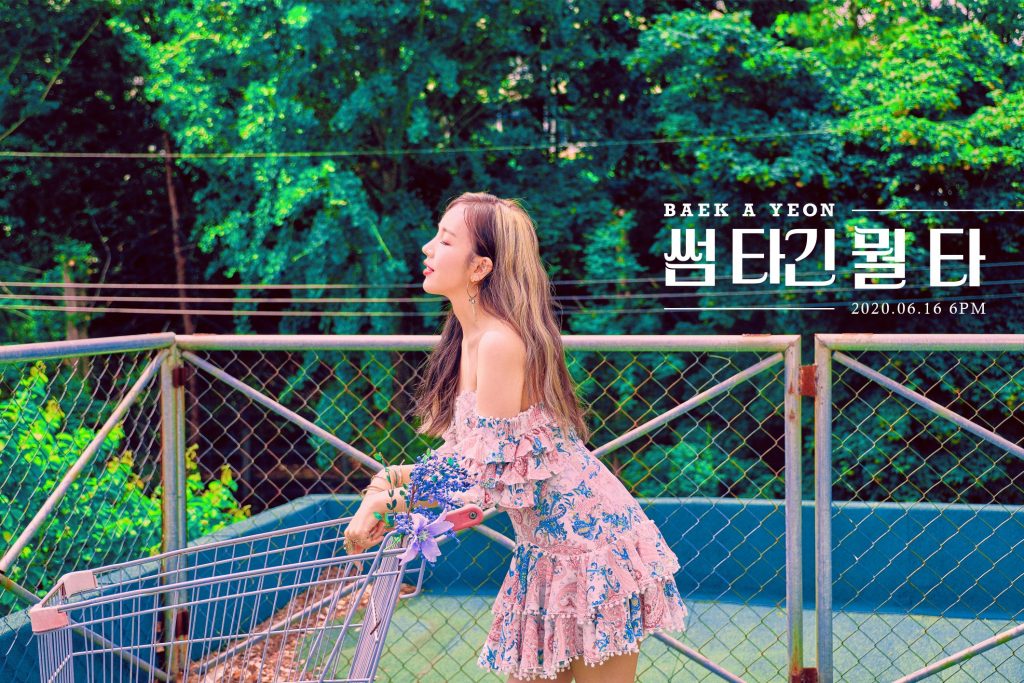 On June 1, exciting news were revealed through Baek A Yeon’s social accounts. The singer announced her fourth single, which garnered the attention of music fans.

Just a couple of days later on June 5, the singer posted a scheduler counting down to the single’s release.

[BAEK A YEON] the fourth single

The refreshing vibes from the announcements continued onto the concept photos. On June 8 and 9, the artist revealed a stunning summer image through the released pictures. With a dreamy and youthful feel, Baek A Yeon captured the hearts of fans effortlessly. 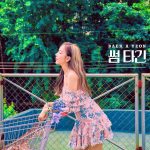 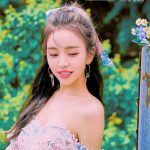 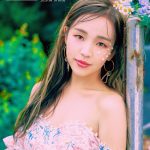 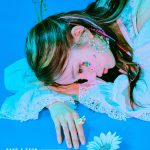 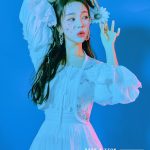 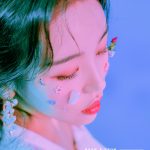 The beautiful images were not over just yet, as an album cover was revealed on June 10. The singer looked cute surrounded by the dominant summer blue and all the bloomed flowers. 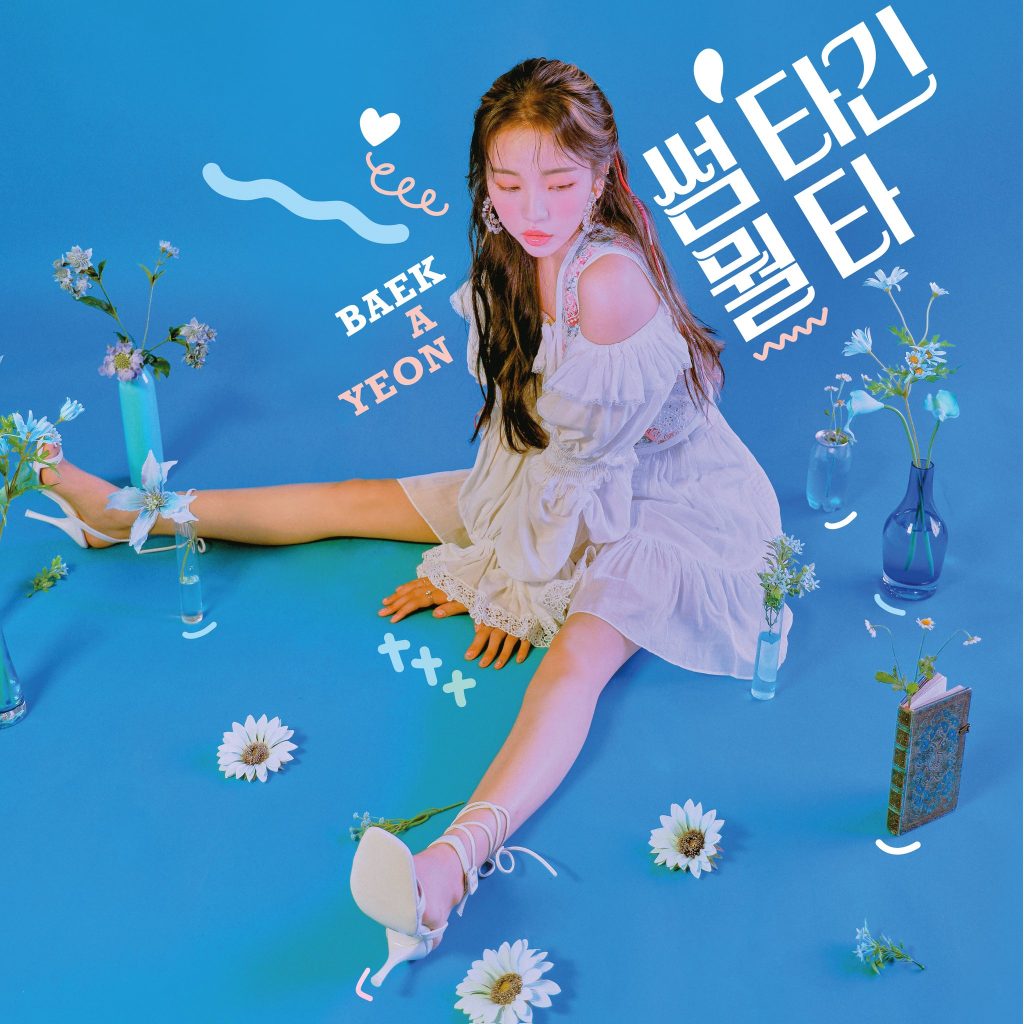 June 11 and 12 marked the dates of the two music video teasers which were uploaded on YouTube. The full video for “Looking For Love” was released on June 16 at 6 PM KST.

Baek A Yeon gave a hint to her song as well as showed an interesting change to herself and the mood during the two teasers.

To get a further grasp on the song, an audio teaser was released as well. The audio emitted a bright feel to fit the sunny season, raising more expectations about the full version.

“Looking For Love” fell into the R&B genre and captured the emotions of wanting to be in love. The song captivated right from the start, through honest lyrics which spoke of loneliness.

Baek A Yeon attracted with her clear voice, making the song easy to listen to. She managed to portray the journey from being lonely, to eventually finding the love she dreams of. The singer showed this not only through her vocals but in her music video as well.

Baek A Yeon focused on the visual portrayal of her lyrics, giving special attention to the details. While being ready to find love, she was still only able to dream of it—until finally, her wish managed to become reality.

Near the end of the music video, she is shown fully dressed for her long-awaited date.  At last, the text she had been waiting on had reached her. She managed to finally leave the lonely days behind and start a new journey through a beautiful love story.

Photos and videos from EDEN Entertainment and 1theK